Sunny Deol Net Worth: Sunny Deol is an Indian film actor, producer and director who has a net worth of $50 million. Born Ajay Singh Deol on October 19 1956, in Sahnewal, Punjab, he has firmly established himself as one of the leading actors of Hindu cinema, often being called "Action King of Bollywood". 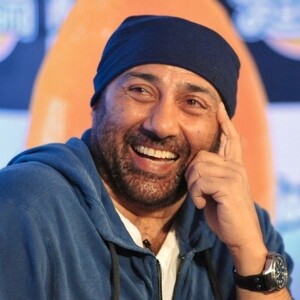