YouTube Empire: In 2017 Johnny and wife Kissa Sins launched a YouTube channel called SinsTV. Their videos give sex advice while also following the couple's everyday lives. By May 2019 they had more than 1.1 million subscribers and 56 million total views. Some of their most popular videos have north of 5 million views a piece.

Awards: Out of nearly 40 adult award nominations, Johnny Sins has won 4 notable awards including most popular male performer as chosen by women and two AVN awards for adult star of the year. 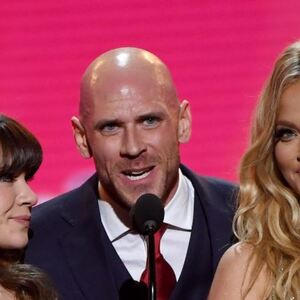