Lindsay Price net worth: Lindsay Price is an American actress who has a net worth of $25 million dollars. That is a combined net worth with her husband, celebrity chef Curtis Stone. Lindsay Price is best-known for appearing in TV shows like "Beverly Hills, 90210", "Lipstick Jungle" and "Eastwick".

Lindsay was born in Arcadia, California, and began her professional acting career as a child actor in the mid-80s. She began with commercials, and then moved on to guest starring roles on such television shows as, "Finder of Lost Loves", "Airwolf", "Newhart", "My Two Dads", "The Wonder Years", and "Life Goes On". She also co-starred in various television movies. She is most widely recognized for her starring roles on "All My Children" and "The Bold and the Beautiful" in the 90s, and for her starring role on "Beverly Hills, 90210" in the late 90s and early 2000s. She also co-starred on the short-lived series, "Pepper Dennis", "Lipstick", and "Eastwick". She has also appeared in the films, "Angus", "The Big Split", "Club Dread", "Waterborne", and "Lonely Street", among other feature projects. 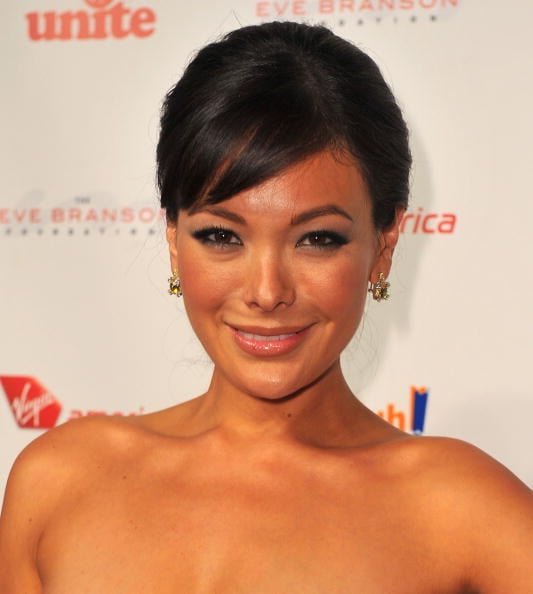 In October 2018, Curtis and Lindsay paid $7.9 million for a home in LA's Mandeville Canyon neighborhood. 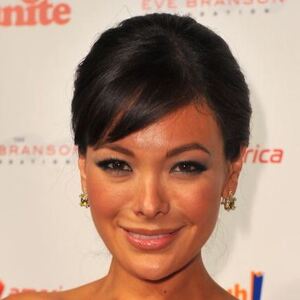