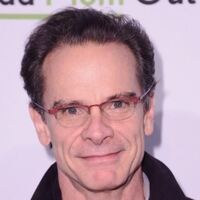 What was Peter Scolari's net worth?

Peter Scolari was an American actor who had a net worth of $2 million dollars at the time of his death. Peter was probably best-known for starring in the sitcom "Bosom Buddies" alongside Tom Hanks from 1980 to 1982 and "Newhart" from 1984 to 1990. He appeared in 37 episodes of the former and over 140 episodes of the latter.

Between 2012 and 2017 he had a recurring role on the HBO series "Girls." His work on Newhart led to multiple Emmy nominations and his work on Girls led to a 2016 Emmy win in the category of Outstanding Guest Actor in a Comedy Series.

Unfortunately, Peter died on October 22, 2021 at the age of 66 after a multiple-year battle with cancer.

Peter Scolari was born on September 12, 1955 in New Rochelle, New York. Scolari began his professional acting career in the late 70s, appearing in film, television, and theater productions. Throughout his early career, he appeared in guest starring and recurring roles on such television shows as, "Angie", "Goodtime Girls", and "Remington Steele". 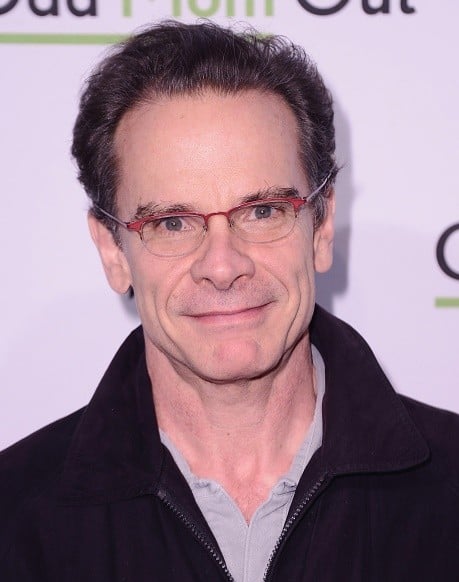 From 1980 to 1982 he co-starred with Tom Hanks in the short-lived television series, "Bosom Buddies". His film work at this time included roles in such projects as, "The Rosebud Beach Hotel" and "Mr. Bill's Real Life Adventures".

He is most widely recognized for his work on the television shows, "NewHart", "Dweebs", and "Honey, I Shrunk the Kids: The TV Show". In addition to his television roles, he has also co-starred in the films, "Camp Nowhere", "The Polar Express", and "Mentor", among other projects. He appeared on Broadway in multiple shows, notably "Sly Fox" and "Hairspray".