Andrew Firestone net worth: Andrew Firestone is an American reality television star and heir to the Firestone family fortune who has a net worth of $50 million. Andrew Firestone first came to prominence on the third season of ABC's The Bachelor. Over the course of several weeks, Firestone whittled 25 potential mates down to a few final choices. In the end Andrew picked Jen Schefft to be his future wife. After a few months living together in California the couple split amicably. In 2008 Firestone married a model named Ivana Bozilovic with whom he now shares a son who was born a year later and daughter who was born in 2011. 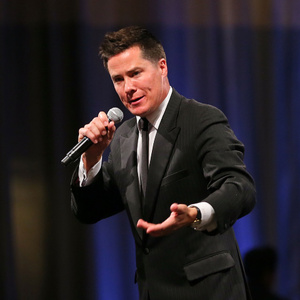