The 15 Highest-Paid TV Actresses In The World

By Amy Lamare on September 26, 2016 in Articles › Celebrity News

Y'all it is Sofia Vergara's world. We all just live in it. The Modern Family bombshell once again tops the list of the year's highest-paid television actresses, with $43 million earned between June 1, 2015 and June 1, 2016. Her cast mate, Julie Bowen, also makes the list, though she clocks in considerably lower on it. Side projects and endorsement deals account for the big disparity between Vergara's and Bowen's salaries.

Actresses starring in dramas make a strong showing on this year's list. They are led by Mariska Hargitay, who brings home a cool $14.5 million for her long running role as Detective Olivia Benson on Law & Order: Special Victims Unit. The crime drama is starting its 18th season this fall.

A few TV show stars who are not returning made the list, such as Castle's Stana Katic and The Good Wife, Juliana Margulies. It's a good thing they made so much money in their respective shows' final season, right? 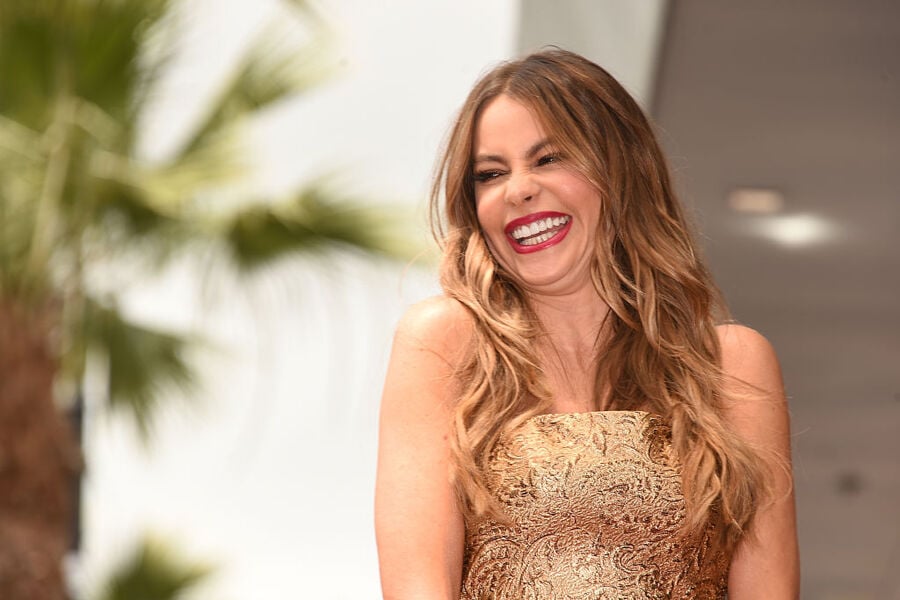 There are also some names that are new to the highest-paid list, such as Quantico's Priyanka Chopra. Of course, there are also familiar names including the actresses who star in Shonda Rhimes' shows playing Meredith Grey and Olivia Pope. And finally, sibling rivalry enters the list in the 13th and 15th spots. Fortunately, not much money separates the Deschanel sisters' salaries!

These are the highest-paid TV actresses of 2016:

Starring in: The New Girl

Starring in: The Middle

Starring in: The Good Wife

Starring in: The Big Bang Theory