For the last five years, is one TV actress, and the only one who has held the top earnings spot in her field. But 2016 has been good for Sofia Vergara, even by her own standards, as TVs highest-paid actress, thanks to a $43 million take that represents a 66 percent increase over her earnings last year. It almost makes it seem like she's just running up the score at this point, especially since her closest competitor is Kaley Cuoco, star of The Big Bang Theory and who took home a relatively paltry $24 million this year, mostly from her salary on that show.

Vergara, on the other hand, had plenty of revenue apart from her main gig on Modern Family, which is part of the reason why she continues to be such a consistent top earner. This year, she started shilling for Head & Shoulders as well as a medical scrubs collection, two major endorsements which reportedly made a significant contribution to her $43 million total. 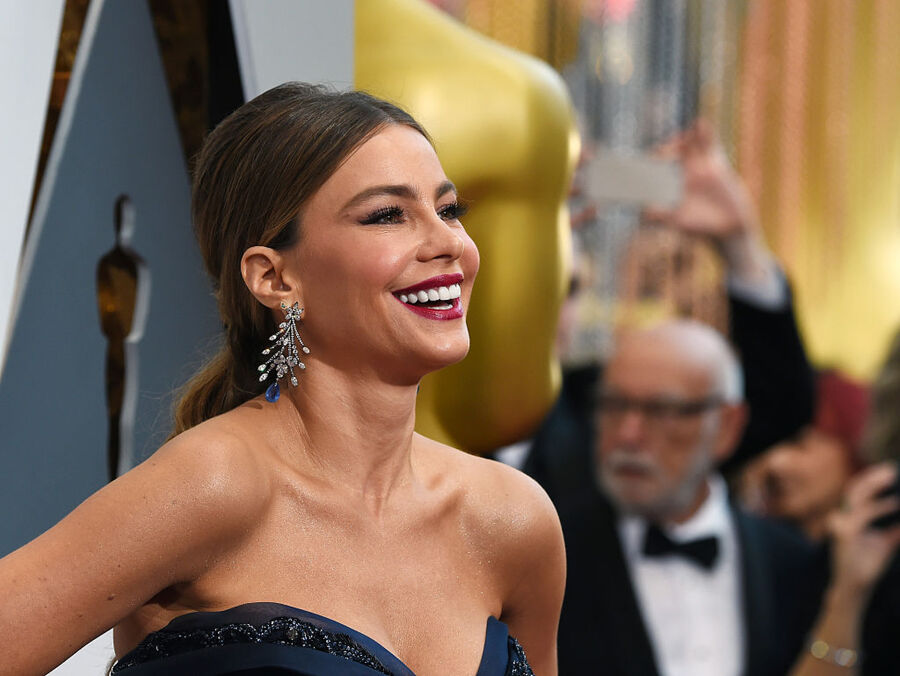 Coming within $6 million of doubling her the nearest highly-paid TV actress is an impressive feat for Vergara, and it also makes mentioning some of the other top-earning TV actresses of this year seem a little bit pathetic. But stars like Mindy Kaling ($15 million), Kerry Washington ($13.5 million), Vergara's Modern Family co-star Julie Bowen ($10 million), and Julia Louis-Dreyfus ($7.5 million) are all in the top 15.  The good news for them and their accountants, though, is that reports like this one may give them the motivation they need to step up their endorsement game and finally knock Sofia Vergara off of the top spot.