What is Ryan Reynolds' Net Worth and Salary?

Ryan Rodney Reynolds was born in Vancouver, British Columbia, on October 23, 1976. He is the youngest of four sons born to James Chester Reynolds, a food wholesaler, and Tamara Lee (née Stewart), a retail saleswoman. Reynolds was raised Catholic, and grew up in Vancouver's Kitsilano neighborhood. He graduated from Kitsilano Secondary School in 1994, and briefly attended Kwantlen Polytechnic University before dropping out.

Reynolds' career began in 1991, when he was still a high school student. He landed the starring role of Billy Simpson in the Canadian teen soap opera "Hillside", which was distributed in the US by Nickelodeon under the title "Fifteen". After it ended in 1993, Reynolds then had a recurring role on "The Odyssey" as Macro. During this period early on in his career, he also appeared in an episode of "The X-Files" (1996), starred as Bobby Rupp in the two-part miniseries "In Cold Blood" (1996), and co-starred with Melissa Joan Hart in the TV movie "Sabrina the Teenage Witch" (1996). Then, starting in 1998, he starred as Michael "Berg" Bergen in the show "Two Guys, A Girl and a Pizza Place" for the show's four season run.

Furthermore, Reynolds is one of the few actors in the world to headline films based on both Marvel and DC characters. In 2011, he starred as the Hal Jordan version of the superhero Green Lantern in the Warner Brother's film "Green Lantern". The film flopped both financially and critically, but Reynolds recovered and later found success in 2016 with "Deadpool". He first became involved in the development of the Deadpool movie after portraying the character of Wade Wilson/Weapon XI in "X-Men Origins: Wolverine". The 2016 "Deadpool" film ignores what happened in the X-Men film, reboots the character of Deadpool, and creates a new backstory that adheres more closely to the original Marvel Comics source material. "Deadpool" went on to set several box-office records. Its worldwide opening of $264.9 million from 62 markets was the biggest of 2016, the biggest for an R-rated film, and the second-biggest for Fox. Its immense popularity and successful was followed-up by the sequel, "Deadpool 2", in June 2017.

In addition to his on-screen acting roles, Reynolds has ventured into the world of voice acting as well. He had starring roles in two Dreamworks Animation films, "The Croods" (2013) and "Turbo" (2013), and voiced Pikachu in "Pokémon Detective Pikachu" (2019). Additionally, Reynolds was the facial motion caption actor for the CGI Pikachu.

In 2017 Reynolds won a Saturn Award for Best Actor for "Deadpool" and a People's Choice Award for Favorite Movie Actor. He was also nominated for a Golden Globe Award in 2017 for Best Performance by an Actor in a Motion Picture – Musical or Comedy for "Deadpool". In 2016, he received a star on the Hollywood Walk of Fame for Motion Pictures at 8601 Hollywood Blvd. 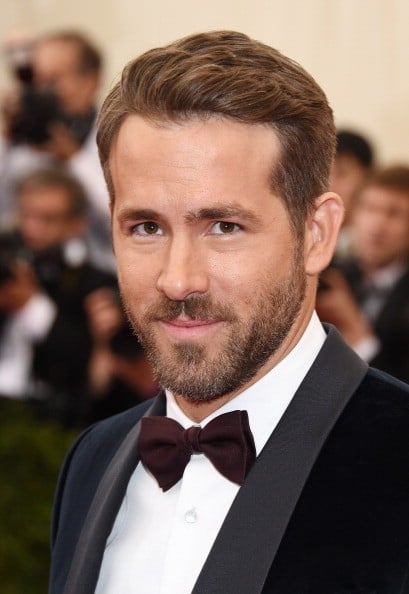 In February 2018, Reynolds acquired an "unspecified minority" ownership stake in Aviation American Gin for an undisclosed sum. He also serves as the brand's spokesman and creative director. Aviation was initially founded by Oregon-based House Spirits Distillery. In 2016 the brand was bought by a company called Davos Brands.

Thanks largely to Reynolds' cheeky ads, including a very notable video involving the "Peloton girl", Aviation's sales grew robustly from 2018 to 2020 to become the second-largest super-premium Gin brand in the US.

In August 2020, Diageo LLC agreed to acquire Aviation Gin LLC and Davos Brands LLC for what could ultimately be $610 million. The deal came with an upfront cash payment of $335 million and the remainder will be earned through performance milestones over 10 years.

Using similar celebrity alcohol comparable deals, one could presume that Ryan owned a 20% stake of Aviation Gin. If that was correct, Ryan would have received around $67 million pre-tax from the upfront cash portion of the sale and could earn an additional $55 million from the milestone payments.

Reynolds was named the face of Armani Code in January 2019, and headed the ad campaign for their Absolu scent.

In November 2019, he purchased an ownership stake in Mint Mobile, which offers low-cost pre-paid mobile phone services. He is featured in online advertisement campaigns for Mint Mobile services. 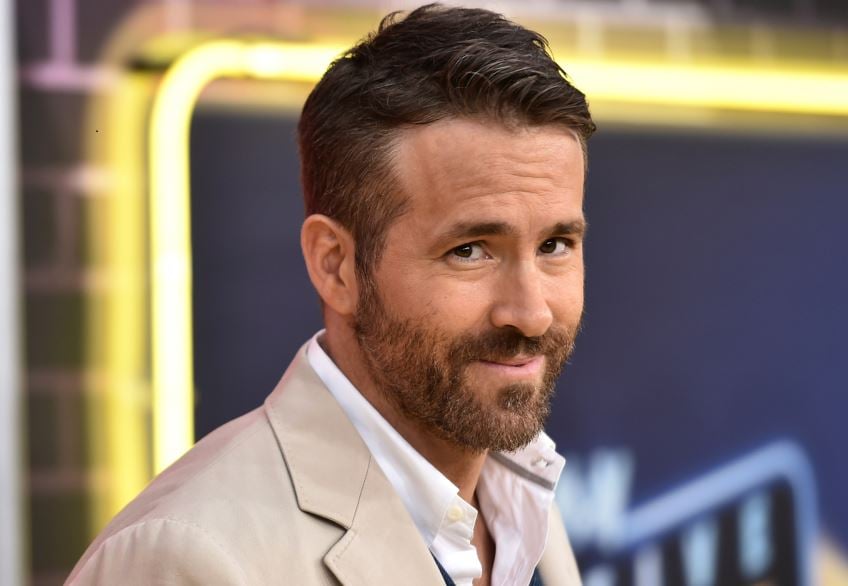 In 2012, Reynolds and Lively bought a house in Westchester County, New York for $6 million. The property covers 11.65 acres and the main home is nearly 9,000 square feet. He also owns a home in Los Angeles.

How Much did Ryan Reynolds make for Deadpool

Reynolds' base salary for Deadpool was a relatively paltry $2 million. His payday ultimately increased nearly 10-fold thanks to a lucrative share of the backend points. The first Deadpool cost just $58 million to make, and went on to gross $780 million. He earned enough money in 2017, roughly $22 million, to be one of the 20 highest-paid actors on the planet for that year. His earnings for Deadpool 2 have not been officially confirmed but he likely earned a minimum of $20 million for the second installment. With backend points, his earnings for the second movie, which earned $785 million globally, might ultimately top $30-40 million.

After the success of the Deadpool franchise, Reynolds is in the category of actors who can earn $20 million upfront to star in a movie. For the Michael Bay movie "6 Underground" he was paid $27 million upfront. 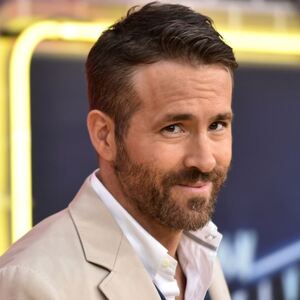