What is Jami Gertz's net worth?

Jami Gertz is an American actress, sports team owner and philanthropist who has a net worth of $3 billion. Though she has had a successful career on her own, the vast majority of Jami Gertz's net worth is derived from her marriage to LA based billionaire Tony Ressler. Ressler is the co-founder of Ares Management which has over $136 billion worth of assets under management as of this writing. Jami and Tony are part-owners of the Atlanta Hawks NBA team. They also own a minority stake in the Milwaukee Brewers and were once in the running to be majority owners of the Dodgers.

Jami Gertz was born in Chicago, Illinois on October 28, 1965. She attended Maine East High School followed by NYU. She began acting in the early 80s. Her first on-screen role was the 1981 film On the Right Track.

Jami first gained notice appearing in such popular 80s programs as "Square Pegs", "Diff'rent Strokes", "The Facts of Life", "Family Ties", and "Dreams". In the mid-80s, she began appearing in film projects, including co-starring roles in "Sixteen Candles", "Solarbabies", "Less Than Zero", and "The Lost Boys". She moved to France for a few years to work as a scent designer for Lanvin, before returning and resuming her acting career in the late 80s and early 90s. In 1997 she had a recurring role on the television series E.R. as Dr. Nina Pomerantz. She would go on to land guest starring or co-starring roles in such television programs as "Sibs", "Seinfeld", "Ally McBeal", "Still Standing", and "Shark".

In 2001 Gertz was nominated for a Primetime Emmy Award for Outstanding Guest Actress in a Comedy Series for Ally McBeal. In 2002 Jami portrayed Gilda Radner in the biographical television movie "Gilda Radner: It's Always Something". From 2009 to 2010 she had a recurring role as Marlo Klein on the series Entourage. In 2011, Jami had a memorable appearance on the television series, "Modern Family". Between 2012 and 2014 she starred in 44 episodes of The Neighbors.

She has also appeared in such films as "Twister" and "Keeping Up with the Steins". She was nominated for a Razzie Award in 1997 for Twister. 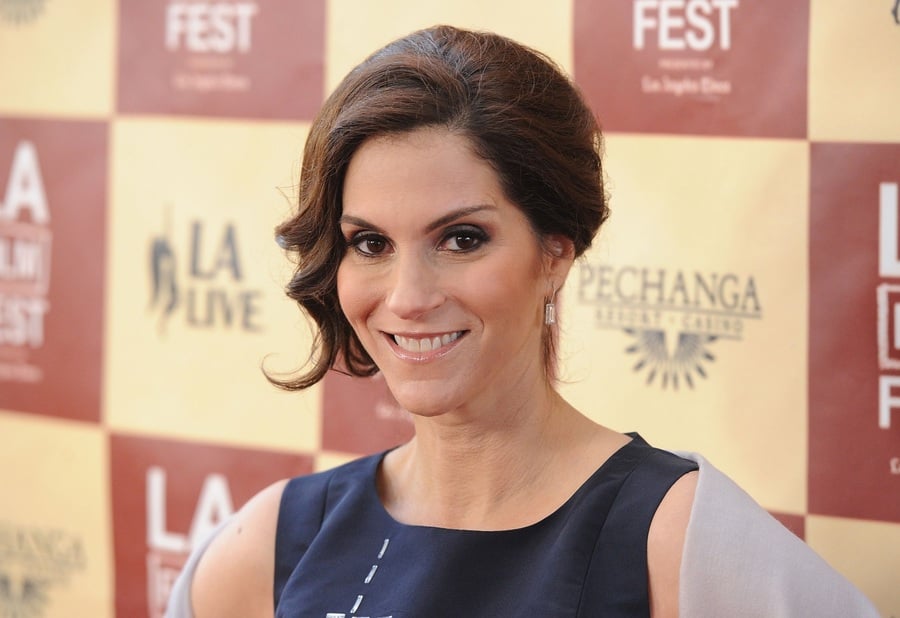 Jami married financier Antony Ressler in 1989. A year after marrying, Tony co-founded the private equity firm Apollo Global Management. In 1997 he founded Ares Management. As of this writing, Apollo has more than $300 billion in assets under management and Ares has more than $136 billion. Ressler owns an estimated 33% of the firm's equity.

They have three children together. Outside of their sports team ownership, Jami and Tony are extremely active philanthropists. They are consistently ranked among the most generous celebrities in the world and have at times been the #1 donor to charity out of any celebrity in the world. They are the founding members of Painted Turtle Camp, an organization that pays for children with chronic and fatal illnesses on camping trips.

Jami and Tony's primary homes are located in Malibu and Beverly Hills. Their Beverly Hills home is located within the most-exclusive gated community in Beverly Hills, sitting at the top of a mountain with 360-degree views of LA. Neighbors included Denzel Washington, Sylvester Stallone, Eddie Murphy and Mark Wahlberg. Tax records show their house is worth a minimum of $30 million, but on the open market it might fetch closer to $50 million. Their Malibu home sits above Broad Beach, one of the most desirable parts of the area. 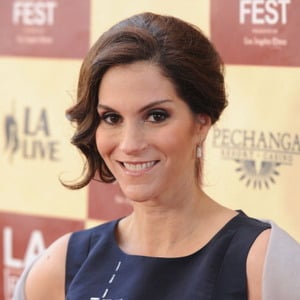