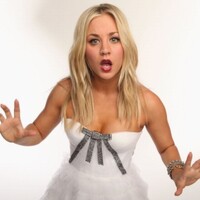 What is Kaley Cuoco's net worth and salary?

Kaley Cuoco is an American actress and singer who has a net worth of $100 million. Kaley Cuoco is probably most famous for starring on the CBS sitcom The Big Bang Theory. She has also appeared in movies like Cougar Club, Hop, The Penthouse, Debating Robert Lee, Killer Movie and more. She has also had acting roles in television shows such as, Ladies Man, 7th Heaven, Complete Savages, Charmed, 8 Simple Rules, and many others.

From base salary alone, Kaley earned around $150 million from The Big Bang Theory.

Kaley Cuoco was born in Camarillo, California in 1985. Her parents are Jeanne Rose Cuoco, an English teacher, and Stephen Michael Cuoco, an engineer.

Cuoco started out as a model and actress at a very early age. She was only six when she starred in the movie, Quicksand: No Escape. When she was nine, she starred with Denzel Washington in the film, Virtuosity. She played the part of Karin Carter, a kidnapped victim of a virtual reality entity, who is saved by Lt. Parker Barnes (Denzel Washington).

She gained much attention after her role in Growing Up Brady, in which she played the role of Marsha Brady.

By 2004 Cuoco had roles in the television sitcom, 8 simple rules, a mini series on NBC, as well as, 10.5, the Crimes of Passion film on ABC Family and in Debating Robert Lee.

She became a household name thanks to the CBS television sitcom, The Big Bang Theory which began airing in 2007. She played the role of Penny who works in a cheesecake factory and is trying to get into show business as an actress.

Total it all up and from original salary alone, Kaley earned $148.965 million. But that's not all! 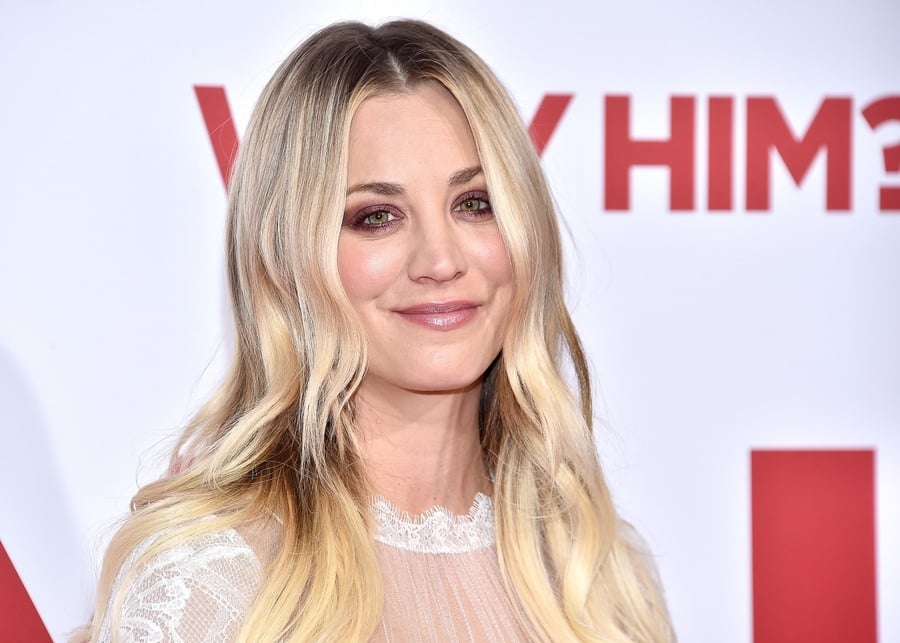 During the later seasons of the show when the cast was at the height of their power, the three main cast members (Kaley, Johnny Galecki and Jim Parsons) negotiated a deal where they each would own 1% of the show's backend equity. In the first year of syndication sales, the show generated $1 billion. That meant each of the three earned and extra $10 million in the first year. The syndication sales slowly dwindle but they should each earn around $10 million per year for the next decade.

Furthermore, as a Screen Actors Guild show, the Big Bang Theory actors are entitled to 80% of their original paychecks in the show's first year of reruns. Essentially an 80% double dip. They were arguable the last show to receive such a lucrative deal after SAG and AFRTRA merged and adopted AFTRA's residual standard which pays actors a guest starring rate when shows re-air. To understand the difference, under SAG someone like Kaley likely earned $800,000 per episode the first time the show aired in reruns. So She earned $24 million originally and then received residuals worth $19 million down the road.

While starring on "The Big Bang Theory" Kaley and her co-star Johnny Galecki dated for approximately two years.

She was engaged to addiction specialist Josh Resnik for about a year before calling it off in March 2012.

In late 2016 Kaley began dating equestrian Karl Cook. Karl is the son of multi-billionaire Scott Cook who founded the tax software company Intuit. As of this writing, Scott Cook has a net worth of $3.6 billion. Kaley and Karl married in 2018. They actually continued living separately until 2020 when construction was complete on their 11,000 square-foot Hidden Hills mansion. This also happened to be the height of the COVID-19 lock-down period. One year later, the couple announced they were breaking up.

During her time off camera, Kaley enjoys horseback riding, playing the drums, kick boxing and bowling. But her favorite pastime is playing tennis. She's been playing tennis since she was a very little girl. Kaley Cuoco was named #77 on the list of FHM-Us' 100 Sexiest Women in 2005 and 21 in 2008.

In 2019 Kaley and Karl paid $12 million for a still-under-construction mansion in Hidden Hills, California. The 11,000 square-foot home sits on 1.5 acres of property and also features large lawns, a guest house and spa-like pool area. Kaley and Karl sold this house in an off-market deal for $16 million in April 2022.

Not terribly far from this property Kaley owns a 40-acre horse ranch in Ventura County.