What is Pauley Perrette's Net Worth and Salary?

Although Pauley Perrette's salary for NCIS fluctuated over the years, she eventually earned a peak amount of $200,000 per episode. This means that at one point, Pauley Perrette was earning approximately $8.5 million per year.

Pauley Perrette was born on March 27th of 1969 in New Orleans, Louisiana. Over the years, her family moved frequently, and she spent her childhood living in Georgia, Alabama, Tennessee, California, New York, New Jersey, South Carolina, and North Carolina. At an early age, Perrette became interested in crime and hoped to become an FBI agent.

After graduating from high school, Perrette studied criminal justice at Valdosta State University in Georgia. She continued her education at the John Jay College of Criminal Justice in New York City. In order to pay the bills, she worked a number of odd jobs.

Perrette began her career when she met an advertising agency director in New York. After making this connection, Perrette moved to Los Angeles and starting landing small roles in various productions. Some of her most notable early TV roles were in Frasier and 24. She also appeared in films such as Almost Famous and The Ring.

In 2001, Perrette landed a recurring role in Special Unit 2, a sci-fi/comedy series. Following this success, she booked the most notable role of her career: Abby Sciuto in NCIS. She played an eccentric forensic scientist in the show, which is one of the longest-running scripted programs in US broadcast history. NCIS is based on the real Naval Criminal Investigative Service, which Perrette eventually visited in person.

Perrette's character was initially introduced in JAG, and she has reprised her role on shows like NCIS: Los Angeles and NCIS: New Orleans. At the end of the 15th season, Pauley Perrette left NCIS. In 2020, Pauley Perrette booked the lead role in the sitcom Broke, although it was canceled after just one season. In addition, Pauley Perrette has appeared in RuPaul's Drag Race and has worked on a number of cases with America's Most Wanted.

Perrette is also a producer and has had her poetry published. Truly a multi-talented artist, Perrette has pursued a career in music outside of her acting work. She was once the lead singer for the band Lo-Ball, which had a song featured in the soundtrack of Legally Blonde. She also released several singles over the years. 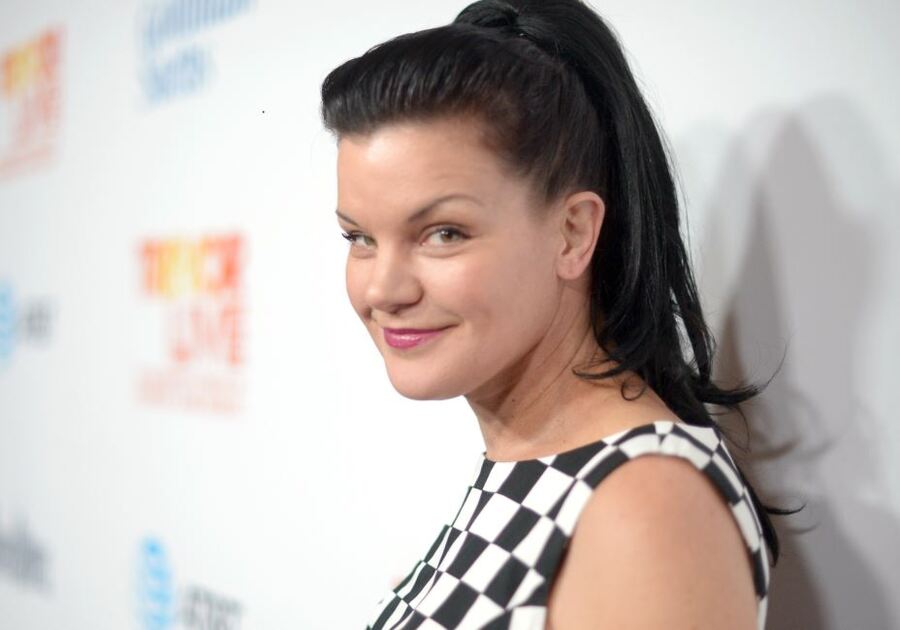 After marrying Coyote Shivers in 2000, Perrette divorced him four years later. However, this wouldn't be the last she would hear of him. After Shivers continued to subject Perrette to physical, emotional, and sexual abuse after the relationship was over, she was granted a restraining order against him.

After beginning a relationship with cameraman Michael Bosman, they dated for a number of years before he proposed in 2008. After they split up, Perrette dated Thomas Arklie, a former British Royal Marine. The two became engaged in 2011.

Perrette has revealed many of her personal hardships over the years. She has been assaulted by homeless men on more than one occasion. She also admitted that she left NCIS due to a number of physical assaults on set, one of which allegedly involved a dog-biting incident. Perrette has stated that she was raped during high school, losing her virginity at age 15. 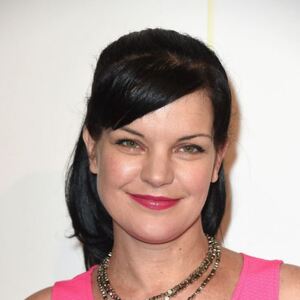