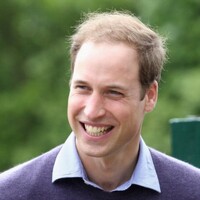 What is Prince William's net worth?

Prince William Arthur Philip Louis was born on June 21, 1981. He was the first child born to a Prince and Princess of Wales since Prince John in 1905. William was affectionately called Wombat by his parents. He went to college at the University of St. Andrews in Scotland, where he met his future wife, Kate Middleton. In December 2006, he finished 44 weeks of training as an officer cadet and was commissioned in the Blues and Royals regiment. In April 2008, he completed pilot training and then took helicopter pilot training. In early 2009 he became a full time pilot with the RAF Search and Rescue Force. He served in the British Armed Forces until September 2013.

William spent much of his first four decades of life as the second in line to the throne. Upon his grandmother Queen Elizabeth's death in September 2022, Prince William became first in the line of succession, behind his father. He is technically in line to the thrones of sixteen independent sovereign states known as the Commonwealth realms. Those states include the United Kingdom, Canada, Australia, New Zealand, Jamaica, Barbados, the Bahamas, Grenada, Papua New Guinea, the Solomon Islands, Tuvalu, Saint Lucia, Saint Vincent and the Grenadines, Belize, Antigua and Barbuda, and Saint Kitts and Nevis. Subsequently, he is also second in line, again behind his father, to the position of Head of the Commonwealth (figurehead of the 54-member Commonwealth of Nations) and, in England only, Supreme Governor of the Church of England.

Prior to his father becoming King, the majority of William's $30 million net worth came from a trust fund inherited from his late mother. When Charles became King in September 2022, William instantly inherited a billion-dollar real estate portfolio called the Duchy of Cornwall which generates $20-30 million per year in personal income for the next in line to the throne. More details on both his inheritance and this land trust later in this article. William and Harry also each received several million dollars when their great-grandmother died in 2002. 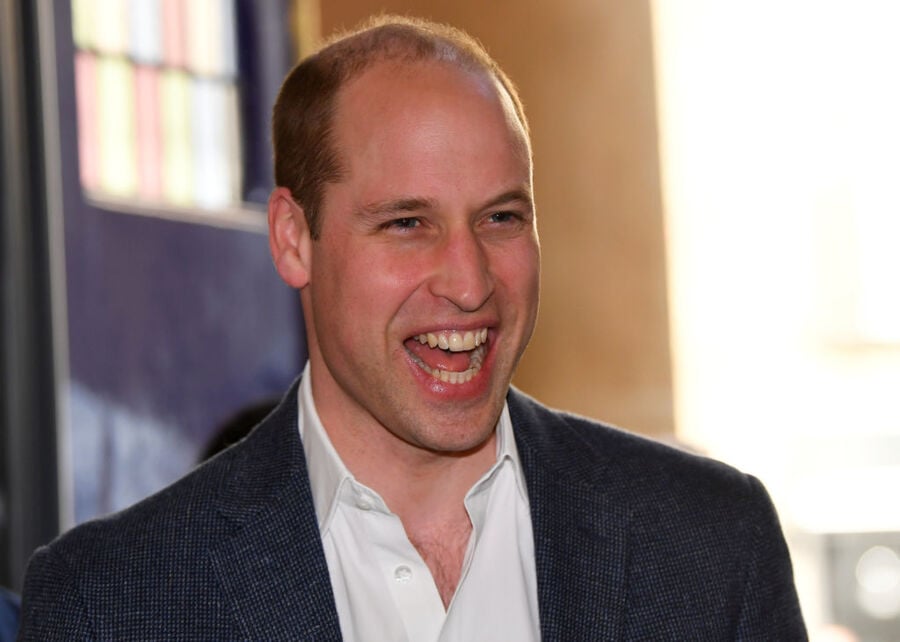 He was born William Arthur Philip Louis on the June 21, 1982 at St Mary's Hospital, London. Members of the royal family do not have last names. He was baptized August 4, 1982 in the Music Room of Buckingham Palace by the then Archbishop of Canterbury, Robert Runcie. That also happened to be the 82nd birthday of his paternal great-grandmother, Queen Elizabeth, AKA the Queen Mother.

Prince Harry's mother and father separated in 1992. Their divorce wasn't finalized until 1996. Princess Diana was tragically killed in a car accident in Paris the following year.

William was educated at independent schools at first, then eventually he followed in the footsteps of the Spencer family by attending Eton College just like Diana's father and brother. William attending Eton went against the Royal family's tradition of the educating of their offspring at Gordonstoun. He was educated at four schools in the United Kingdom and obtained a degree from the University of St Andrews.

Prince William was a lieutenant in the Blues and Royals regiment of the Household Cavalry serving with his brother Prince Harry. In just two years he earned his wings by completing pilot training at Royal Air Force College Cranwell. He was then transferred to the Royal Air Force, where he was promoted to flight lieutenant and underwent helicopter flying training in order to become a full time pilot with the Search and Rescue Force. In Autumn 2010, he completed his general and special-to-type helicopter training. He then spent time at RAF Valley on the No. 22 Squadron performing co-pilot duties on board a Sea King search and rescue helicopter. 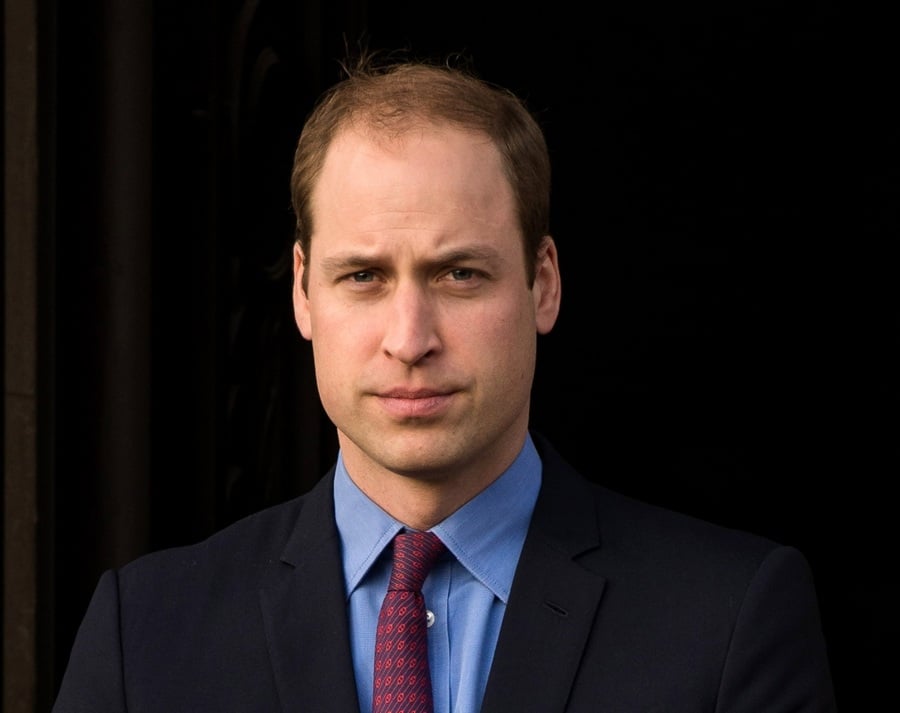 When Diana and Charles divorced, he paid her a $24 million settlement. That's the same as around $40 million today after adjusting for inflation. After her death, the money was put in trust for William and Harry to inherit on their respective 25th birthdays. By the time they both were 30, the trust had appreciated to the point that each son ended up inheriting $20 million. That trust makes up the vast majority of Harry and William's personal net worths.

The Duchy of Cornwall

According to British royal law, the eldest child of the reigning monarch inherits possession of the Duchy of Cornwall. This title is essentially a large real estate portfolio that allows the Crown Prince to have a substantial income while awaiting the throne. The Duchy was established in 1337 by Edward III to provide income for the heir apparent.

When Charles became King in September 2022, William automatically became the Prince of Wales and beneficiary of the Cornwall Trust. When William becomes King, his son George will inherit the trust. And so on.

The duchy owns 133,000 acres of land in the UK over 23 counties and has more than 150 employees. The land is used for farming, residential housing and commercial real estate. As of this writing, the estimated value of the land is $1.3 billion.

In a typical year the trust produces a little over $20 million in after-tax income on gross revenue of $40-50 million. In some years the income has topped $30 million.