Jim Parsons Is The Highest-Paid TV Actor In The World

By Amy Lamare on October 4, 2016 in Articles › Entertainment

For the second year in a row, Jim Parsons is the highest-paid TV actor in the world, with a stunning $25.5 million salary over the past year. Playing Sheldon Cooper on The Big Bang Theory is filling Parsons' bank account quite nicely. Parsons has a net worth of $70 million.

But his cast mates can't complain much. Rounding out the top four on the highest-paid list are Johnny Galecki (Leonard), Simon Helberg (Howard) and Nayyar Kunal (Raj). Kaley Cuoco nabbed the number two spot on the list of highest-paid actresses with $24.5 million.

Two years ago, The Big Bang Theory cast made news when they banded together as a group to negotiate a $1 million per episode payday for Parsons, Galecki, and Cuoco. This method of negotiating as a whole cast was famously first done by the cast of Friends. 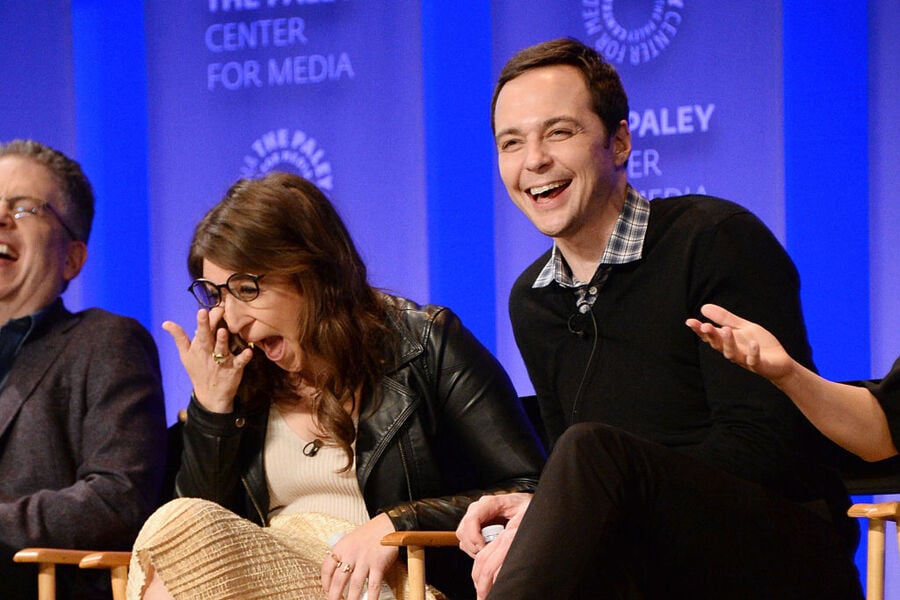 Modern Family's cast also all scored spots on their respective highest-paid lists, with Sofia Vergara coming in at the top of the ladies' list, with $43 million. Vergara's endorsement and licensing deals push her salary far above cast mates Julie Bowen, Ed O'Neill, Ty Burrell, Eric Stonestreet, and Jesse Tyler Ferguson—all of whom made the top 15 on their respective lists.

As a rule, this parity in salaries for TV is because casts do tend to negotiate together. For instance, Kaley Cuoco gets the same $1 million per episode for The Big Bang Theory that Parsons and Galecki get.