What is Mia Khalifa's net worth?

Mia Khalifa is a Lebanese-American actress, social media personality, sports commentator, webcam model and former adult actress. As of this writing Mia Khalifa has a net worth of $5 million. Khalifa's popularity in the adult industry drew criticism in the Middle East. Not only because her adult acts were strictly forbidden by the Islamic religion, but also because she wore a hijab in one of her videos. This video caused Mia to receive many death threats.

After retiring from the adult film industry, Mia the has gone one to earn millions as a social media influencer. She boasts 25 million followers on Instagram alone. She is also reportedly one of the highest paid people on OnlyFans, having earned around $6 million since joining the platform.

How much money did Mia Khalifa make doing adult movies?

In an interview Mia conducted in August 2019, Mia disclosed that during her entire adult career she earned just $12,000. A stunningly low amount.

Mia Khalifa, also known as Mia Callista, was born in Beirut, Lebanon on February 10, 1993. In January 2001, Mia's family moved to the United States as a result of the conflict in South Lebanon. Mia was raised in what she describes as a very conservative, Catholic, home. She no longer practices the religion. She grew up in Montgomery County, Maryland. She played lacrosse at Northwest Hogh School. After being bullied at Northwest High School, especially after the 9/11/01 attacked, she transferred to Massanutten Military Academy. Khalifa attended the University of Texas at El Paso. During college, Khalifa was a briefcase girl on a  local Texas Spanish-language television game show similar to "Deal or No Deal." She graduated with a Bachelor's degree in History. After graduating from college, Khalifa moved to Miami and worked as a nude model.

In October 2014 she entered into the adult film industry and was ranked #1 adult star on a major adult website in December 2014. Technically her adult career was very brief. All the movies she made were filmed over a period of just three months. Today she still occasionally performs as a webcam model and operates a thriving calendar business. Khalifa's popularity in the industry drew criticism in the Middle East. Her adult acts were forbidden by the Islamic religion, but also because she wore a hijab in one of her videos. This video caused Mia to receive death threats. Her parents subsequently stopped talking to her. The controversy helped her become number five on the list of "The World's 10 Most Notorious Porn Stars" by the men's magazine "Loaded" in July 2016.

Khalifa signed a long-term contract with Bang Bros' in early 2015 to perform in multiple adult films each month. However, Khalifa changed her mind and quit just two weeks later. She left the adult industry as a result of the negative attention she received. 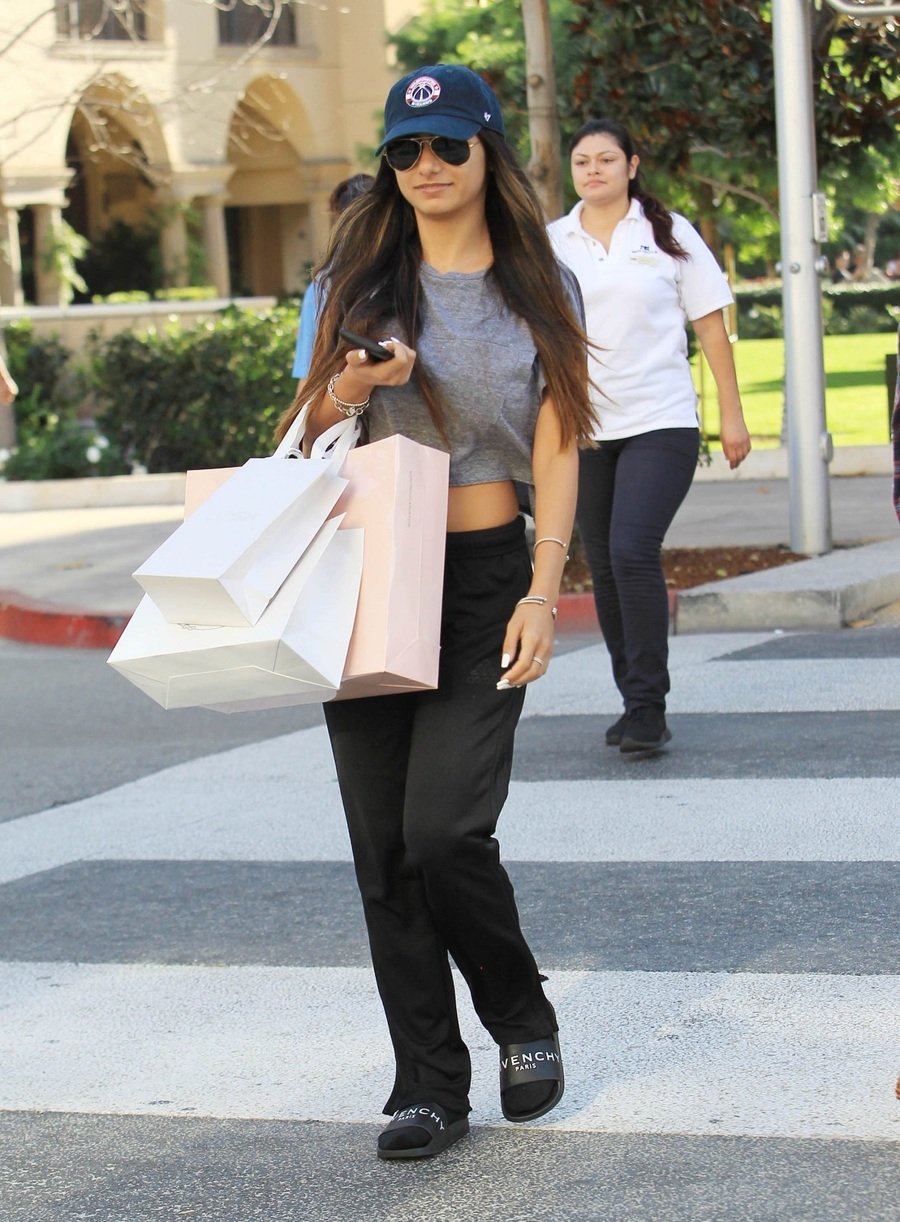 In Khalifa's post-adult career, she worked as a paralegal and bookkeeper in Miami while building followers on social media that allowed her to transition to a social media personality and webcam model. She is also a sports commentator. She has a YouTube channel. She live streams on Twitch. She sells photos, merchandise, and other exclusive content on Patreon. She hosted "Out of Bounds," a daily sports show on Complex News with Gilbert Arenas from October 2017 to February 2018.  She also co-hosted "SportsBall" with Tyler Coe starting in July 2018. The final episode came out on October 30, 2018.

Mia Khalifa has about three million Twitter followers and 16 million Instagram followers. She promotes her favorite sports teams on her social media accounts. Based on the size of her following, it's not a stretch to say she probably earns $500,000 – $1 million per year doing sponsored social media posts.

In July 2020, Bang Bros. sent Mia Khalifa a cease and desist order over some alleged defamatory statements she made about the company and the adult industry. Mia alleged that BangBros executive Jordan Sibbs conned her into doing an erotic photo shoot while wearing a hijab and holding replica guns and telling her he was a photographer from "Vogue." She claimed the now notorious photos appeared on the Bang Bros website without her consent. She tweeted: "I just want B*angbros to stop actively putting me in harm's way by promoting my 6-year-old videos like they're new, making millions of ppl think I'm still active. The death threats are emotionally crippling, I haven't felt safe even going to the grocery store alone in years."

In February 2011 Mia Khalifa married her high school boyfriend. They divorced in 2016.

In March 2019 she got engaged to her boyfriend, the Swedish chef Robert Sandberg. He wrote on his Instagram account: "We went to Chicago this weekend and had a wonderful dinner at Smyth. I proposed to @miakhalifa and she said YES! The ring was hidden in a bowl of dried ingredients and came out as a 'new serving'."

In April 2020, she announced they were postponing their wedding due to the coronavirus pandemic.

In January 2015, the pop band Timeflies released a song titled "Mia Khalifa" in homage to her.

Khalifa is a supporter of the English Premier League club, West Ham United.

In July 2015, Mia put NFL player Duke Williams on blast for sending her series of flirtatious Direct Messages over Twitter.

In 2020, Khalifa opened up about regretting her brief stint in the adult industry in videos on TikTok, saying the 11 adult films she made when she was 21 still haunt her and she never wants "another girl to go through that because no one should." Mia's fans started an online petition called "Justice for Mia Khalifa" to get her adult videos taken down, which has so far been signed by more than 1.5 million people. 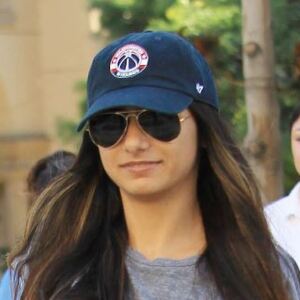