By Amy Lamare on October 8, 2017 in Articles › Entertainment

It is Sofia Vergara's world. We all just live in it. The Modern Family bombshell once again tops the list of the year's highest-paid television actresses, with $41.5 million earned in the past year. Vergara has been the world's highest-paid television actress for the past six years in a row. Her cast mate, Julie Bowen, also makes the list, though she clocks in considerably lower on it. Side projects and endorsement deals account for the big disparity between Vergara's and Bowen's salaries.

Actresses starring in dramas make a strong showing on this year's list. They are led by Grey's Anatomy's Ellen Pompeo who brings home a cool $13 million for her long running role as Meredith Grey. 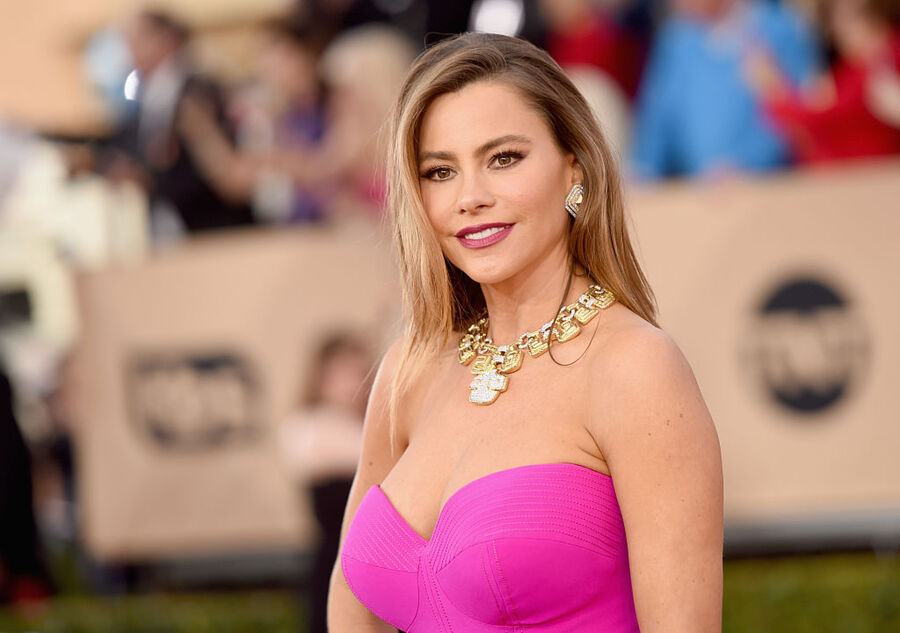 Perrette has played Abby Sciuto on NCIS for 14 years.

Stars in: House of Cards

Wright earned the bulk of her salary from House of Cards, but she supplemented it with film roles like Wonder Woman.

Most of Chopra's salary came from Quantico, but she also appeared in Baywatch and has endorsement deals with Pantene, Lyf Mobile, and Nirav Modi.

Washington brings home the bacon with Scandal but also supplements it with deals with Neutrogena and Movado.

Bowen brings home the second most money of the Modern Family actresses.

Hargitay is in her 19th season playing Detective Olivia Benson.

Almost all of Pompeo's salary comes from Grey's Anatomy.

Stars in: The Mindy Project

Kaling brought home $13 million for her work in The Mindy Project which she created as well as her roles in the upcoming Ocean's 8 and A Wrinkle in Time.

Stars in: The Big Bang Theory

Cuoco is in her 10th season playing Penny on The Big Bang Theory.

Vergara makes a boat load of cash on Modern Family, but she also has a very lucrative fragrance line as well as endorsement deals with Rooms To Go and SharkNinja Coffee