Priyanka Chopra Net Worth and Salary: Privanka Chopra is an Indian actress, singer and beauty pageant contestant who has a net worth of $70 million dollars. That is a combined net worth with her husband, Nick Jonas. She first became world famous after winning the Miss World pageant in 2000. Today she is one of the highest-paid actresses in Bollywood.

Early Life: Born in Jamshedpur, Bihar, India on July 18, 1982. She has been active in the entertainment industry since 2000 and is cousin to both Parineeti and Meera Chopra. She attended several schools as a child and moved to the United States at age thirteen. Three years later she returned to India and won a local beauty pageant. She earned second-place at the Femina Miss India pageant in 2000. Along with earning the title of Miss World in 2000, she has also been named Miss World Continental Queen of Beauty– Asia & Oceania.

She made her on-screen debut in 2002 in the film Thamizhan and later appeared in The Hero. She received the Filmfare Best Debut Award for Andaaz a year later. Chopra has also appeared in stage productions and reality television shows. Along with pageants and acting, Chopra has had much success in music. She signed to Universal Music Group in 2011 and became the very first Bollywood celebrity to join Creative Artists Agency, LLC. She released a music video in 2013 for her song, "Exotic," which featured Pitbull. During her career so far, she has received a National Award for Best Actress, five Filmfare Awards, Best Performance in a Negative Role, Best Actress, and a Critics Award for Best Actress. One of her best known roles in America came starring as Alex Parrish in the TV series Quantico.

Priyanka Chopra Net Worth with Nick Jonas: When you combine the fortunes of Priyanka and Nick, their total net worth tops at least $70 million.

Highest Paid Indian Celebrities: In 2018, her total earnings were $3.5 million. In 2017 Privanka was the seventh highest-paid Indian celebrity in the world with earnings equal to roughly $12 million. In 2016 she was the eighth highest-paid with $14 million. Her total career earnings as of 2019 are roughly $45 million. Between her Quantico salary, film roles and endorsement deals with companies like Pantene, Nirav Modi and Lyf Mobile, she typically earns at least $10 million per year.

Philanthropy: Privanka is extremely active when it comes to philanthropy, especially in her home country. Every year she donates at least 10% of her earnings to various charities, including the The Priyanka Chopra Foundation for Health and Education. Her foundation focuses on underprivileged children in India, with a special attention on young women. She has also been highly active with UNICEF since 2006. In 2013 she donated $70,000 to a hospital in Nanavati which now is named after her late father. She has vocally come out against circuses through her work with PETA. In 2017 Privanka was given the Mother Teresa Memorial Award for Social Justice. 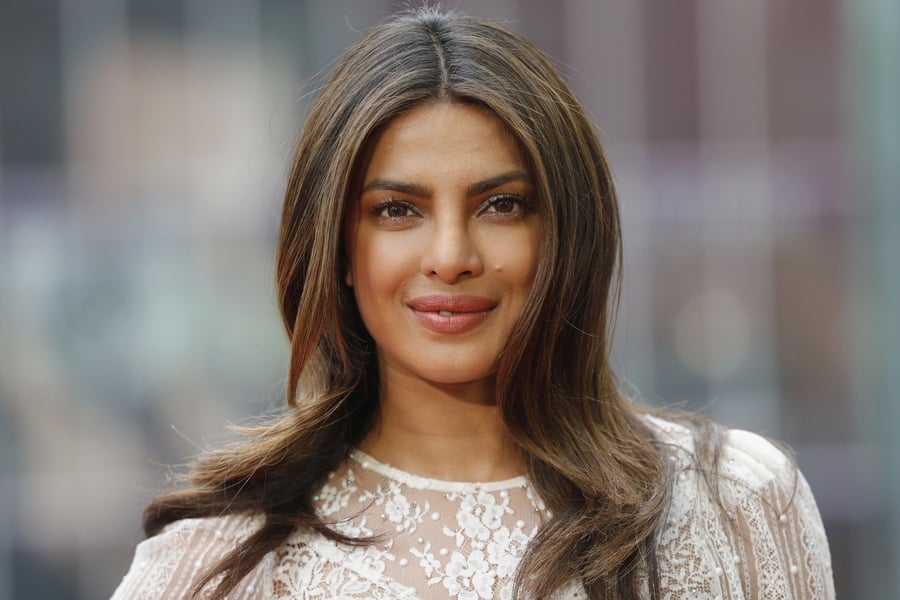 Real Estate Investments: Privanka has very little interest in jewelry, diamonds and gold. She reportedly prefers spending her money on real estate. She eschews stocks in favor of land and owns investments in Mumbai and Goa. She told Bloomberg that she takes her earnings and divides between what she wants to save, what she needs to spend and what she wants to give to charity. Whatever is left over she invests in real estate. According to Indian income tax disclosures, Privanka own a total of nine properties. Five of those are located within the celebrity-favored Raj Classic building in Mumbai. She also owns an apartment in New York City. For the first year of their marriage, she and Nick lived in a Beverly Hills home that he purchased for $6.5 million in 2018.

In November 2019, Nick and Priyanka plunked down $20 million on a brand new mansion in Encino, California. The property has a 20,000 square-foot house with seven bedrooms and 11 bathrooms.

In 2016 Priyanka Chopra invested in a production company which she named Purple Pebble Pictures. Her company has produced several regional pictures with plans to eventually produce more movies in multiple languages. 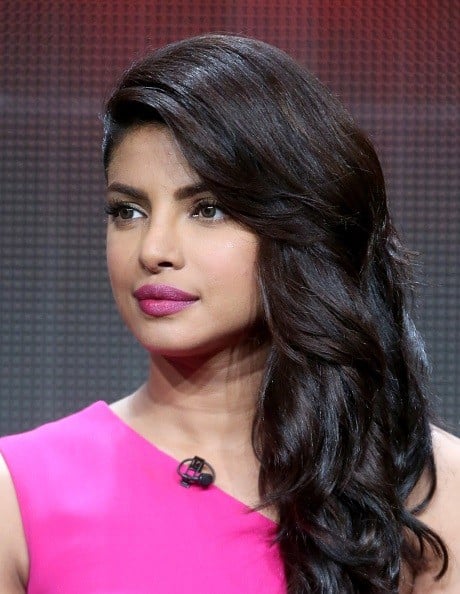 "When it comes to an everyday situation, I am like an ant. I keep putting money aside because I know that if I want to splurge, there is a big mountain of money that I can use."

"I think it was very important for me to look at starting to build a safety net so that I didn't feel the insecurity of the ups and downs of finances because I might do no film a year or I might do six commercials or I might do none."

"Risks are important. But a big risk without a safety net is something I wouldn't do. You have to have a safety net so that even if you fall, you don't get killed."

"Financial independence is paramount. My mom always says that when a woman is financially independent, she has the ability to live life on her own terms. I think that was the soundest advice that I ever got. No matter where you go in life or who you get married to, you have to be financially independent—whether you use it or not. You don't know what curve balls life will throw at you. You should have the ability to take care of yourself and the people you love. That has always stayed in my mind." 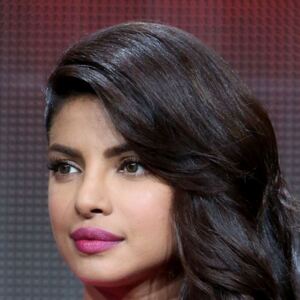