Nicci Gilbert net worth: Nicci Gilbert is an American singer, producer, and entrepreneur, who has a net worth of $10 million dollars. Nicci Gilbert was auditioning for singing work in Los Angeles, when she met Monica Doby and Charmayne Maxwell. The three singers formed a trio called, Brownstone, and were signed by Michael Jackson's MJJ label.

Their first album was a huge success, and they received Grammy and Billboard Award nominations. However, internal strife would slowly drive the group apart, and all of the various members have gone on to other endeavors. Nicci Gilbert runs her own artist development business called, N-Go Entertainment, and she also produces theater, film, and television projects. She pursued a solo career for a time, and is currently working on a new Brownstone album with Charmayne Maxwell and new group member, Teisha Brown. She is also currently appearing on the hit TV One reality series, "R&B Divas". 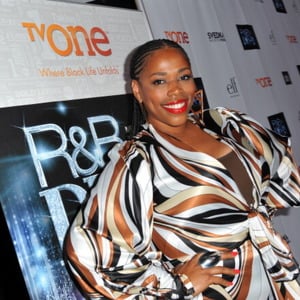