Pastor Troy is an American rapper, actor and record producer who has a net worth of $5 million. Pastor Troy has earned his net worth as a member of the hardcore rap group D.S.G.B. (Down South Georgia Boys). He was born on November 18, 1977 in Augusta, Georgia his father was a Haitian-American drill instructor Alfred Troy who is currently a pastor. 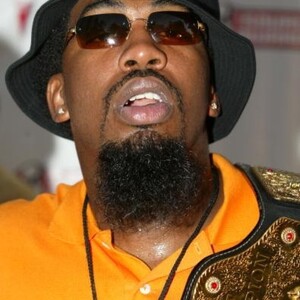