By B. George Young on September 10, 2015 in Articles › Entertainment

This summer, there have certainly been some movies that have been big time flops at the box office. Most of the movie studios reserve their big budget mega movies for the summertime when the kids are out of school and people want to stay cool indoors. Although there have been plenty of summer blockbuster success stories, there have also been many flops that you may have forgotten about.

With the 2015 summer movie season officially ending with Labor Day, here is a closer look at ten of the biggest summer movie flops of all time. These numbers are adjusted for inflation and are not simply a budget minus box office formula.

R.I.P.D. certainly lived up to its name and died a horrible death at the box office. I know I turned this movie off about 10 minutes after it started and the film ended up losing $65.4 million dollars. The movie had successful stars Jeff Bridges and Ryan Reynolds and was partially based off of giant success stories like Men in Black and Ghost Busters, but the recipe did not add up. R.I.P.D. had a budget of $130 million, but only made $78.3 million.

This science fiction film had some big name stars such as Jamie Foxx and Jessica Biel but fell flat at the box office. Reviews certainly helped this movie lose $66 million (it had a 13% on Rotten Tomatoes). Stealth had a budget of $135 million and made $76.9 million at the box office.

After Die Hard 2 Bruce Willis was a hot commodity. He co-wrote the story and handpicked the director for this film about a heist gone wrong which lost $74 million. Hudson Hawk had a budget of $65 million, but only made $17.2 million in theaters.

This film scored big stars like Dustin Hoffman and Warren Beatty, who even got to record an album for it. With Hoffman, Beatty, and director and screenwriter Elaine May all being perfectionists, the film's production kept dragging on and time costs a lot of money in Morocco. This flop ended up losing $76 million. Ishtar had a budget of $51 million and only made $14.4 million at the box office.

Someone came up with the great idea of putting Jackie Chan in the starring role of this Jules Verne novel. This movie was a joint venture between German and American studios and also starred Steve Coogan with a cameo by Arnold Schwarzenegger. This flop lost $76.7 million around the world. Around the World in 80 Days had a budget of $110 million and made $72.2 million.

"Bennifer", or Ben Affleck and Jennifer Lopez, teamed up for this massive box office failure. The movie got horrible reviews with only 6% on Rotten Tomatoes and a 2.3 on IMDb which helped it lose $77 million. Gigli had a budget of $75.6 million and only made $7.3 million in theaters.

This film was the first photorealistic computer-animated movie and was also the most expensive film inspired by a video game of all time. The movie fell flat with audiences who found it to be too long and boring, which helped it to lose $99 million. Final Fantasy: The Spirits Within had a budget of $137 million and made $85.1 at the box office.

This film was adapted from a 1960s Japanese animated series and had an eccentric cast including Christina Ricci, John Goodman, and Susan Sarandon. The movie was popular with gamers and the original series was a cult hit in the U.S. in the 70's. The movie version lost a whopping $120 million. Speed Racer had a budget of $120 million and made $93.9 million in theaters. 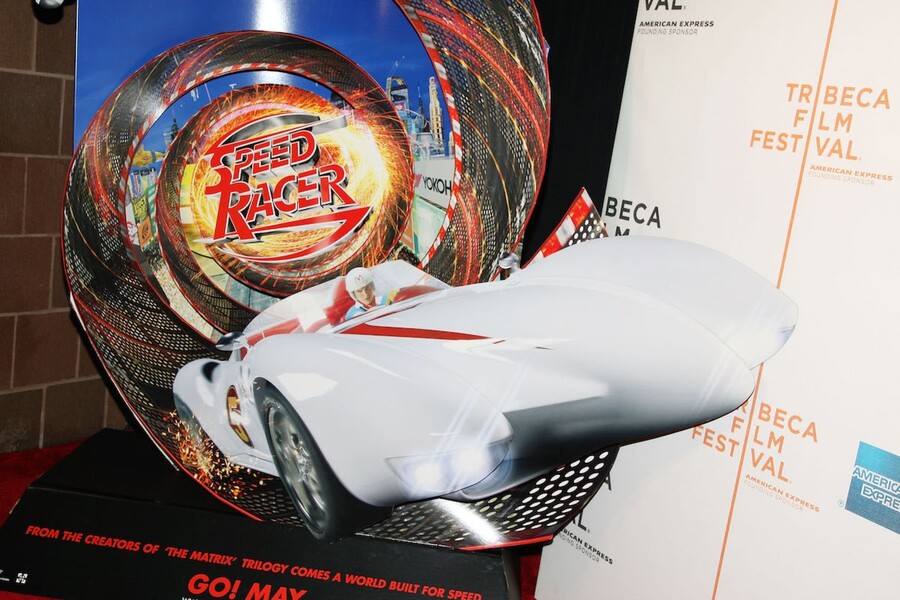 This historical film was based on Michael Crichton's Eaters of the Dead and was loosely based on Beowulf. It starred Antonio Banderas and Omar Sharif, who had such a bad experience that he temporarily retired from acting after shooting the film. This movie was a yawner and lost $125 million. The 13th Warrior had a budget of $100 million and made $61.7 million at the box office.

This monumental flop was written in the 1980s and shot in 2000 but didn't appear in theaters until 2002. Eddie Murphy starred in this comedy that was pitched as a funny version of the Casablanca set on the moon. The film lost $134 million, which makes it the biggest summer movie flop ever. The Adventures of Pluto Nash had a budget of $100 million and only made $7.1 million in theaters.