Prince Harry net worth: Prince Harry is a member of the British royal family who has a net worth of $60 million. Harry is the son of Prince Charles and Princess Diana Spencer (Princess of Wales). Harry's paternal grandparents are Queen Elizabeth II and Prince Philip, Duke of Edinburgh. His brother, Prince William (Duke of Cambridge), is the heir apparent to the throne when their father becomes King.

Prior to essentially leaving the Royal family in 2020, the vast majority of Harry's $30 million personal net worth came thanks to a trust fund set up by his late mother Diana. More details on this trust fund later, but when they both turned 25, William and Harry each inherited trusts worth $30 million a piece.

William and Harry also each received several million dollars when their great-grandmother died in 2002.

After exiting the Royal family, Harry and his wife Meghan Markle signed an estimated $120 million worth of production deals, notably with companies Netflix and Spotify. Harry also signed on to produce a series for Apple TV+ with Oprah Winfrey about mental health.

They reportedly felt the need to sign the deals after being cut off financially from his family back in England. In his former life. Harry's father paid around $4 million per year to provide staffing and security for his son.

He was born Henry Charles Albert David on September 15, 1984 in Paddington, London, United Kingdom. Members of the royal family do not have last names. Prince Harry's mother and father separated in 1992. Their divorce wasn't finalized until 1996. Tragically, Princess Diana was killed in a car accident in Paris the following year. Prince William was 15, Prince Harry was 12.

Though Prince Harry has had his share of negative attention in the media, he redeemed himself in 2005 when he entered into the Royal Military Academy Sandhurst. He joined the Alamein Company and completed officer training to be commissioned as a Comet (second lieutenant) in the Blues and Royals, a regiment of the Household Cavalry in the British Army. In 2008 he was promoted to lieutenant. The prince was deployed to Iraq in 2007, a move Prince Harry supported, saying, "There's no way I'm going to put myself through Sandhurst and then sit on my arse back home while my boys are out fighting for their country." Harry would not serve in Iraq, however, as the head of the British Army at the time, General Sir Richard Dannatt, feared he would be a 'high dollar target'. In his military role Prince Harry went as "Lieutenant Harry Wales".

Prince Harry married Meghan Markle in 2018. Not long after they announced they were expecting their first child together. In May 2019, Meghan gave birth to a son named Archie, who is seventh in line to the British throne. 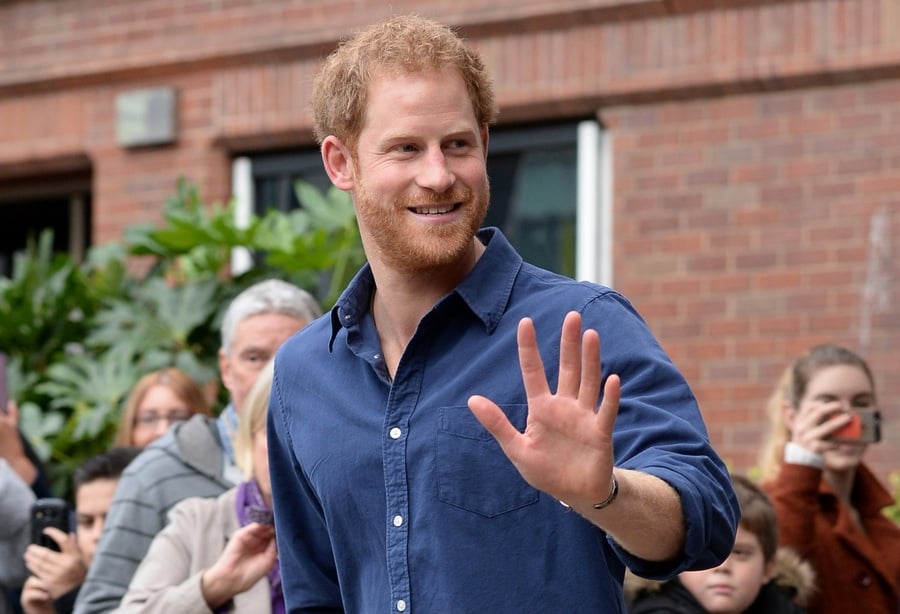 When Diana and Charles divorced, he paid her a $24 million settlement. That's the same as around $40 million today after adjusting for inflation. After her death, the money was put in trust for William and Harry to inherit on their respective 25th birthdays. By the time they both were 30, the trust had appreciated to the point that each son ended up inheriting $20 million.

In 1337, King Edward III established a trust to benefit the heir apparent to the British throne. Today the Duchy owns a $1.3 billion real estate portfolio that produces $20-30 million in after-tax income every year for the Crown Prince. As long as Queen Elizabeth is sitting on the throne, Harry's father Charles is the beneficiary of the income. When Charles becomes King, William will be the beneficiary.

After announcing their decision to step back from royal duties, Harry and Meghan first spent some time in Canada before leaping down to Southern California where they lived for several months at a home owned by Tyler Perry. In August 2020 it was revealed that Harry and Meghan had purchased a home in Montecito, California (near Santa Barbara) for $14.7 million.

On September 2, 2020 it was announced that Harry and Meghan had inked a five-year "mega deal" with Netflix. Through the deal, Harry and Meghan will launch a production company, through which they will ultimately create scripted content, documentaries and children's programming. It was reported that the deal could be worth as much as $150 million.

In December 2020 it was announced that Harry and Meghan signed a three-year podcasting deal with Spotify worth $18 million. 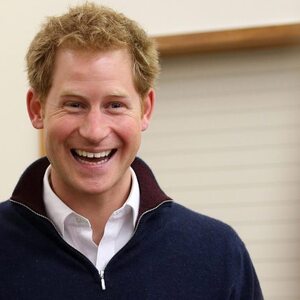