Eight Of The Biggest Box Office Disasters Of All Time

This summer has seen a few box office disasters which didn't live up to their hype or multi-million dollar budgets. This is nothing new in Hollywood, where movies have been flopping for centuries. Many films have been able to gross over a billion dollars, but there are also plenty that have managed to lose several million.  If there were a recipe for a box office disaster, the Hollywood types would get wise to it and make sure it never happens again. Since that is not the case, here are some of the biggest box office disasters in history.

This Michael Cimino directed Western starred Kris Kristofferson and Christopher Walken. The movie had a budget of $44 million, but was only able to make $3.5 million in the United States. Heaven's Gate helped destroy United Artists studios.

Peter Chelsom directed this romantic comedy, which starred Warren Beatty, Diane Keaton, Garry Shandling, and Goldie Hawn. Town & Country cost $90 million to make and generated just over $10 million worldwide. The film scored just a 13% on Rotten Tomatoes and has a 4.3 on IMDb.

How Do You Know

This Romantic triangle comedy starred some big name actors: Jack Nicholson, Reese Witherspoon, Paul Rudd, and Owen Wilson. The James L. Brooks directed film had a budget of $120 million, but only grossed $48.7 worldwide. How Do You Know also had less than stellar reviews with a 32% on Rotten Tomatoes and a 5.3 on IMDb. 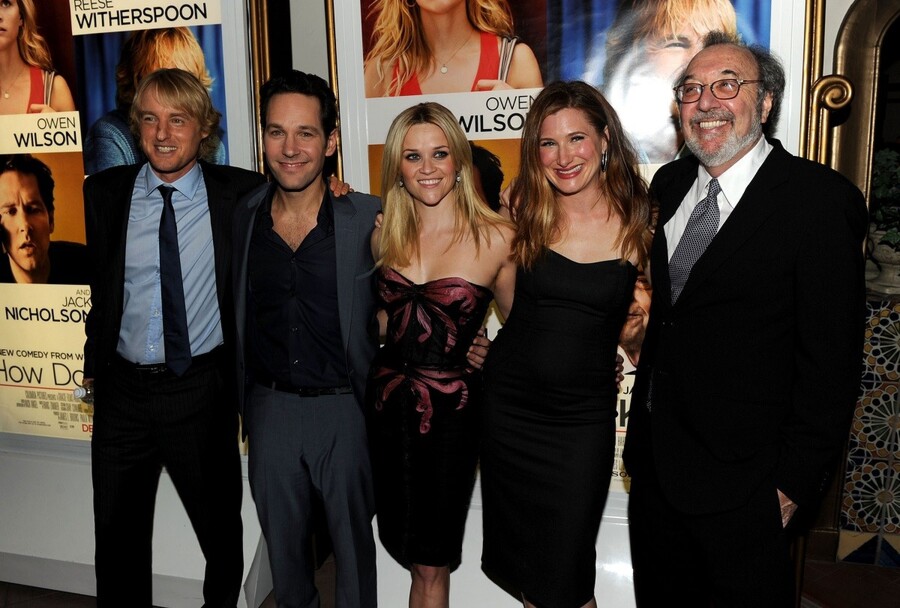 This movie has been credited for killing the career of actress Geena Davis. Her then-husband Renny Harlin directed this pirate adventure film, which cost $98 million to make and only made back $10 million in the U.S.

The Adventures of Pluto Nash

Eddie Murphy can be very funny, but this role was not able to highlight the actor's comedic chops. Warner Bros. spent $100 million and made back a lackluster $7.1 million worldwide. Pluto Nash has a stunning 5% on Rotten Tomatoes.

This Viking saga was directed by John McTiernan and starred Antonio Banderas. It had a huge budget of $160 million and only made $61.7 worldwide, losing almost $100 million and making it one of the biggest box office disasters ever.

Disney fans may conveniently leave this CG animated box office disaster off of their favorite movies list. The movie features the voices of Seth Green and Joan Cusack and was directed by Simon Wells. Mars Needs Moms had a budget of $150 million and only made $39 million worldwide.

This fantasy film was directed by Carl Rinsch and starred Keanu Reeves. It only has a 15% approval rating on Rotten Tomatoes. 47 Ronin had a budget of $225 million, but only made $151 million at the box office.