What is Antonio Banderas's Net Worth and Salary?

Antonio Banderas is a Spanish film actor, director, producer and singer who has a net worth of $50 million dollars. Antonio Banderas is probably most widely recognized for his appearances in Spanish language films directed by Pedro Almodovar, and for hit Hollywood films such as "Interview with the Vampire", "Philadelphia", and "The Mask of Zorro".

He was born José Antonio Domínguez Banderas on August 10, 1960, in Málaga, Andalucia, Spain. Prior to becoming a famous Hollywood star, Banderas longed to be a professional football player. However, his childhood dreams were shattered by a broken foot. He went on to take some drama classes and eventually joined a theater troupe that toured across Spain.

After a number of early projects, Banderas caught the attention of Spanish director Pedro Almodovar. Almodóvar is largely credited with jumpstarting Banderas's career, having casting him in his 1982 film debut "Labyrinth of Passion" and, five years later, "Law of Desire", which made headlines with his performance as a gay man, requiring him to engage in his first male-male onscreen kiss. In 1986, Banderas appeared in Almodovar's "Matador."

Banderas finally found international attention as a love-struck kidnapper in Almodóvar's controversial comedy "Tie Me Up! Tie Me Down!" (1990). It was this breakthrough role that helped spur him onto Hollywood.

He made further exposition to American audiences as the object of Madonna's lust in her documentary "Truth or Dare" in 1991. Although he was not speaking much English at the time, Banderas saw his Hollywood acting debut in the drama "The Mambo Kings" (1992). With his turn to mainstream American audiences as Tom Hanks' devoted lover in the Academy Award-winning AIDS drama "Philadelphia" in 1993, he got the chance to prove that he was more than just a pretty face. Following this wide recognition, he was given a role in the high-profile adaptation of "Interview with The Vampire" alongside Brad Pitt.

Already in high demand, Banderas soon cashed in as an action hero in hits like Robert Rodriguez's action film, "Desperado" in 1995 and "Assassins" that same year. In one of his iconic roles, he starred alongside Madonna in 1996's "Evita". Banderas achieved even more recognition as the titular swordsman in "The Mask of Zorro" (1998) opposite Catherine Zeta-Jones. In 1999, he starred in "The 13th Warrior." While he was pursuing a bankable acting career, he entered the world of directing with "Crazy in Alabama" (1999), a comedy-drama starring his former wife Melanie Griffith. In 2001, he starred with Angelina Jolie in "Original Sin" and the next year played lead roles in the films "Femme Fatale" and "Frida." In 2003, he returned to musicals to great acclaim in the Broadway revival of "nine."

Antonio Banderas also starred in several family features, like Rodriguez's popular Spy Kids (2001) franchise and the hit animation Shrek 2 (2004), as well as its sequels. In 2005, he reprised his role of Zorro in "The Legend of Zorro." In 2006, he starred in "Take the Lead" and directed his second film "El Camino de Los Ingleses."

After a two decade hiatus, he reunited with Almodóvar for the psychological thriller The Skin I Live In (2011), delivering what some call his strongest work to date. In 2018 he appeared with Penelope Cruz in the Spanish film "Pain and Glory," which reunited him with Pedro Almodovar. He won Best Actor at the 2019 Cannes Film Festival on May 25, 2019 for his work and was later nominated for an Oscar for the film. In March 2020, it was announced that he was cast in the upcoming film "Uncharted." Gifted, handsome and charismatic, Antonio Banderas is rightfully considered to be one of the greatest leading men in Hollywood. He received a star on the Hollywood Walk of Fame in 2005. 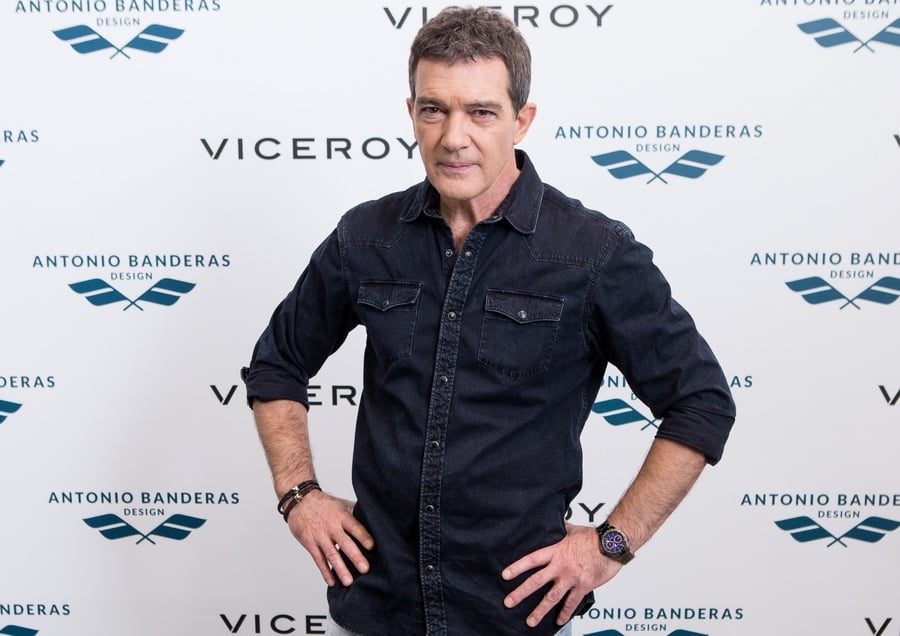 Outside of his acting career, Banderas is involved in the business world. He owns half of a winery in Burgos, Spain called Anta Banderas. He's also a veteran of the perfume industry, working with fragrance and beauty company Puig for over ten years. Banderas and Puig have successfully promoted several fragrances and in 2007 Banderas launched his own lines, Blue Seduction for Men and Blue Seduction for Women.

Banderas was married to Spanish actress Ana Leza from 1987-1996. He began dating Melanie Griffith while shooting "Too Much." They were married in London in May 1996. They have a daughter, Stella del Carmen Banderas, who was born in September 1996. They were divorced in 2015. As of 2016, Banderas resides in England near Cobham, Surrey.

Banderas revealed he had suffered from a heart attack on January 26, 2017, but had recovered following a heart surgery to put three stents in his arteries. In August 2020, he announced he had tested positive for COVID-19 during the pandemic in Spain.

Generally speaking, Antonio and Melanie's divorce was somewhat civil. Their real estate portfolio was the primary bone of contention. When it was all said and done, Antonio agreed to pay for their daughter Stella's expenses through her 19th birthday and both college and grad schools. They agreed to split all money received from entertainment projects through May 31, 2014. Interestingly, they agreed to allow each other to keep whatever money was earned from their own projects between May 1998 and December 2003. They each got a Porsche and a Picasso, but Melanie got a total of six cars whereas Antonio kept two. Finally, Antonio agreed to pay Melanie $780,000 per year in spousal support, $65,000 per month for a number of years.

After Antonio and Melanie divorced, they sold their long-time LA home for $16 million. They also listed their Aspen retreat for $10 million but could not find a buyer so they ended up renting it for $65,000 per month. They ultimately accepted $4 million for the Aspen house. In 2014 Antonio paid Melanie $4 million to buyout her share of their New York City home. He listed that apartment for sale in 2018 for $8 million. Antonio owns a home in his Spanish hometown and a property in Surrey, England. 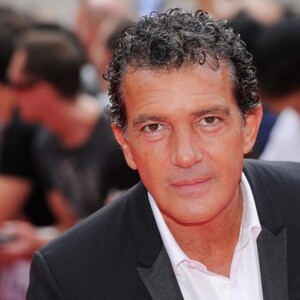