What is Jeff Bridges' net worth and salary?

Jeff Bridges is American actor, producer, and country musician who has a net worth of $100 million dollars. He is one of the most famous and celebrated actors of his generation thanks to roles in films like The Big Lebowski, Crazy Heart, Iron Man, True Grit, and Tron (as well as its belated sequel Tron: Legacy).

Jeff Bridges was born in Los Angeles, California on December 4, 1949. He was the second son born to famous actors Lloyd and Dorothy Bridges. His older brother is actor Beau Bridges, and he has a younger sister Lucinda. Sadly, another older brother, Garrett, passed away due to Sudden Infant Death Syndrome before Jeff was born.

Both Jeff and Beau Bridges began their acting careers as children, thanks to their association with dad Lloyd, who worked steadily in films and television throughout their childhood. Jeff's first screen appearance in the 1951 film The Company She Keeps when he was just two years old. Appearances on their father's television show Sea Hunt followed for both Jeff and his older brother, and after high school he toured with his father in a stage production of the play Anniversary Waltz. He then moved to New York City to study acting. During this time Jeff also served in US Coast Guard Reserve.

After working in various television projects, in 1971 Bridges got his first major film role, in The Last Picture Show for director Peter Bogdanovich. A couple years later, he co-starred with Clint Eastwood and George Kennedy in the film Thunderbolt and Lightfoot, and two years after that his career reached another level with the leading role in producer Dino De Laurentiis's would-be blockbuster remake King Kong. And he's continued to balance roles in giant studio tentpole films with smaller, independent productions and everything in between.

Today, Jeff Bridges is probably best known for his role as The Dude in The Big Lebowski, for which he has become a pop culture icon, but that is far from his only notable acting accomplishment. Jeff  won the Academy Award for Best Actor in for his role in the 2009 film Crazy Heart, and he has been nominated for Academy Awards for his roles in The Last Picture Show, Thunderbolt and Lightfoot, Starman, The Contender, and True Grit. And in 2008, Bridges achieved the unique distinction of being the first ever supervillain of the now massive Marvel Cinematic Universe franchise, playing Tony Stark's nemesis Obadiah Stane, also known as Iron Monger, in the film Iron Man. In 2016, he wowed audiences again with his performance in the crime film Hell and High Water with Chris Pine, and in 2018 he appeared in Bad Times at the El Royale. In 2020, Bridges is set to return to television after a gap of 12 years for famed creator David Chase (The Sopranos) for a series entitled The Old Man.

In addition to his prolific acting work, Bridges' distinctive voice has gotten much use as a narrator over the years. He narrated the documentary Lost in La Mancha in 2002, A Place at the Table in 2012, and Living in the Future's Past in 2018.

Though Bridges has spent the vast majority of his career focused on acting, he's also dabbled in music. He's said in interviews that as a young person his interests were divided between music and acting, and that he could have gone into either vocation. His acclaimed performance in Crazy Heart involved playing the character's own music onscreen, and in 2015 he released a combination ambient/spoken word album entitled Sleeping Tapes, all proceeds for which go to his own charitable organization No Kid Hungry. 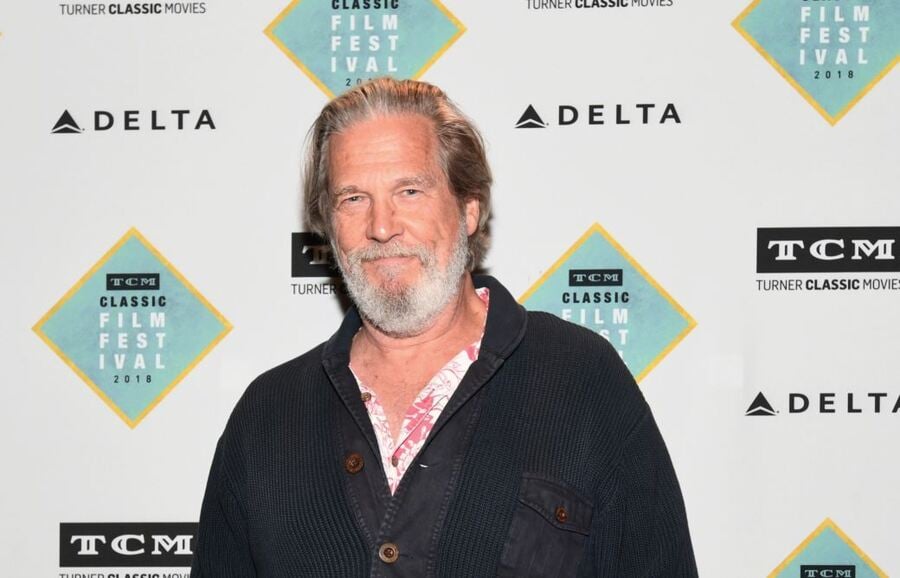 In addition to No Kid Hungry and other hunger-related causes, Bridges has also worked as an environmental activist, supporting organizations like the Amazon Conservation Team.

Jeff married Susan Geston in 1977. They met on the film shoot for "Rancho Deluxe," where she was working as a maid. The couple has three daughters, Isabelle, Jessica, and Hayley, and one granddaughter Grace. Bridges studies Buddhism and meditates for a half an hour before his call time on a film set.

In 2014, Jeff and Susan paid $6.85 million for a 4-acre equestrian property in the exclusive town of Montecito, near Santa Barbara. He listed this home for sale in 2019 for $8 million, ultimately accepting around $7 million. The buyer was Oprah Winfrey. Oprah already owned a 66-acre property called Promised Land immediately next door.

In the 1950s, Lloyd and Dorothy Bridges bought an oceanfront home in Malibu for a nominal amount of money in today's dollars. Upon his death in 1998, Jeff, Beau and their sister inherited the house which today could be worth $4 – 6 million. The siblings rent the home for an average of $16,000 per month. Thanks to a special tax law in California called Proposition 13, the siblings only have to pay $5,700 a year in property taxes. That implies that the state of California's assessment of the home's value is $570,000. On the open market if the next purchaser paid $3 million for the home, their annual property tax bill would be $30,000.

Critics call this legal carve out unfair. Others praise the proposition for enabling people to keep family properties that they otherwise would be forced to sell. On the one hand, Prop 13 keeps many properties from ever hitting the market, which therefore theoretically decreases housing supply. On the other hand, perhaps the Bridges siblings deserve to benefit from what turned out to be a wise investment by their father decades earlier. 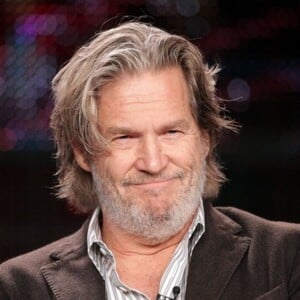