Queen Elizabeth of England Net Worth

What is Queen Elizabeth of England's net worth?

Queen Elizabeth II is the constitutional monarch of sixteen realms of the 53-member Commonwealth of Nations and the Head of the Commonwealth and Supreme Governor of the Church of England. Queen Elizabeth II of England has a net worth of $600 million dollars. Queen Elizabeth II reigns over the 16 nations that make up the Commonwealth of Realms including the United Kingdom, Canada, Australia, New Zealand, Jamaica, Barbados, the Bahamas, Grenada, Papua New Guinea, the Solomon Islands, Tuvalu, Saint Lucia, Saint Vincent and the Grenadines, Belize, Antigua and Barbuda, and Saint Kitts and Nevis. She is also the head of the Church of England.

Elizabeth Alexandra Mary was born in London, United Kingdom in April 1926. Her parents were Prince Albert, Duke of York, and Elizabeth, Duchess of York. During the Second World War she served in the Auxiliary Territorial Service. She married Prince Philip of Greece and Denmark in 1947. They would go on to have four children including Prince Charles, who would eventually be her heir-apparent to the throne.

When she was born, her grandfather, George the V, was King and her uncle was in-line to inherit the throne. Upon her grandfather's death, her uncle became King Edward VIII. In 1936, just 11 months after ascending to the throne, Edward abdicated so he could marry his American wife Wallis Simpson. When Edward abdicated, the crown passed to his younger brother Albert Frederick Arthur George – Elizabeth's father. He became George VI and reined from 1936 until his death in February 1952. 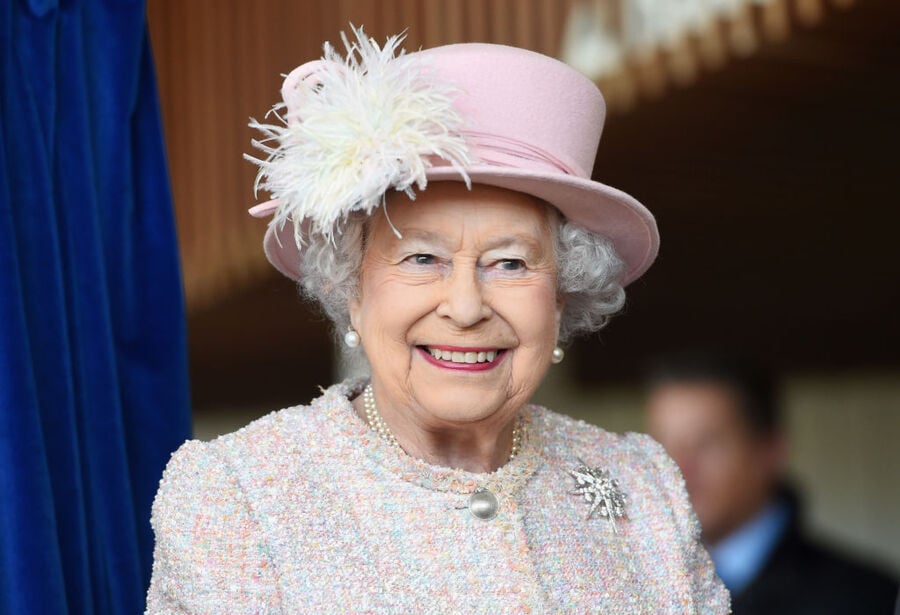 As the eldest child in her family, Elizabeth ascended to the throne in 1952 upon the passing of her father. As such she became queen regnant of the United Kingdom, Canada, Australia, South Africa, New Zealand, Pakistan, and Ceylon. Her coronation was the first in history to be televised. She is also technically the Queen of Jamaica, Barbados, The Bahamas, Grenada, Solomon Islands, Papua New Guinea, Saint Lucia, Saint Vincent and the Grenadines, Belize, Tuvalu, Antigua and Barbuda, Nevis, and Saint Kitts. She is a constitutional monarch and rarely grants interviews. 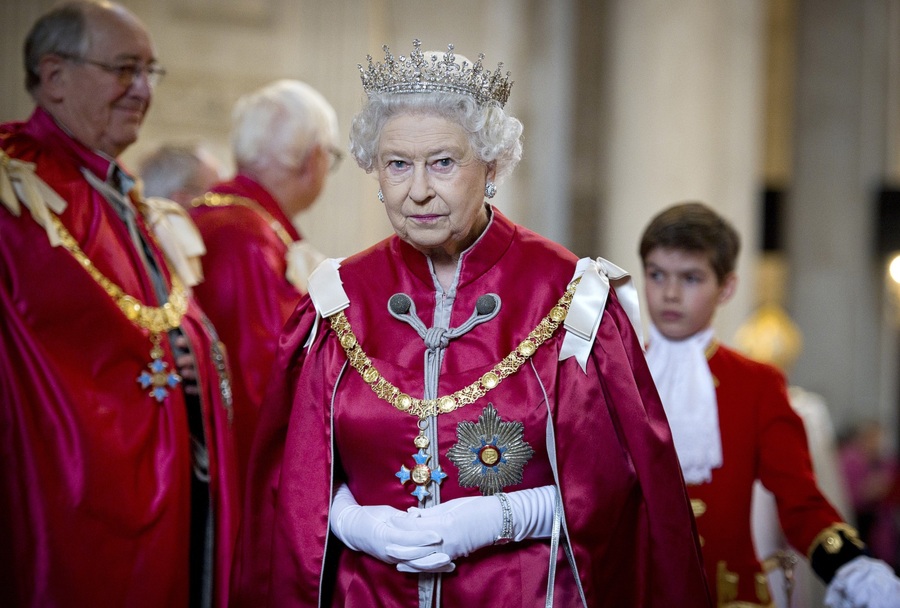 As we mentioned previously, Elizabeth has been married to Prince Philip, Duke of Edinburgh since 1947. After Charles they had three children, Princess Anne, Prince Andrew and Prince Edward. As of this writing they have eight grandchildren and seven great-grandchildren. Elizabeth is the patron of more than 600 charities and organizations. She has famously owned Pembroke Welsh Corgis for most of her life.

Elizabeth's assets are split into two categories: 1) Assets directly owned by her personally and 2) Assets by body called the Crown Estate.


Queen Elizabeth does not own most of her many palaces and assets. The Crown does. This includes the Crown Jewels, which contains more than 140 individual pieces that are considered priceless. These are considered national treasures and part of the royal collection. The monarch is allowed to possess and use them during their reign. The royal collection includes paintings, furniture, tapestries, photographs and other items that are spread out amongst the royal residences. Buckingham Palace and Windsor Castle are also held in trust. They are there for the use of the reigning monarch but cannot be sold by them.

Queen Elizabeth personally owns Balmoral Castle in Scotland and the Sandringham Estate Norfolk, England. She inherited these properties from her father. She personally owns a valuable stock portfolio, several works of art and even a stamp collection.

The Queen's official London residence is Buckingham Palace. Buckingham palace retains the original early 19th-century interior designs. Buckingham Palace remains a symbol and home of the British monarchy, and serves as an art gallery and tourist attraction. For quick weekend getaways she also has access to Windsor Castle. 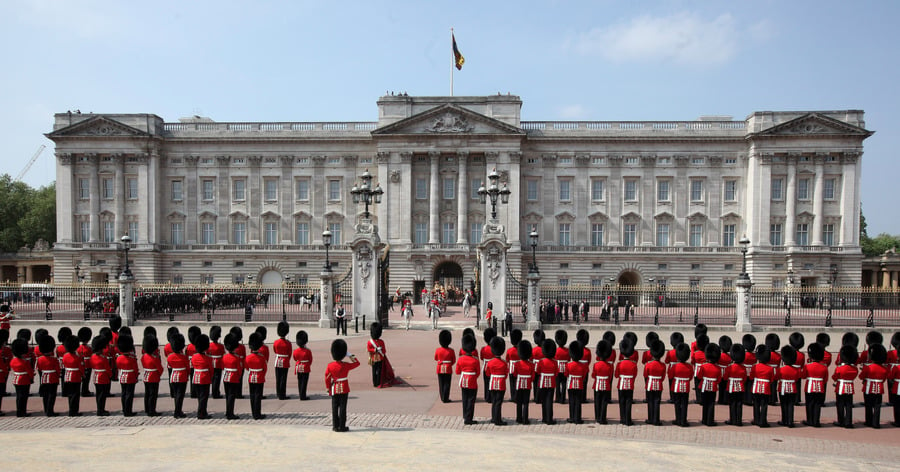 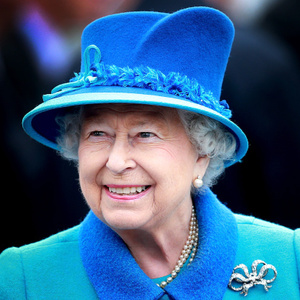