How much is Ben Affleck Worth?

Ben Affleck Net Worth: Ben Affleck is an American actor, screenwriter, producer, and director who has a net worth of $150 million. He is probably best-known for writing and starring in "Good Will Hunting" and directing and starring in "Argo." He and Matt Damon won an Academy Award for Best Original Screenplay for "Good Will Hunting". Ben won a Best Picture Academy Award for "Argo". Over his career, Ben has earned hundreds of millions of dollars in salary. Coincidentally, his largest career acting paycheck, $15 million, came from the 2003 movie "Paycheck".

Early Life: Benjamin Géza Affleck-Boldt was born on August 15, 1972, in Berkeley, California to parents Chris and Tim Affleck. Ben's mother was a schoolteacher and his father was an aspiring playwright who made a living working a variety of jobs, including electrician, janitor, carpenter, and bookie. The family moved to Falmouth, Massachusetts when Ben was three years old; this is where his younger brother, Casey, was born. They then settled permanently in Cambridge, where his parents later divorced.

Ben's family was heavily involved in the arts in Cambridge. Ben and his brother attended theater performances from a young age and spent time with people who worked in the arts. His mother was friends with a local casting agent who arranged auditions for both Affleck boys. Although she encouraged Ben to act, his mother never pushed him to make a career of acting; she wanted him to become a teacher.

At the age of eight, Ben Affleck met Matt Damon, who was two years older than him. The boys hit it off immediately and became lifelong friends. They took acting classes together and would later launch their Hollywood careers together.

Early Career: Affleck's first professional acting job, a local independent film, came when he was just seven years old. From the ages of 8-15, Ben starred in the PBS children's shows "Voyage of the Mimi" and "Second Voyage of the Mimi," working both in Cambridge and in Mexico. He then appeared in the ABC after-school special "Wanted: A Perfect Man" and the television movie "Hands of a Stranger" at the ages of 14 and 15, respectively.

After graduating from Cambridge Rindge and Latin School in 1990, Ben played small parts in several movies, including Daddy (1991), Buffy the Vampire Slayer (1992), and School Ties (1992). Thanks to his large size, he was often cast as a bully or jock. He portrayed a football player both in the NBC series "Against the Grain" and in the HBO drama "Body to Die For: The Aaron Henry Story." Ben then scored a part as a high school bully in the now-legendary Richard Linklater film "Dazed and Confused." He also had a supporting role in the 1995 drama "School Ties."

"Good Will Hunting": The film that really launched Affleck's career was "Good Will Hunting," which he co-wrote and acted in along with close friend Matt Damon. The script began as a 40-page assignment for Damon's playwriting class at Harvard University; later, when the two lived together in Los Angeles, they worked together to expand it into a screenplay. They were both frustrated with the small supporting and background roles they'd been given up to that point, so they wanted to work on a project where they could make the big decisions themselves.

Affleck and Damon gave the finished script to their agent, who shopped it around to several studios. Castle Rock accepted it in 1994, but they were not willing to give Ben and Matt the creative control that they wanted. The men took the screenplay to Miramax, where they were allowed a greater amount of creative freedom.

"Good Will Hunting" was released in 1997 to wide critical acclaim, both for the screenplay and the acting. Affleck and Damon became overnight stars and were soon being cast in bigger roles thanks to their standout performances in the movie. 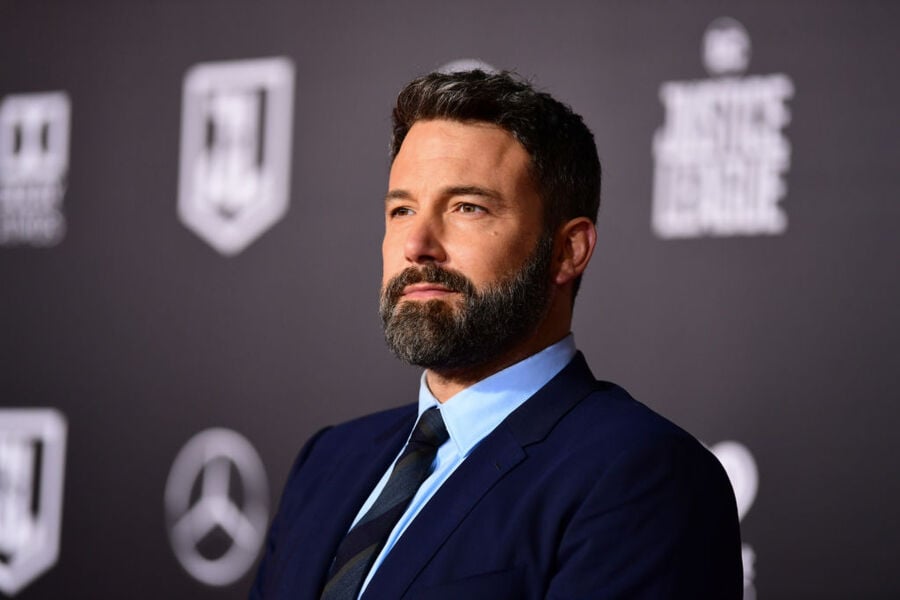 Collaboration with Matt Damon: Childhood friends Ben and Matt knew from a young age that they wanted to be actors, so they worked together to achieve that goal. When they were starting out in the industry, they had a shared bank account where they would put all of their income from their acting jobs. They used that money for train or plane tickets to get to auditions.

In 1998, the two set up a production company, Pearl Street Films. Later, they would form another production company called LivePlanet. LivePlanet's biggest win was the documentary TV series, "Project Greenlight." The series focused on providing young filmmakers with a platform to direct their first feature film.

Collaboration with Kevin Smith: Affleck has worked with director Kevin Smith many times. Their friendship and working relationship began in 1995 when Ben had a supporting role in Smith's movie "Mallrats." Smith wrote a leading role for Affleck in his next movie, "Chasing Amy." Since then, Ben has been in every View Askewniverse film made by Kevin Smith, including "Dogma," "Jay and Silent Bob Strike Back," "Clerks II," and "Jay and Silent Bob Reboot."

A Rising Star: Following the success of "Good Will Hunting," Affleck found himself able to choose bigger and better roles. One of his first big successes was "Armageddon," in which he played a blue-collar man who was sent into space to stop an asteroid from hitting Earth. The movie was a huge success in theaters and cemented Ben's status as an up-and-coming leading man.
Other equally successful films followed, such as "Shakespeare in Love," "Pearl Harbor," "The Sum of All Fears," and "Changing Lanes." They weren't all home runs, though; several of Affleck's movies bombed at the box office. One particular disappointment was "Daredevil" (2003), which the actor would later say was the only movie he regretted making.

Personal Life: Affleck has been romantically linked to several big Hollywood names. He famously dated singer Jennifer Lopez from 2002 to 2004 and became a tabloid favorite overnight. The media couldn't get enough of "Bennifer" and paparazzi followed the couple's every move. While Ben and Jennifer had both been in the tabloids before, Ben was not as used to that level of constant spotlight and scrutiny. Affleck and Lopez got engaged in 2002 but put off their planned 2003 wedding due to excessive media attention. They broke up the following year.

Ben married Jennifer Garner in 2005; the couple went on to have three children together. They announced their separation in 2015 and their divorce was finalized in late 2018.

Ben attended residential therapy in 2001 for alcoholism. He returned in 2017 and again in 2018. In 2019, he had a public slip-up after a year of sobriety but vowed not to let it derail his progress.

Directing: Ben became interested in directing early in his career and learned all he could from the directors he worked with. In 2007, he directed his first film, "Gone Baby Gone." He then wrote, produced, and directed "The Town" (2010). He produced, directed, and starred in "Argo" (2012), which was a huge commercial and critical success.

Major Paydays: As a leading man, Ben Affleck has been commanding large paychecks since early in his career. He and Matt Damon each received $300,000 for the sale of the "Good Will Hunting" screenplay. "Reindeer Games" earned the actor $6 million, while "Pearl Harbor" only brought a $250,000 payday. For "Changing Lanes" and "The Sum of All Fears," he made a cool $10 million each. "Daredevil" and "Gigli," neither of which was particularly successful, netted Affleck $11.5 million and $12.5 million, respectively.

Charity and Philanthropy: Ben Affleck has thrown his support behind many great causes, including the Paralyzed Veterans of America, Eastern Congo Initiative, the A-T Children's Project, and Feeding America.

Real Estate: In 2009, Jen and Ben spent $17.55 million for a home in LA's Pacific Palisades neighborhood. Jennifer continued living in this house until late 2018. After she and the kids moved out, Ben and Jen sold this mansion to Maroon 5 singer Adam Levine for $32 million in January 2019. That same month, Jennifer spent $8 million on a new home in Los Angeles' Brentwood Park neighborhood. In April 2018, Ben bought himself a $19 million mansion in the Pacific Palisades. 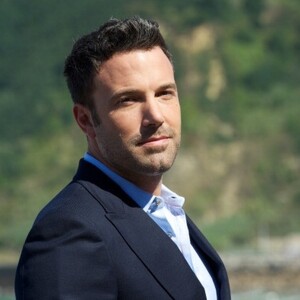