Chris Evans Packs The Biggest Bang For The Buck In Hollywood

By Amy Lamare on January 4, 2017 in Articles › Entertainment

Film producers looking to maximize the biggest bang for their buck in their budget need to look no further than Captain America himself, Chris Evans.

Chris Evans's films returned an average of $135.80 at the box office for every $1 he was paid. Evans leads the pack of budget friendly stars thanks to his relatively modest paying roles in the Captain America films.

Right behind Evans in the bang for the buck category is Chris Pratt, who returns a sizeable $125.40 at the box office for every $1 he is paid. Pratt's standing is a result of the worldwide grosses of Jurassic World and Guardians of the Galaxy. Make no mistake; the luck of the draw plays a part in these standings. Several blockbusters in a row land you on the best bargain list. Several high profile flops in a row, and, well, you're labeled overpaid, and maybe even overrated.

To put together this list of the best bargains for producers we looked at the last three films each actor was in prior to June 2016. Animated films, films released on less than 2,000 screens, and movies in which the actor had a very small role were not included. 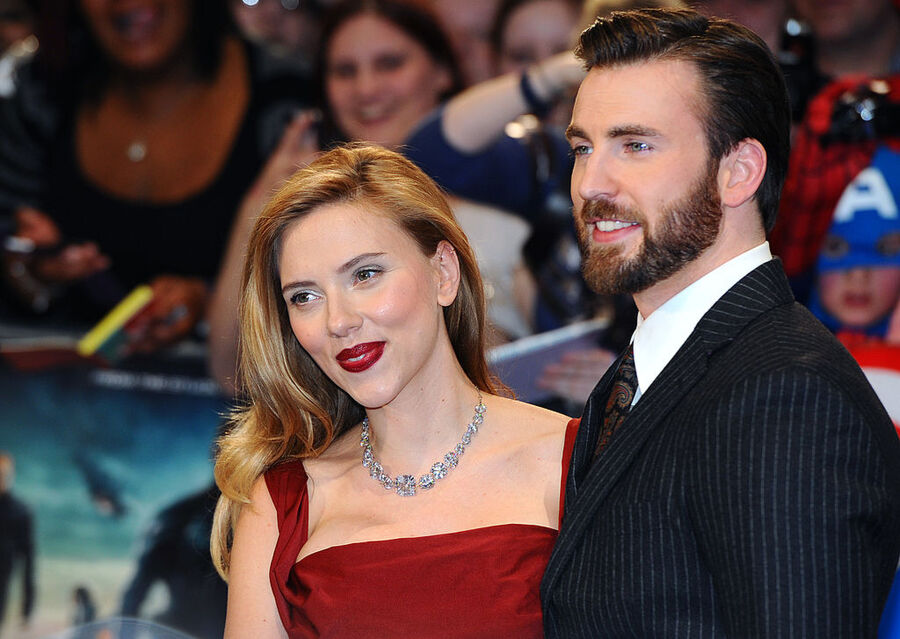 Four of the 10 best bang for the buck actors are women, which given their lower pay, isn't a surprise. Leading the women is Scarlett Johansson, who brings in $88.60 at the box office for every $1 she makes. The total box office for Johansson's last three films is nearly $2.4 billion. Her salary is just a bit over one percent of that.

Mila Kunis follows Johansson on the list. She brings in $49.50 at the box office for every $1 paid. This is despite the big budget flop Jupiter Ascending, which landed her co-star Channing Tatum on the overpaid list.

Rounding out the top five is Vin Diesel, who brings in $32 at the box office for every $1 he is paid. Of course, Diesel benefits from the continued popularity of the Fast and the Furious franchise.

Hollywood's highest paid actress, Jennifer Lawrence, makes $46 million a year and still made the list of the best bangs for a film's budget. That says a lot about just how much her films gross relative to the budget and her salary.

Here's the list of the 10 best actors for your film's budget by box office return, relative to salary: