New Ghostbusters Has Made $161 Million At The Box Office. Is It Still A Flop?

By Alyssa Camparo on August 9, 2016 in Articles › Entertainment

Box office sales for the new Ghostbusters have passed an important threshold: the $144 million price tag it cost to make the film. At the time of this writing, the movie has taken in over $110 million in domestic ticket sales and over $51 million overseas. But do these numbers mean the world is picking up the phone to call this year's Ghostbusters? Can Sony Pictures call the movie a success?

While not a "disaster of biblical proportions," some would say a total of $161 million in box office sales means the film is nowhere close to breaking even. In an interview with Vulture in June, Paul Feig, the film's director, said, "A movie like this has to at least get to like $500 million worldwide, and that's probably low." If Ghostbusters has a production budget of $144 million, a marketing budget rumored to be abound $100 million, and has to pay theaters approximately 50% of box office revenue, then Feig's $500 million "low-ball" number makes sense. 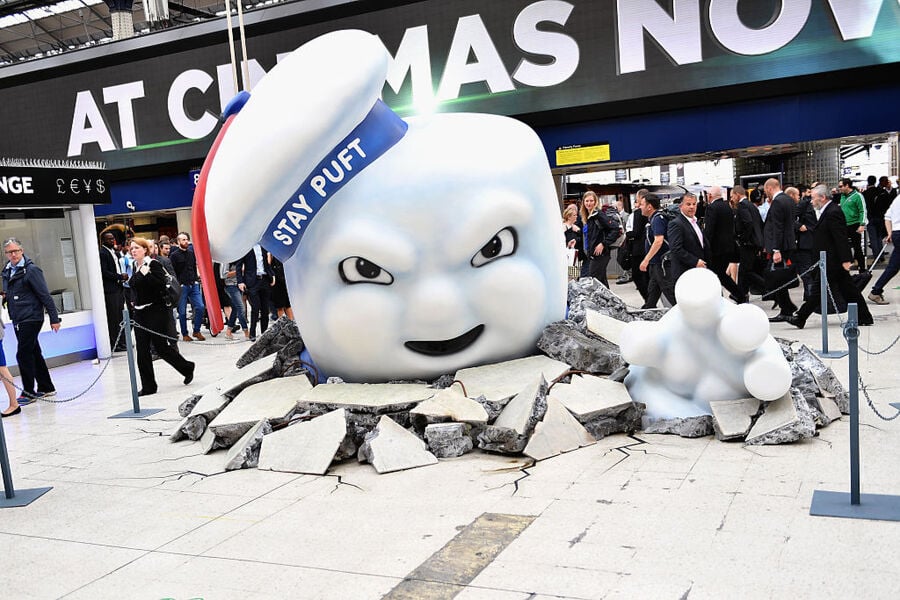 But it's not time to throw the movie carelessly into the pile of flops and play Parcheesi. There's the bigger picture to consider.

As The Houston Press points out, there are plenty of other opportunities for Sony to recoup its money. "It's not just a movie, it's a Top 20 Album," wrote Jef Rouner in the article. "It's a surprisingly successful line of action figures. It's a bestselling book on Amazon." There's also money to be made from a renewed interest in the older Ghostbusters movies, a new animated TV show set to arrive in 2018, costumes, and books. Ghostbusters memorabilia could be marketed everywhere…"in every crack," as new ghostbuster Erin Gilbert would say.

The all-female cast has proven to be quite controversial in some circles, and the movie has only gotten mediocre reviews. But to call the new Ghostbusters a flop for Sony is premature and a failure to look at the whole picture. Sony has raised a beloved movie franchise from the dead, and many people are willing to spend money to feel its spirit again.