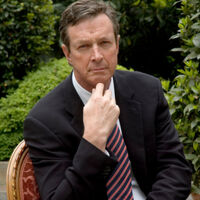 What was Michael Crichton's net worth?

Michael Crichton was an American author, television and film producer who had a net worth of $400 million at the time of his death in 2008. That's the same as around $480 million today, after adjusting for inflation. As an author his best-known works include "Congo", "Sphere", "Jurassic Park" and "Rising Sun". His books have sold over 200 million copies to date. Several of his novels, notably all of the ones mentioned in the previous sentence were adapted into films. His films have generated billions at the global box office. As if all of that wasn't enough,  Michael Crichton also created the television series "ER," which ran for 15 seasons and 331 episodes, generating billions in syndication fees. Unfortunately, Michael died on November 4, 2008 at the age of 66 after a battle with cancer.

Michael Crichton was born on October 23, 1942 in Chicago, Illinois. He was raised on Long Island, NY in the town of Roslyn. He attended Harvard University for both undergrad and medical school. As an undergrad, he was suspicious that an English professor was giving him abnormally low grades on papers so Michael came up with a clever way of proving his suspicions – he submitted an essay by George Orwell as his own. The paper came back graded B-. His frustrations with the English department caused Michael to switch courses and focus on medicine. He graduated summa cum laude from Harvard with a degree in biological anthropology. He would eventually enroll at Harvard Medical School. Unfortunately, two weeks into med school, Michael realized he hated it. But he continued and earned his M.D. while writing novels as a hobby on the side.

Michael actually completed his first novel, 1966's "Odds On", while still in med school. The novel was about a hotel robbery planned by a computer program. The book was the first glimmer into Crichton's pet themes of technology gone amok and humanity's attempt to deal with the consequences that would become hallmarks of his future blockbuster novels and movies. 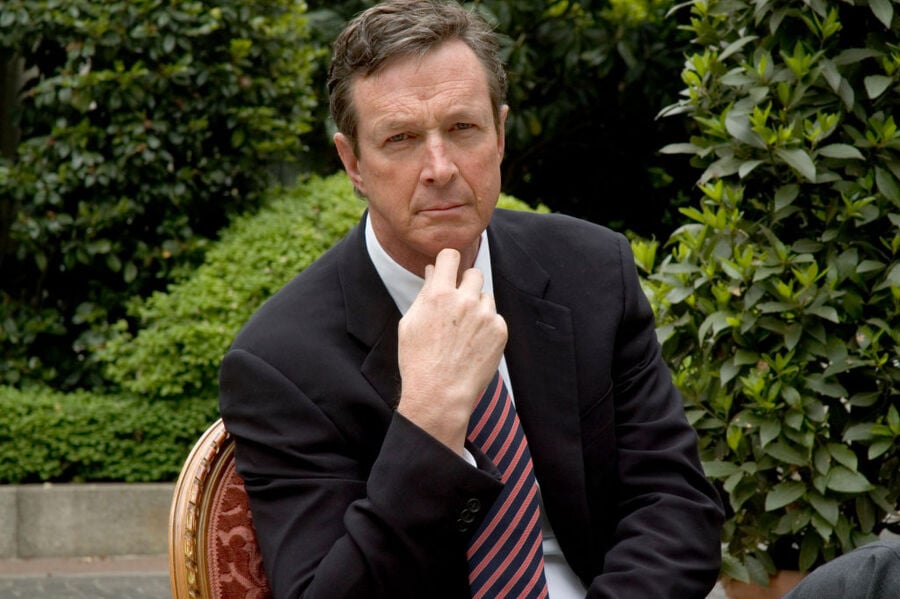 In 1969 he released "The Andromeda Strain". That novel, dealing with a killer virus from outer space, was his first best-seller and later became a movie, thus establishing Crichton as a creative force in Hollywood. He was 27 years old when the book was released.

Crichton would go on to release 10 more novels between 1969 and 1990, which would prove a pivotal year for the writer and the future of the entertainment industry. That was the year Crichton released "Jurassic Park". The book was an enormous success, perhaps only eclipsed by the 1993 movie of the same name which was directed and produced by Steven Speilberg after a four-studio bidding war for the rights. Crichton sold the rights for $1.5 million and earned $500,000 to consult during production. The film version would go on to earn over $1 billion at the box office on a budget of $63 million. It was the highest-grossing film up to that point, a record it held until Titanic in 1997.

His 1995 novel "The Lost World" was also a success and also spawned a film adaptation.

As we mentioned previously, his books have sold over 200 million copies to date. 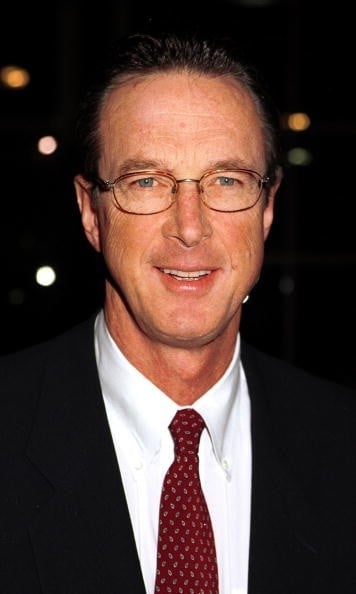 In 1994 Crichton created the medical drama series "ER". The show would go on to become one of the most-successful series in TV history. ER aired 331 episodes over 15 seasons through 2009. As of this writing it has generated over $4 billion in syndication revenue alone.

Michael was married five times, with four ending in divorce. He had one child with his fourth wife, a daughter named Taylor Anne. His wife at the time of his death, Sherri, was six months pregnant with their son John Michael who was born on February 12, 2009.

Michael was first diagnosed with lymphoma in early 2008 which later developed into throat cancer. Unfortunately, Michael died on November 4, 2008 at the age of 66.

Unfortunately his will did not provide a benefit for his then-unborn son, John. After Michael's death, his widow petitioned an LA court to designate their son as an heir. This move was opposed by older half-sister Taylor. An LA court ultimately concluded that John was indeed entitled to 1/3 of his late father's estate.

Michael collected art throughout his life, notably 20th-century American pieces. He even served on the board of the Los Angeles County Museum Of Art towards the end of his life. His collection included works by Pablo Picasso, Roy Lichtenstein and Jasper Johns (who was one of Michael's close friends). In May 2010, Christie's organized an auction of roughly 100 pieces, 80% of Michael's total collection (at the direction of his heirs). The sale netted $93 million. His Jasper Johns piece "Flag 1960-1966" sold for $28.6 million, nearly tripling the record price paid for a Johns up to that point.