What is Bruce Willis' net worth and salary?

Bruce Willis is an American actor, producer and "musician" who has a net worth of $250 million. During his career, Bruce has consistently been one of the highest-paid leading men in Hollywood. Between the late 1980s and the present, he has earned hundreds of millions of dollars in film salaries alone.

His earnings from 1999's The Sixth Sense totaled $114 million thanks to a generous cut of the film's gross. His upfront salary was $14 million. As of this writing, that's the second-most money ever earned by one actor from a movie. Although technically the #1 record, $156 million, was earned by Keanu Reeves over TWO Matrix movies. So one could say that Bruce's Sixth Sense payday is the largest in Hollywood history.

Bruce Willis was born in the town of Idar-Oberstein which at the time was part of West Germany, on March 19, 1955. His mother was a bank teller, his father was an American serviceman. Willis moved to Penns Grove, New Jersey as a child. After graduating from high school, Bruce worked as a security job at a nuclear power plant. He then worked as a driver transporting workers at a DuPont factory. He briefly worked as a private investigator before deciding to devote himself to acting.

Bruce studied drama at Montclair State University but left in his junior year to pursue acting full-time in New York City. In NY he mainly tended bar while going on auditions unsuccessfully, though he did work as an extra in the 1982 Paul Newman movie The Verdict.

In 1984 he made the move from New York to Los Angeles. Once in California he began winning bit parts on TV shows like Miami Vice and The Twilight Zone. 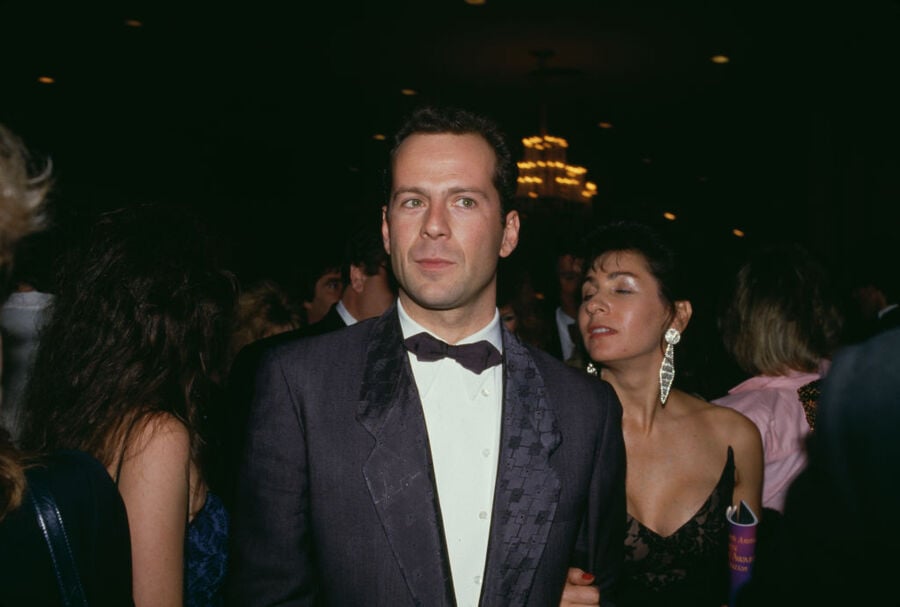 In 1985, Bruce auditioned and won the role of David Addison Jr. on what would become Moonlighting. Starring Opposite Cybill Shepherd, Bruce tapped his previous experience as a private detective over 5 seasons between 1985 and 1989. The show turned Willis into an international star and earned him an Emmy for Outstanding Lead in a Drama Series and a Golden Globe. He was so popular that Seagram hired Willis to promote their Golden Wine Cooler in a series of advertisements. Willis was paid $7 million over two years for the campaign. That's the same as around $17 million today after adjusting for inflation. Willis ended his contract with Seagrams after he gave up alcohol in 1988.

In 1989, Bruce provided his voice acting skills for Look Who's Talking. He took home $10 million for his work. He earned another $10 million from the sequel.

In 1994, Bruce took a huge pay cut, accepting just $800,000 star in Quentin Tarantino's Pulp Fiction. The role breathed new life into Bruce's career and set him back on track as a dependable A-list movie star.

He earned critical praise for his work in 1995's 12 Monkeys and audience praise for The Fifth Element in the same year. Other films include Sin City, Red, Moonrise Kingdom, The Expendables 2, Looper, Unbreakable, Split, Glass.

Willis's critical reception has been inconsistent, but he has also delivered a number of box-office mega hits. The four Die Hard movies grossed more than $1.1 billion worldwide. Armageddon was the highest-grossing film of 1998, at $553 million. He also received critical and commercial acclaim in The Sixth Sense which earned $673 million and stands as his highest-grossing movie to date.

He has won two Emmys (one for his role on Moonlighting and another for a guest-starring role on Friends) and a Golden Globe (for Moonlighting). 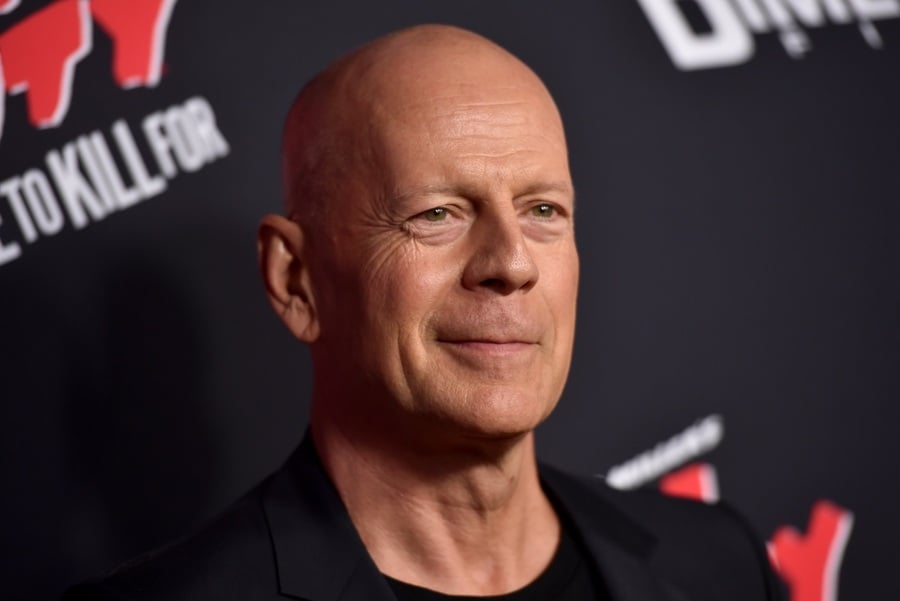 Willis married actress Demi Moore in 1987. They had three daughters (Rumer, Scout, and Tallulah Belle) before their divorce in 2000. When Bruce and Demi split up, Willis cut a settlement check for a cool $90 million! He subsequently married model Emma Heming in 2009. He has two daughters with Heming. Bruce and Demi have maintained a friendly relationship over the years. He attended her wedding to Ashton Kutcher and she attended his wedding to Heming.

Willis is also a musician, with three rock albums and favorable reviews to his name.

Over the decades Bruce Willis has owned a number of extremely valuable properties around the globe.

In 1990, Bruce and Demi Moore paid $7 million for a 7,000 square-foot penthouse in Central Park's San Remo building in New York City. Soon after the purchased a two bedroom additional apartment in the same building. Demi received this apartment in their divorce. In 2015 she put it on the market for a mind-numbing $75 million. She sold the property in 2017 for $45 million.

In March 2019 he listed a sprawling estate in Turks and Caicos for $33 million. The 7.4 acre property features a 13,500 square-foot private compound with several guest houses, yoga studio, kids play structure, beach volleyball and four pools. Here's a video tour of this incredible property:

Several months after listing the above home for sale for $33 million, Bruce accepted $27 million from the founder of multibillion-dollar insurance company called Goosehead Insurance. The new owners listed the property for sale in February 2022 for $37.5 million.

Around the same time of the 2019 Turks and Caicos listing, Bruce bought a home in Brentwood, California for a little under $10 million. And a few months prior he listed a home in upstate New York for $13 million and sold a home in Idaho for $5 million.

The Sixth Sense is by far Bruce's biggest career payday. For the film he took an upfront salary of $14 million plus a large percentage of the gross receipts. In total he ended up earning around $100 million from the movie. He has been commanding 8-figure salaries since the late 1980s. 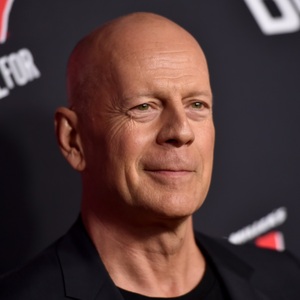