What is Paris Hilton's net worth?

Paris Hilton is a New York born heiress, socialite, model, actress, and entrepreneur. As of this writing, she has a net worth of $300 million dollars. Paris Hilton is the great-granddaughter of Conrad Hilton, the founder of the Hilton Hotel chain but has earned her own fortune through a highly lucrative endorsement and product empire that is particularly popular overseas. Her licensing empire today includes retail stores around the world that sell Paris-branded clothing, handbags, perfumes and more. To date she has endorsed 17 fragrances that have generated over $2 billion in gross revenue. In fact, the majority of Paris' net worth is attributable to her fragrance royalties. She likely gets a 20-30% cut of profits generated.

Paris Hilton's grandfather Barron was reportedly so ashamed of his granddaughters antics that in 2007 he adjusted the terms of his will to leave 97% of his $4.5 billion fortune to charity instead of his family. So, instead of roughly two dozen people inheriting $4.5 billion, $190 million per person, those same people split 3% of $4.5 billion. That's a total of $135 million, around $5.6 million per person.

Paris Whitney Hilton was born on February 17, 1981, in New York City to Kathy Hilton, a former actress and socialite, and businessman Richard Hilton. She is the oldest of four children, including well-known socialite Nicky Hilton. Her great grandfather (on her father's side) was Conrad Hilton, who founded Hilton Hotels. The family moved around frequently, splitting time between a suite in the Waldorf-Astoria Hotel in Manhattan, the Hamptons, and Beverly Hills. Growing up, she ran in a social circle with peers like Ivanka Trump, Nicole Richie, and Kim Kardashian. The family was close friends with Michael Jackson and often were invited to his shows. She attended the Professional Children's School at age 15, and spent one year after that at the Provo Canyon School for emotionally troubled youth. She later earned a GED.

She began working as a model while in elementary school and was subsequently signed to T Management. She has modeled for various advertising campaigns, including work for top agencies such as Ford Models and for brands like Guess, Christian Dior, and Marciano, among others. By 2001, she was still modeling and courting media attention for her wild lifestyle and high-profile flings with actors like Leonardo DiCaprio. She was nicknamed New York's Leading IT Girl in 2001. Paris has continued to model throughout her adult life; in January 2018 she modeled Kanye West's Yeezy 6 Collection and in February 2019 she modeled for Phillip Plein's Plein Sport campaign.

Sex Tape and The Simple Life

In November 2003, an unauthorized sex tape featuring Paris and then-boyfriend Rick Salomon surfaced on the internet. Salomon then marketed the video and distributed it himself under the title "1 Night in Paris" in April 2004, earning millions as Paris filed a lawsuit. The case was settled out of court, and reports stated that Hilton received $400,000 from the video.

Three weeks after the release of the scandalous video, Hilton's first reality television show premiered. She had partnered with childhood friend Nicole Richie on "The Simple Life", a reality show featuring two socialites who attempt to make it in the "real world", working blue-collar jobs and performing menial tasks such as milking cows. There was fear that the sex tape scandal would mean the end of the show before it even began and would alienate audiences, but the show went on to become a huge success. Due to the fame over both the sex tape and her new reality show, new doors began to open: She was approached by Guess to appear in three international campaigns, she made a guest appearance on "Saturday Night Live," where Jimmy Fallon interviewed her about the Salomon tape scandal in a good-natured way. "The Simple Life" went on for five seasons to strong ratings and was praised for its humor and self-awareness. The fame of the show made Hilton a leading figure in the early popularity of reality TV. Paris has dabbled in guest appearances on various programs and small movie roles over the years. 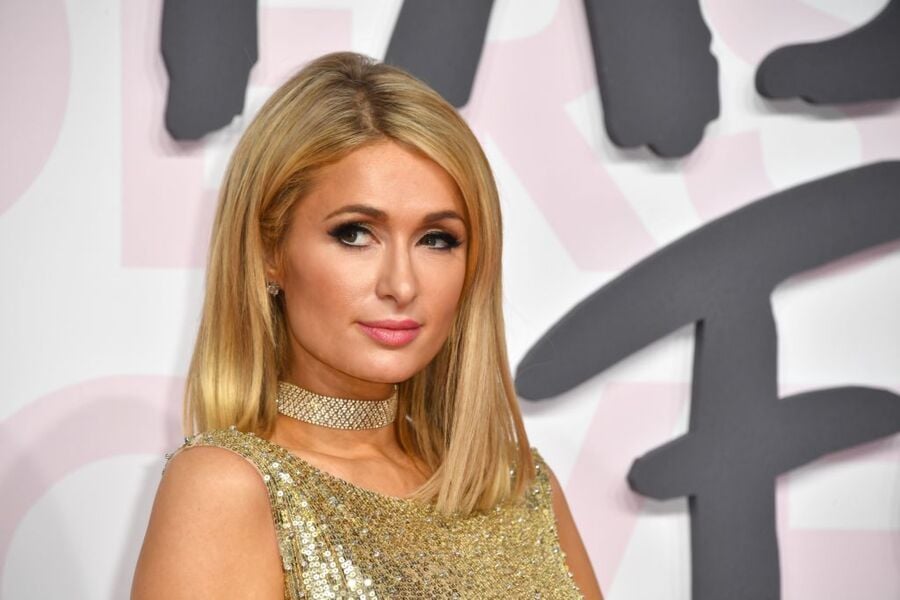 In 2004, Hilton wrote "Confessions of an Heiress: A Tongue-in-Cheek Peek behind the Pose" in conjunction with author Merle Ginsberg. The book was panned by critics but still made its way to the NY Times best-seller list. At the same time, she was also starting her own perfume line and a nightclub franchise. Towards the end of 2005, she had begun to work on designing her  own jewelry line and also released another book, "Your Heiress Diary: Confess It All To Me." In 2006, Hilton launched her own record label and released her first self-titled album. She entered the world of DJing in the early 2010s, and, according to Time Magazine, Hilton had established herself as the highest-paid female DJ in 2014.

Much of the media attention around Hilton has centered on her party girl heiress image, and stereotypes of "dumb blond", "valley girl", and artificiality. She would often utter one-liners that became notorious in pop culture, such as "that's hot", her signature line. It's an image that is said to be a carefully crafted act or a "brand", and that became a problem in her career when she needed to be respected as a businessperson. The period between 2003-2009 is said to have been her "heyday". The Huffington Post declared 2007 as the beginning of the end of her tabloid reign. In the era of social media, Hilton has established herself platforms like Twitter and Instagram, with millions of followers.

Hilton was arrested and placed on probation for driving under the influence of alcohol in September 2006. She was back in court a few months later when she violated her probation by driving on a suspended license. She was sentenced to 45 days in jail, but it was later reduced to 23 days. She reported to jail on the night of June 3, 2007, arriving directly from an appearance at the 2007 MTV Movie Awards. She was released early after only 3 days served due to unspecified health reasons, (many sources reported she was suffering extreme anxiety and panic attacks) but eventually was summoned back to court and made to serve out the rest of her time in jail.

Paris has been paired and spotted with many famous actors and musicians throughout her time as a socialite. Paris was engaged to model Jason Shaw from 2002-3003. She was also engaged to Greek shipping heir Paris Latsis, but called off their engagement after just four months. In January 2018, she became engaged to actor Chris Zylka (who proposed with a ring worth $2 million), but the engagement ended in November 2018.

More recently Paris has been in a relationship with venture capitalist Carter Reum.

In 2007, Paris paid $5.9 million for a home in a guarded gated community in the LA suburb of Sherman Oaks. This is the home that was burglarized by the so-called "Bling Ring." She previously owned a $6.2 million home in Beverly Hills and a home in the Hollywood Hills.

In 2014 Paris bought a penthouse in downtown Manhattan for $4.9 million.

In August 2021 Paris and Carter Reum paid $8.4 million for an oceanfront property in Malibu. 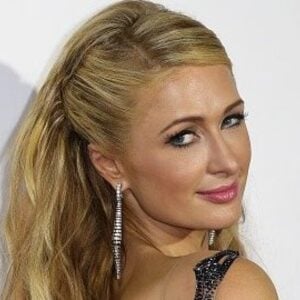