What is Jackie Chan's net worth and salary?

Jackie Chan is a Hong Kong-born movie star who has a net worth of $400 million. Jackie Chan has become synonymous with Kung-Fu, martial arts, and action movies over an incredibly successful career spanning multiple decades. Jackie Chan is well known for doing his own stunts.

Although Jackie Chan began his career in various Eastern movies, he has branched out to capture the attention of a global audience, often appearing in western films. He is also a talented singer and has released many successful albums. In many cases, he sang the theme songs for his movies. Some consider him to be the most widely-recognized film actor in the world, which makes sense when you consider the massive population of China and other Eastern nations.

Jackie Chan's real name is Chan Kong-sang, and he was born in Hong-Kong on April 7th, 1954. As a child, Chan earned the nickname "Pao-pao" due to the fact that he was full of energy and rolled around the house while curled up in a ball. He grew up on the grounds of the French consul, as his parents worked for the French ambassador. Chan failed his first year of primary school. As a result, he was enrolled in the China Drama Academy not long afterward. In this school, Chan learned acrobatics and martial arts for the first time, excelling in both areas. He studied under Yu Jim-yuen, who taught many other prolific martial artists. After becoming one of the school's brightest students, he formed close relationships with other future stars and fixed his sights on the film industry. During this time, Chan earned a black belt in Hapkido and also studied Karate, Judo, Taekwando, and Jeet Kune Do. In the late '70s, Jackie Chan moved to Australia, where his parents were working for the American embassy. He worked as a construction worker for a time, and this is when he earned the nickname "Jackie."

Despite being involved in school, Jackie Chan started appearing in movies as early as age five. His biggest early role came at age eight when he appeared alongside many of his classmates in Big and Little Wong Tin Bar. After a slew of other minor roles, Chan was signed to Great Earth Film Company. This would prove to be a valuable launching platform for his later career. Through this company, he worked as a stuntman in Bruce Lee's legendary films, Fist of Fury and Enter the Dragon. This led to his first-ever starring role in a movie called Little Tiger of Canton in 1973.

In 1976, Jackie Chan started working with director Lo Wei. The director wanted to take advantage of Bruce Lee's popularity, and tried to make Jackie Chan "the next Bruce Lee." However, Chan couldn't replicate Lee's fighting style, and so the film New Fist of Fury was a failure. 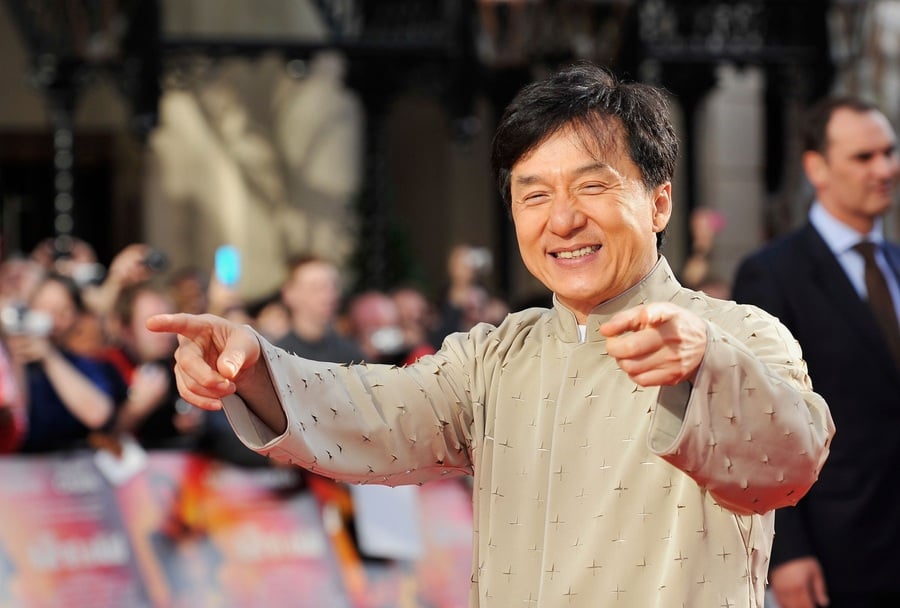 A major breakthrough came when Jackie Chan was able to put his trademark comedic skills to use in The Snake in the Eagle's Shadow. The 1978 film pioneered the comedic Kung-Fu genre, which proved to be incredibly popular among Hongkongers. Director Yuen Woo-ping capitalized on the success of this film with the release of Drunken Master later that year. This proved to be one of Jackie Chan's most iconic performances, and it propelled the young actor to incredible levels of fame. Because the director was willing to give Chan complete freedom over his stunt choreography, the young actor was able to fully show off his impressive abilities. After a number of other similar films, Chan was ready to tackle the international film industry.

With help from manager Willie Chan, the actor started to land roles in Hollywood blockbusters, starting with The Big Brawl in 1980. Chan's attempts to break into Hollywood started slow, and he frequently traveled back to Hong Kong to work on various films. During this time, he started to experiment with even more daring stunts, and this gained the attention of an international audience. This continued into the mid-'90s, and Jackie Chan slowly became a sought-after addition to various Hollywood movies – although he refused to play villains because he didn't want to be typecast.

Rumble in the Bronx gained a massive cult following in North America when it was released in 1995, and Jackie Chan would soon arrive in Hollywood in true fashion. After starring in Rush Hour alongside Chris Tucker in 1998, he became a household name within the American film industry. The film grossed $130 million in the United States alone.

In the year 2000, Chan capitalized on the success of Rush Hour with Shanghai Noon, and a sequel was later released. Rush Hour 2 soon followed, along with films like The Tuxedo and The Medallion. The latter two films were not as successful as Chan's prior Hollywood releases, and the star became increasingly frustrated with the American film industry. After the release of Rush Hour 3, which grossed $255 million, Jackie Chan returned his focus to his roots, creating his own production company (JCE Movies Limited) and focusing on dramatic roles.

The "Rush Hour" film franchise grossed a cumulative $845 million globally to date. In 2018, it was reported that his films have grossed $1.84 billion in the United States and in Canada alone. Adjusted for inflation, this number becomes $2.44 billion. Worldwide, Chan's films have generated more than $5 billion in box office earnings.

In addition to JCE Movies Limited, Chan also owns a range of other production companies and a chain of cinemas throughout China. He also launched his own clothing line and a range of food products. Jackie Chan is heavily involved in charity and has donated considerable sums to those in need. 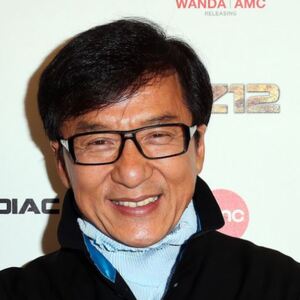