It is a good time to be involved in Major League Baseball. Over the last five years, teams have increased in value by 146 percent. Last year, the average team took in a record $23 million in profit.

Players are making more than ever as well. This season, there will be 45 players taking the field with $100 million contracts. The NFL, MLB, and NHL combined only have 20. Of those 45 players, 36 of them will be making $20 million or more this season.  No NHL player makes $20 million a season, and only 25 in the NBA and NFL do.

Five baseball players will be making $30+ million in salary. 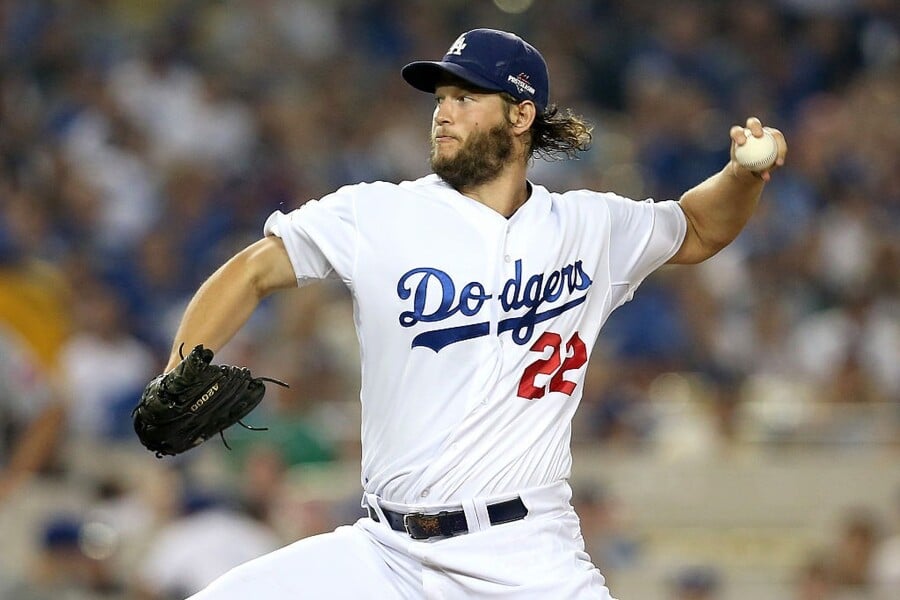 The answer is in the endorsements. Peyton Manning's salary was $15 million last season, and he made another $12 million in endorsements. LeBron James made $23 million on the court and another $48 million off of it. A handful of guys in the NBA actually make more off the court than they do on it.

For some reason, baseball players just don't get the same kind of endorsement opportunities as football and basketball players. Robinson Cano leads MLB's top earner's list with just $3 million. Several of the top earners don't even make $1 million from endorsements.

Does that bother them? No way! As high as their salaries are, many of them probably could care less about endorsements.

The top 10 highest paid players in the MLB are as follows: