What is RZA's Net Worth?

RZA is a rapper, actor, record producer, and director who is best known as the leader of the hip hop group Wu-Tang Clan. A cousin of two other original members of the group, GZA and Ol' Dirty Bastard, he has produced most of Wu-Tang's albums. Additionally, RZA has released solo albums under the name Bobby Digital, and has acted in and scored a number of films and television series.

RZA, whose real name is Robert Fitzgerald Diggs, was born in 1969 in Brooklyn, New York City. He is named after the Kennedy brothers Robert and John Fitzgerald, whom his mother admired. Diggs has an older brother named Mitchell and a younger brother named Terrance. As a young kid, he spent the summers with his uncle in North Carolina. He was later introduced to hip hop music, and began to compete in rap battles at the age of 11. Subsequently, as a teen, Diggs formed the rap group Force of the Imperial Master with his cousins Russell Jones and Gary Grice. Around the same time, he formed the DMD Posse with many future members of Wu-Tang Clan, including Raekwon, Ghostface Killah, and Method Man. In 1989, Diggs was signed as a solo artist to Tommy Boy Records, and released the EP "Ooh I Love You Rakeem" under the name Prince Rakeem.

In 1990, Diggs moved to Steubenville, Ohio to live with his mother, and spent weekends in Pittsburgh, Pennsylvania with his father. While in the former city, he became involved in drug-dealing and other crimes, and was charged with attempted murder.

In 1992, Diggs formed a new group, Wu-Tang Clan, with two of his cousins and five childhood friends. Each member chose a nickname for themselves. Diggs became RZA, while his fellow members were GZA, Ol' Dirty Bastard, Method Man, U-God, Masta Killa, Raekwon, Inspectah Deck, and Ghostface Killah. After signing to the label Loud Records, the group released its debut album, "Enter the Wu-Tang (36 Chambers)," which is widely considered to be one of the best hip hop albums of all time. A second album, "Wu-Tang Forever," came out in 1997; debuting at number one on the Billboard 200, it went on to receive a Grammy Award nomination for Best Rap Album. From 1994 to 1996, RZA produced nearly everything released by Wu-Tang, overseeing and directing the whole creative process.

Later albums by Wu-Tang Clan include "The W," "Iron Flag," "8 Diagrams," and "A Better Tomorrow." In 2015, Wu-Tang Clan released a single copy of "Once Upon a Time in Shaolin," which was bought for $2 million by hedge fund felon Martin Shkreli. Following Shkreli's conviction for securities fraud, the album was seized by the US government and sold to an undisclosed buyer. Following this, in 2017, Wu-Tang released the album "The Saga Continues," which features all the original members of the group except for U-God. It also includes guest appearances from such artists as Redman, Sean Price, and Streetlife. 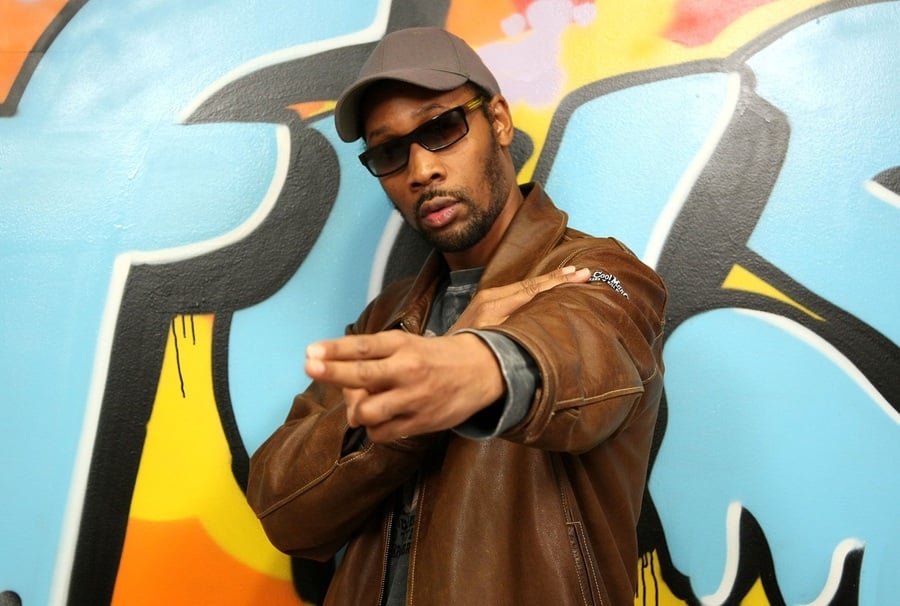 In addition to Wu-Tang Clan, RZA helped form the horrorcore group Gravediggaz in 1994. Its members included Prince Paul, Frukwan, and Poetic. The group was known for its dark humor and menacing sound, blending gangsta rap and heavy metal with horror elements. Gravediggaz released three studio albums: "6 Feet Deep," "The Pick, the Sickle and the Shovel," and "Nightmare in A-Minor."

As a solo artist, Diggs has released a number of albums under the alter-ego Bobby Digital. The first, "Bobby Digital in Stereo," came out in 1998. This was followed by 2001's "Digital Bullet" and 2008's "Digi Snacks." In between these two albums, Diggs released the album "Birth of a Prince" under his regular RZA alias.

RZA has had a successful career composing music for movies. His first work was Jim Jarmusch's crime film "Ghost Dog: The Way of the Samurai," released in 1999 to critical acclaim. In 2003 and 2004, he gained even more recognition for his work on the soundtracks to Quentin Tarantino's "Kill Bill" movies. For the first film, he received a BAFTA nomination for Best Original Music. Among the other soundtracks RZA has worked on are "Blade: Trinity," "The Protector," "Babylon A.D.," and "Afro Samurai."

As an actor, RZA has had cameo appearances in such films as "Funny People," "Due Date," and "Popstar: Never Stop Never Stopping." He has also had supporting roles in "Coffee and Cigarettes," "Derailed," "American Gangster," "The Box," "G.I. Joe: Retaliation," "Repo Men," "Mr. Right," and "The Dead Don't Die." A bigger part came in 2014's "Brick Mansions," in which he starred opposite Paul Walker and David Belle. RZA also directed and starred in the martial arts film "The Man with the Iron Fists," which also featured Russell Crowe, Lucy Liu, and Dave Bautista. Among his other directorial efforts are "Love Beats Rhymes," "Cut Throat City," and "Blood Brothers."

On television, RZA had a recurring role as Samurai Apocalypse on the series "Californication." He was later part of the main cast of the short-lived Fox drama "Gang Related." RZA's other television credits include "Robot Chicken," "The Simpsons," and "Snowfall."

Throughout his life, RZA has embraced a number of belief systems, including Taoism, Buddhism, Islam, and Christianity. Particularly, he is a major advocate of the Five-Percent Nation, an Islam-influenced Black movement. A vegan, RZA promotes the vegan lifestyle. 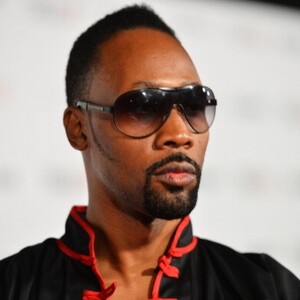