At one point in time, professional sports did not pay anywhere close to what it does now. Jim Thorpe was paid the princely sum of $250 a game ($5889 when adjusted for inflation) for the Canton Bulldogs back in 1915. In contrast, Aaron Rodgers will make over $1.3 million per game this season.

Money was hard to come by for basketball players in the early days of the league as well. When the Boston Athletic Association, the pre-cursor to the NBA, awarded prize money to the winning team of the 1946-47 championship the whole squad got to split $2,000. 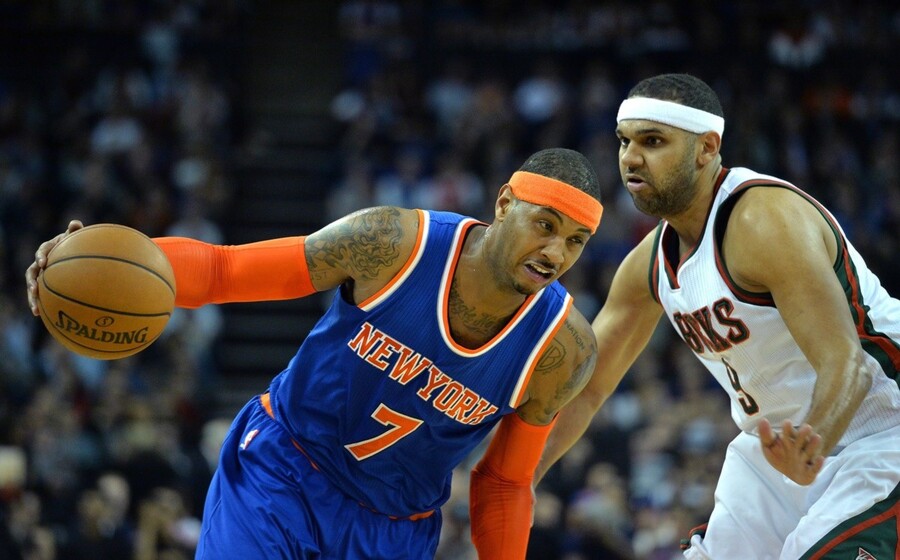 That number happened to be almost half a season's pay for many guys on the squad. Fast forward to 2015 and LeBron James will be making almost $6,000 per minute.

As the popularity of the NBA has increased and the means for which the league can generate revenue increased, the salaries of players have increased dramatically. The average salary in the league today is $4.58 million, and the highest among professional sports around the world. However, the top five salaries in the NBA don't compare to the top contracts in the MLB or Formula One racing.

The top five salaries in the NBA for the 2015-16 season are as follows:

Next season, when Anthony Davis starts playing under his contract extension he will become the highest paid player in the NBA at $29 million a season.

The numbers are in stark contrast to what the four highest paid players made in 1976:

So kids – practice your dribbling, your crossover, and your jump shot. There is no telling how much you could get paid for it when you sign your first NBA contract in 2035.