For The First Time, Every Major League Baseball Team Is Worth At Least $1 Billion

America's pastime is a bigger business now than it has ever been. Profits are through the roof, star players are making more than ever, and major networks are paying more than ever to broadcast the games. Another financial milestone achieved by Major League Baseball was recently picked up by Forbes: For the first time in the history of the league, every MLB team is worth at least $1 billion.

That goes for the comparatively lowly Miami Marlins, valued at $1 billion, all the way up to (who else?) the New York Yankees at the top of the heap, with a total value of some $4.6 billion. Here's a rundown of how all 30 MLB teams are estimated to be worth: 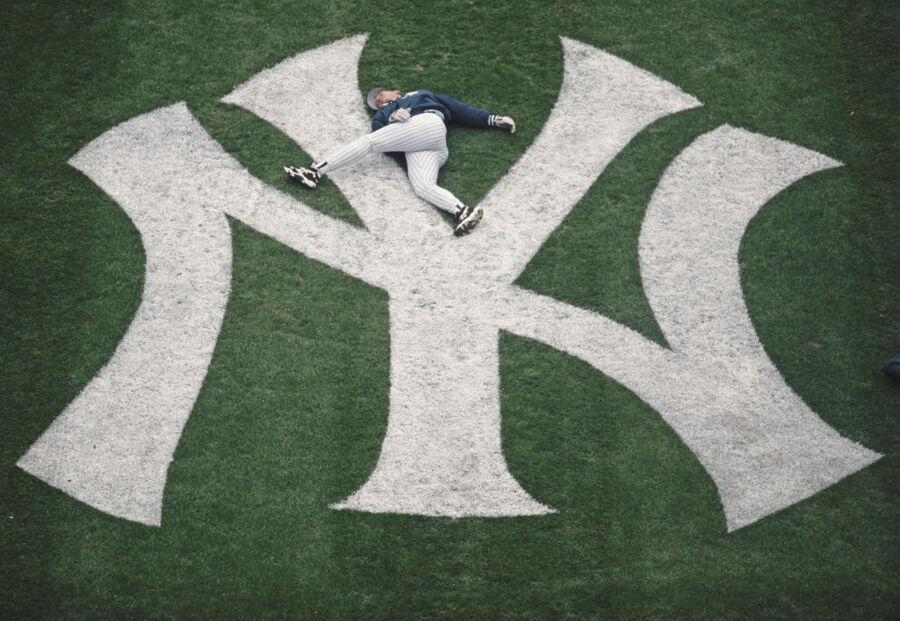 As you can see in the above list, most of the teams in the league are fairly well grouped together, in terms of total team value, while on the other hand, the Yankees have a good $1.3 billion leap on the next most valuable team. The average team is still worth a generous $1.78 billion, which is a spike of some eight percent compared to the previous year – and yet another indication that baseball as an industry is continuing to grow.