David Price net worth and salary: David Price is an American professional baseball player who has a net worth of $85 million. David Price was born in Murfreesboro, Tennessee in August 1985. He is a starting pitcher who bats and throws left handed. Price played for Blackman High School and was drafted by the Los Angeles Dodgers in the 19th round but chose to play at Vanderbilt University instead. 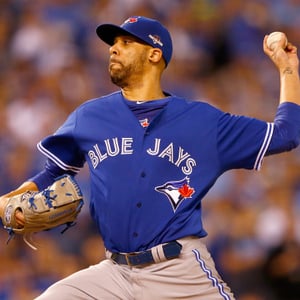