What is David Foster's net worth?

David Foster is a Canadian musician, record producer, composer, singer, songwriter and arranger who has a net worth of $150 million. Over the course of his career, he has helped to discover musical talents such as Michael Buble, Josh Groban, Celine Dion and others. Foster has also produced some of the most well-known artists like Mariah Carey, Whitney Houston, Celine Dion, Andrea Bocelli, Chicago and Toni Braxton. Some of his other credits include producing for Madonna, Air Supply and the late pop legend Michael Jackson. He has been awarded with 16 Grammys from his 47 nominations. He's been responsible for selling over 500 million albums for the artists he has worked with through the years.

David's net worth would likely be much higher had he not been divorced four times. His is currently married to singer/actress Katharine McPhee. Outside of his personal life, David has raised and given away hundreds of million of dollars to charity primarily through the David Foster Foundation which focuses on children who are fighting for their lives due to a medical condition.

David Walter Foster was born on November 1, 1949, in Victoria, British Columbia, Canada. His father Maurice (Maury) Foster was a maintenance yard superintendent, and his mother Eleanor May (née Vantright) was a homemaker. In 1963, when he was 13 years old, he enrolled in the music program at the University of Washington. Then, in 1965, he auditioned for the spot of band leader in an Edmonton nightclub. The establishment was owned by well-known jazz musician Tommy Banks, and he took Foster under his wing, mentoring him in the music business. After playing with Ronnie Hawkins and as a member of a backup band for Chuck Berry in Toronto, Foster moved to Los Angeles with his band Skylark in 1974. 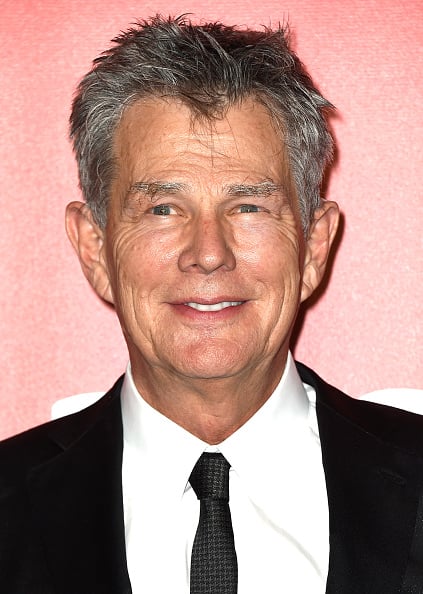 Foster was a keyboardist for the pop band Skylark. They were discovered by Eirik Wangberg, and their song "Wildflower" was a top ten hit in 1973. After the band disbanded, Foster remained in Los Angeles and formed the band Airplay with Jay Graydon. In addition to playing his own music, he also started working as a songwriter, producer, and arranger for a variety of projects. For example, he contributed to Earth, Wind and Fire's album "I Am" (1979) as a studio player and arranger, and co-wrote six of the album's songs. The track "After the Love Has Gone", which Foster wrote with Graydon and Bill Champlin, actually won the 1980 Grammy Award for Best R&B Song.

In 1995, Foster secured a deal with Warner Brothers that allowed him to set up his own boutique label, 143 Records, as a joint venture with Warner. One of the first acts 143 Records signed was the Irish folk-rock band The Corrs. However, by 1997 Foster had sold the label back to Warner, and instead became a senior vice president there at the corporation. Notable songs produced by Foster in the 1990s include "The Power of the Dream", the official song of the 1996 Summer Olympics, composed together with Kenneth "Babyface" Edmonds; and the Diane Warren songs "Un-Break My Heart" sung by Toni Braxton, "Because You Loved Me" sung by Celine Dion, and "Have You Ever?" sung by Brandy. 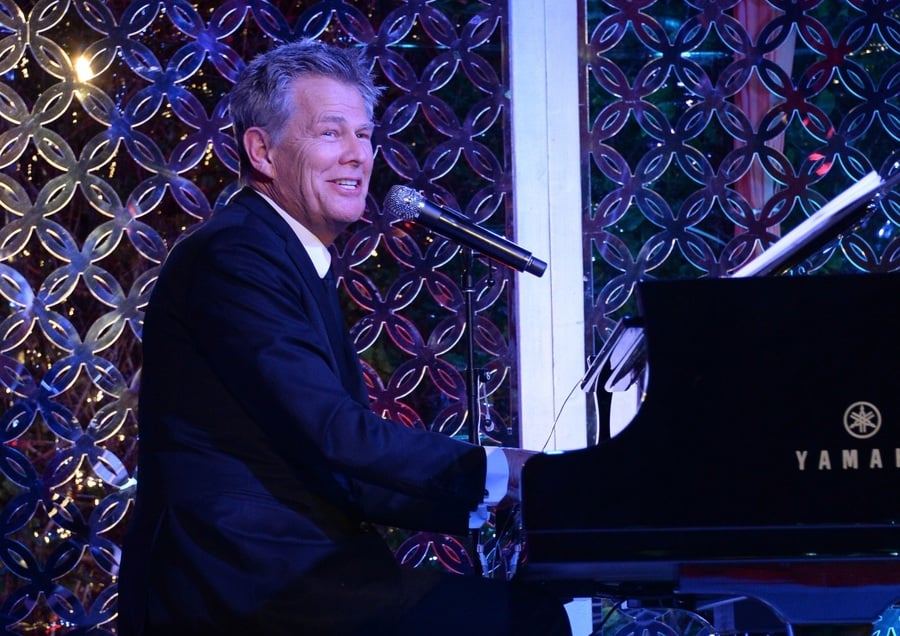 (Photo by Jason Merritt/Getty Images for The Hawn Foundation)

In 2008, Foster hosted a one-night concert, "Hitman: David Foster & Friends", in Las Vegas. The show featured songs written and/or produced by him during his 35-year career, with Foster at center stage on the keyboard. Supporting artists included Andrea Bocelli, Celine Dion, Blake Shelton, and Katharine McPhee. In 2011, Foster was confirmed as the next Chairman of Verve Music Group, but he left the label in 2016 after a corporate reorganization. He was produced a wide range of albums for artists like Bryan Adams, Andrea Bocelli, Mary J. Blige, Josh Groban, Michael Buble, and Renee Olstead, among others. Foster is also well-known for producing multiple best-selling Christmas albums, such as Celine Dion's "These Are Special Times" (1998), Josh Groban's "Noël" (2007), Rod Stewart's "Merry Christmas, Baby" (2012), and Jordan Smith's "Tis the Season" (2016). He has produced the best-selling Christmas album in the years 1998, 2007, 2008, 2009, 2011, and 2012.

Thanks to his fame as a veteran music producer, Foster has had many opportunities to appear on television, mostly on music-related programs. In April 2006, he was a guest mentor on "American Idol" and a guest judge on "Nashville Star". He has also appeared on the shows "Celebrity Duets", "Star Tomorrow", "The View", "The Oprah Winfrey Show", and "The Real Housewives of Beverly Hills", and was a judge on the competition show "Asia's Got Talent" in 2015, 2017, and 2019.

Foster has been married fives time, has five biological daughters, and seven grandchildren. His first marriage was to singer and writer B.J. Cook. His second marriage was from 1982 to 1986, to Rebecca Dyer. His third marriage, to actress Linda Thompson, lasted from 1991 to 2005. They actually worked as a songwriting team, and collaborated on several songs, including "I Have Nothing", performed by Whitney Houston in the film "The Bodyguard" (1992). While he was married to Thompson, he was stepfather to Brody and Brandon Jenner, Thompson's sons from her previous relationship with Caitlyn Jenner (then Bruce Jenner). Thompson, Foster, and two Jenners actually briefly starred together in a reality television show, "The Princess of Malibu" (2005).

Foster's fourth marriage was to Dutch model Yolanda Hadid, from 2011 to 2017.

In June 2018, Foster became engaged to singer and actress Katharine McPhee, who is 34 years his junior. They married in June 2019.

In 2021 David and Katherine paid $7.1 million for a mansion in LA's Brentwood neighborhood. 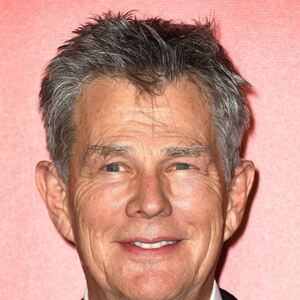