What Is Brandon Jenner's Net Worth?

Brandon Jenner is a musician and reality television personality who has a net worth of $2.5 million. Jenner and his brother, Brody Jenner, starred on the Fox reality series "The Princes of Malibu" in 2005, and he occasionally appeared on his stepsiblings' show, "Keeping Up with the Kardashians," from 2007 to 2015. In 2013, Brandon and his then-wife, Leah, released the EP "Cronies" as Brandon & Leah, and they followed it with another EP, "Together," in 2014. The duo's single "Showstopper" was the theme song of the E! reality series "Kourtney and Kim Take Miami," which aired from 2009 to 2013.

Jenner's parents divorced in the mid-1980s, and Caitlyn married Kris Kardashian in 1991. Kris was previously married to attorney Robert Kardashian, who was on the defense "Dream Team" during O.J. Simpson's 1995 murder trial, and she had four children, Kim, Kourtney, Khloé, and Rob, from that marriage. Brandon gained two half-sisters, Kendall and Kylie, from Kris and Caitlyn's marriage.

In 2005, Jenner began co-starring on "The Princes of Malibu" with his brother, and the series ran for six episodes. The show also featured their mother, Linda, and their stepfather, music producer David Foster. From 2007 to 2015, Brandon appeared in 13 episodes of E!'s "Keeping Up with the Kardashians." He has also appeared in the 2012 short film "Vaseline," the 2015 documentary "Lord of the Freaks," and two episodes of the MTV reality series "The Hills: New Beginnings." 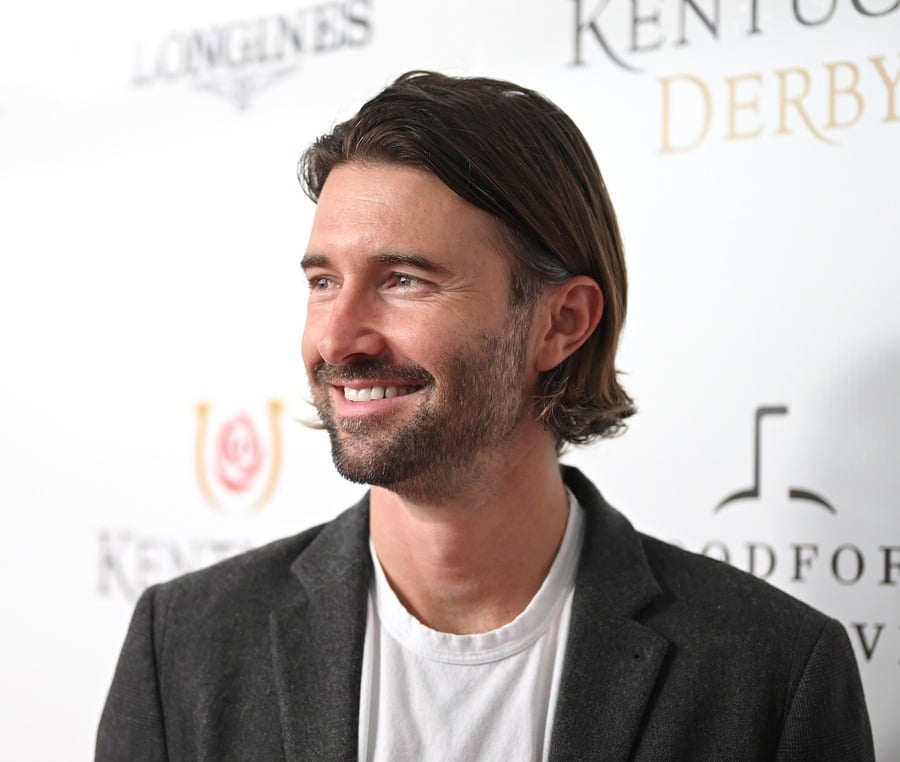 Jenner and his former wife, Leah, were in a band called Big Dune before forming the indie pop duo Brandon & Leah. The pair signed a recording contract with Warner Bros. Records, but they decided to release music on their own instead. Brandon & Leah's debut EP, 2013's "Cronies" (which they also produced), reached #16 on the "Billboard" Independent Albums chart, #24 on the Digital Albums chart, and #82 on the "Billboard" 200 chart.

Brandon married Leah Felder, the daughter of Eagles guitarist Don Felder, on May 12, 2012, and they welcomed daughter Eva on July 22, 2015. The couple, who met in middle school, divorced in July 2019, and they agreed to joint physical and legal custody of Eva. Brandon got to keep the Malibu home they shared in exchange for a $540,000 payment to Leah, and they split the royalties from their musical act as well as their gold coin collection. Jenner also agreed to pay $2,000 per month in spousal support and $2,000 per month in child support. In August 2019, Brandon announced that he was expecting twins with his girlfriend, Cayley Stoker. They married at the Santa Barbara Courthouse on January 21, 2020, and their sons, Bo and Sam, were born on February 26th. 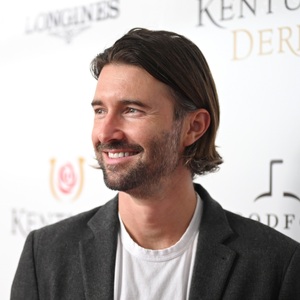