What is Toni Braxton's net worth?

Toni Braxton is an American singer, songwriter, pianist, record producer, actress, television personality, and philanthropist who has a net worth of $10 million dollars. Braxton has sold over 67 million records worldwide. She is one of the best-selling female R&B artists in history. Braxton has won multiple Grammy Awards.

Toni Michelle Braxton was born on October 7, 1967, in Severn, Maryland. She comes from a religious and musical family. Her parents Michael and Evelyn were involved with their local Methodist church as a clergyman and pastor. Braxton's dad also worked at the power company. Her mother was a former opera singer and worked in a beauty salon. Toni's maternal grandfather was also a pastor. She is the oldest of six siblings with one brother (Michael, 1968) and four younger sisters (Traci 1971, Towanda 1973, Trina 1974, and Tamar 1977). Braxton's first singing performance was in her church choir. She enrolled in college at Bowie State University in Maryland with the intention of becoming a teacher. However, after composer and producer William Pettaway Jr. heard her singing to herself while she was pumping gas, he convinced her to give a singing career a shot.

In the late 1980s, Braxton and her sisters former The Braxtons and signed a deal with Arista Records in 1989. The group released their first single, "Good Life," in 1990. The song didn't find traction on the radio, however, it did get the attention of producers Antonio "L.A." Reid and Kenneth "Babyface" Edmonds. The duo asked Toni to record a demo tape of the song "Love Shoulda Brought You Home," a tune they wrote for Anita Baker to sing on the soundtrack of the Eddie Murphy movie "Boomerang." Baker suggested that Braxton sing it instead. Toni's version was included on the final soundtrack along with a duet between Braxton and Edmonds'. L.A. and Babyface signed Braxton to their LaFace records and got right to work on her debut solo album.

"Toni Braxton" was released in July 1993 and peaked at number one on the albums chart. "Another Sad Love Song," the first single from Toni's debut alum, was the very first number one song on the then brand new Adult R&B charts. Braxton's debut album spawned five singles and won three Grammy Awards including Best New Artist and two consecutive awards for Best Female R&B Vocal Performance. In the summer of 1996, Braxton released her second album "Secrets." It is her most successful album to date. The first single "You're Makin' Me High," was Braxton's first number one hit on the Hot 100 charts. The second single, "Un-Break My Heart, became the biggest hit of Braxton's career, thanks in part to Diane Warren's masterful songwriting and composing. The song spent 11 weeks at the top of the Hot Dance Singles chart.

Braxton has also dipped her toes in the water of reality TV with "Braxton Family Values," which has aired on WeTV since 2011 and "Tamar and Vince," which stars her youngest sister Tamar.

In 2006, Braxton became the headliner at the Flamingo Las Vegas in "Toni Braxton: Revealed." She performed six nights a week. The show was so popular, her run was extended through August 2008. However, the later dates of the show were canceled when Braxton was diagnosed with a heart condition. 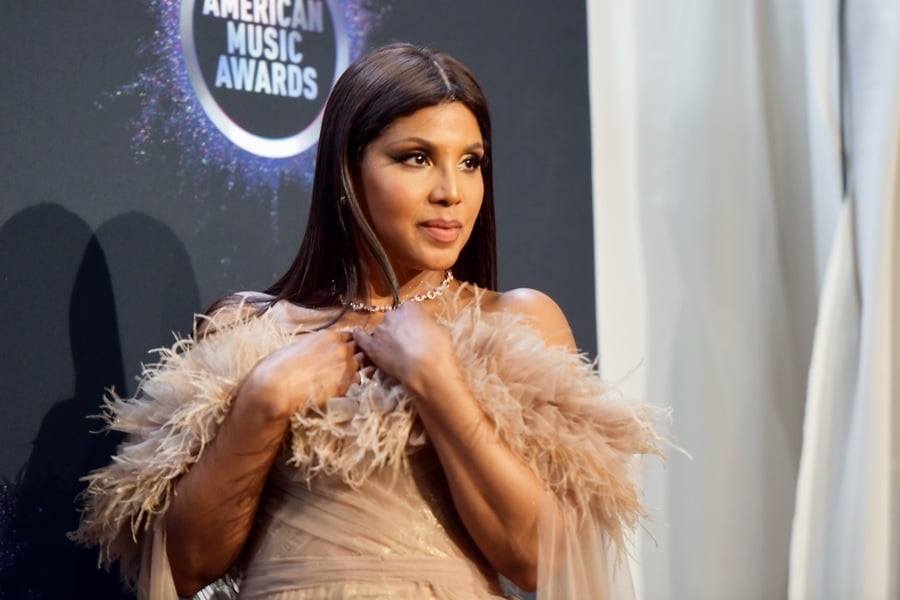 Toni Braxton met musician Keri Lewis when his group Mint Condition opened for her on tour. They married on April 21, 2001. That same year, she gave birth to their son Denim Cole Braxton-Lewis. In 2002, she got pregnant with her second child and was confined to bed rest. Her second son, Diezel Ky Braxton-Lewis was born in March 2003. Diezel is autistic and Toni is involved with Autism Speaks as their International Spokesperson. Braxton and Lewis divorced in July 2013.

Braxton started dating rapper Birdman in May 2016. They announced their engagement in February 2018. In January 2019, the couple called off the engagement. However, in April 2019, both Braxton and Birdman confirmed that they were still together.

In late summer 2007, rumors started to circulate that Braxton had been diagnosed with breast cancer. She denied it at the time. In 2008, she had a benign lump removed from her breast. On April 8, 2008, Braxton was briefly hospitalized and the remaining dates on her Flamingo Hotel Las Vegas residency were canceled. Later, while appearing on Season 7 of "Dancing with the Stars,: she stated that she had been diagnosed with microvascular angina (small vessel disease).

On November 18, 2010, Braxton revealed to CBS News that she had been diagnosed with systemic lupus erythematosus (SLE), a potentially life-threatening autoimmune disease.

Despite all of her commercial success, Toni has had a long history of money problems. She first filed for bankruptcy in 1998, at which time she was $5 million in debt. Her financial situation showed some signs of recovery after Toni released her hit album The Heat in 2000, which went on to sell over two million copies. Unfortunately, Toni was forced to file for bankruptcy again in October 2010. In this filing, Toni was reportedly as much as $50 million in debt.

She owed money to a wide range of creditors including the IRS, Tiffany & Co, AT&T, and Neiman Marcus, just to name a few. She reportedly spent $2.5 million on makeup, clothing, and hair alone in under two years. In July 2013, Toni lost the rights to 27 of her most famous songs, including "You're Making Me High", "Always" and "How Many Ways" as part of her ongoing bankruptcy case. That means she is no longer eligible to receive the lion's share of royalties from the sales of her own music.

Toni also does not receive significant royalties from her biggest hit "Un-Break My Heart" because it was actually written by Diane Warren. Fortunately, Ms. Braxton is still a popular live act, especially overseas. She comfortably earns between $750,000 and $1 million per year from live shows and personal appearances, including her reality show Braxton Family Values. Eventually, a bankruptcy court wiped away a good chunk of her debt, so hopefully, Toni can keep her finances clean this time around.

In the fall of 2014, Braxton bought a 5,323-square-foot home in The Oaks neighborhood of Calabasas, California for $2.9 million. Built in 2006, the four en-suite bedroom home was considered an "affordable" home for someone looking to move into this coveted neighborhood. She sold it in 2016 for $3.4 million. 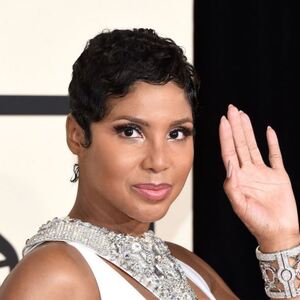