What is Babyface's Net Worth?

Babyface, born Kenneth Brian Edmonds, is an American R&B musician, singer-songwriter, and record producer who has a net worth of $200 million. Babyface is one of the most prolific songwriters and producers in the music industry. He's been ranked by a number of publications as one of the best record producers ever.

Babyface was born on April 10, 1958, in Indianapolis, Indiana to Marvin and Barbara Edmonds. He is the fifth of six sons of his parents. Barbara was a production operator at a pharmaceutical plant. Edmonds' dad died of lung cancer when he was in eighth grade. It was at this time that he decided he was going to have a career in music. He was a shy kid and wrote songs as a way to express his emotions. He attended North Central High School in Indianapolis. He got his nickname when he was still a teenager by funk performer Bootsy Collins, who he was then performing with, and it is an obvious reference to his youthful looks.

He performed in the group Manchild as a guitarist. In 1982 Edmonds played with funk band Redd Hott. Next, he played keyboards in the light-funk and R&B group the Deele, which also included drummer Antonio "L.A." Reid. Babyface had one of his first big credits as a songwriter on the 1983 Midnight Star song "Slow Jam." Babyface and Reid left The Deele in 1988.

From the late 1980s to the early 90s, Babyface wrote for a number of popular artists of the time including Bobby Brown, Pebbles, Karyn White, The Whispers, and Sheena Easton, to name just a handful. Babyface wrote Whitney Houston's 1990 hit "I'm Your Baby Tonight." It was Babyface's first U.S. number one hit. He also wrote the 1994 Boyz II Men hit "I'll Make. Love to You," which was another number one hit. Babyface produced the soundtrack for the 1995 movie "Waiting to Exhale" which included the number one hit "Exhale (Shoop Shoop) by Whitney Houston. Brandy and Mary J. Blige also had hits on the same soundtrack. 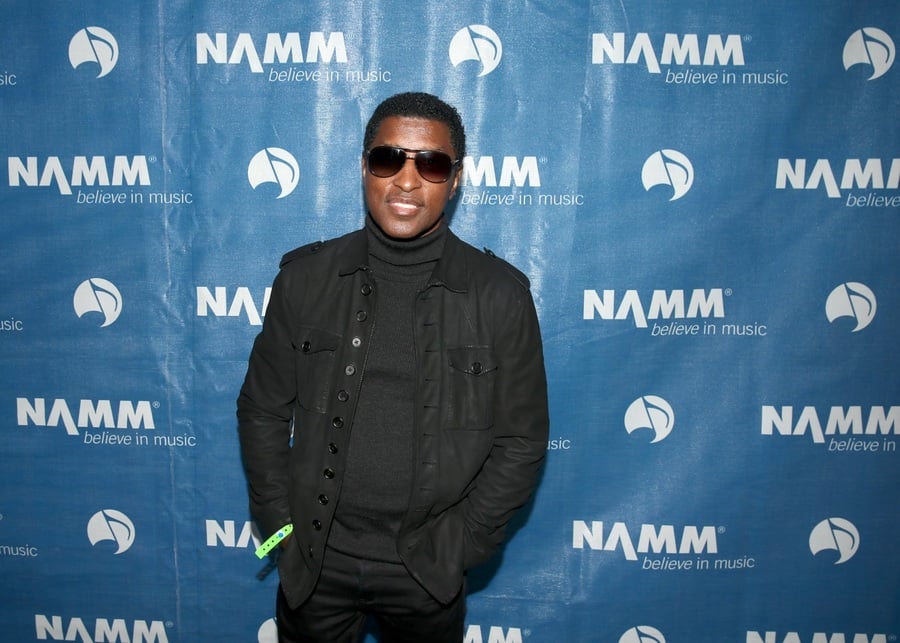 Babyface's career in the entertainment business really launched when he co-founded LaFace Records in 1989 with L.A. Reid. The label quickly signed TLC, Toni Braxton, and Usher, all of whom became very successful. Babyface wrote most of the songs on Braxton's first two very successful records, 1993's "Toni Braxton" and 1996's "Secrets." Babyface was integral in helping TLC sell more than 75 million albums. TLC's second album "CrazySexyCool," became the best-selling album of all time by an American girl group. LaFace also signed Usher when he was 16. He sold 65 million records while signed to LaFace.

Babyface met Tracey Edmonds in 1990 when she auditioned for the music video for "Whip Appeal." They married in September 1992. They have two sons, Brandon and Dylan. They divorced on the grounds of irreconcilable differences in October 2005 after 13. years of marriage.

In 2007, Babyface started dating Niko Pantenburg, one of his backup dancers. Their daughter was born in 2008. They married in May 2014.

In mid-April 2020, Babyface revealed via his Instagram account that he and his entire family are recovering from COVID-19. He and his family successfully fought the virus. "I am happy to report we have now tested negative and are on our way back to full health," Babyface said.

Babyface's divorce from Tracey Edmonds, his wife from 1992 – 2005 made headlines when it reportedly cost Babyface half of his total net worth, perhaps as much $100 million. That's enough to make it one of the most expensive celebrity divorces ever. His varied interests, however, made it so that he could work on rebuilding his personal fortune. 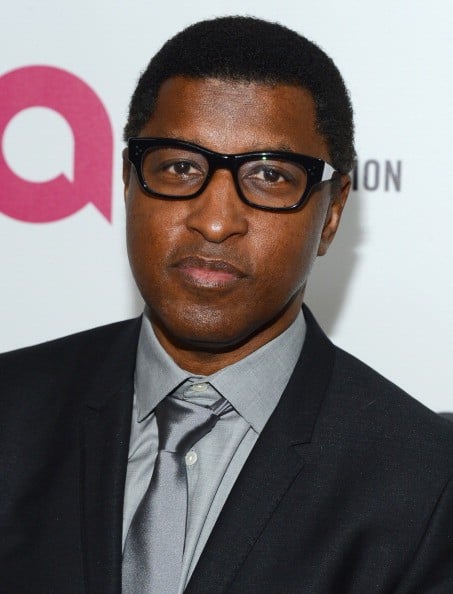 In April 2004, just before he and then-wife Tracey announced their split, Babyface shelled out $5.15 million for an 8,245 square foot mansion in the guard-gated Mulholland Estates community of Los Angeles. The house is down the street from Paris Hilton's pad and Charlie Sheen's lair—is now owned by ex-wife Tracey Edmonds.

Babyface also owns a 3,614 square foot mock-Mediterranian tract house in a gated development in Rancho Cucamonga, California bought in February 2008 for $780,000, and a typical Las Vegas tract house he bought in June 1996 for $255,000. At that price in that era of Las Vegas real estate, the house is probably in the 3,000-3,500 square-foot range.

In 2012, Babyface sold his home in Incline Village, Nevada for $2.95 million. The 7,344 square foot home has seven bedrooms and six bathrooms on a wooded hillside above Lake Tahoe. He bought the home in March 1995 with then-wife Tracey for $1.9 million. 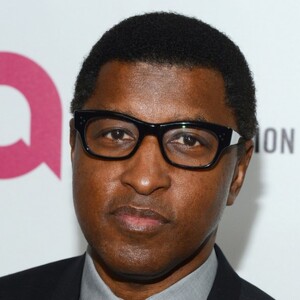