What is Mariah Carey's net worth?

Mariah Carey is an American singer, songwriter, record producer, entrepreneur and actress. Mariah Carey has a net worth of $320 million. Mariah Carey is one of the 15 best-selling musical artists in history having sold over 200 million albums worldwide to date. She is the second best-selling female artists of all time, behind Madonna. She has more #1 songs than any other female writer/producer in US chart history. As of this writing she has won five Grammys, 10 AMAs, and 15 Billboard Music Awards.

Mariah Carey was born on March 27, 1970 in Huntington, New York. She is of African American, Afro-Venezuelan and Irish descent. Her father's father adopted the last name "Carey" upon moving to New York, changing it from Nunez. Her mother was a one-time Opera singer and vocal coach. The parents separated when Mariah was three years old.

Always interested in the arts and music in particular, Mariah started writing poems and early songs while at Harborfields High School in Greenlawn, New York. She graduated from high school in 1987. At Harborfields, Mariah befriended Gavin Christopher and Ben Margulies, with whom she soon began composing full songs with lyrics and music. After graduating, while living in New York City, Mariah, Gavin and Ben continued working together to create a full-length demo.

The demo eventually made its way to pop singer Brenda K. Starr. Brenda continued to pass the demo around town while bringing Mariah to various industry galas. At one such gala, the demo tape was handed off to Tommy Mottola, the head of Columbia Records. He listened to the tape in the car on the way home. After hearing the first two songs he was convinced Mariah Carey would become a star.

It took two weeks to track her down, but when he did Tommy instantly signed Mariah to a record deal and assembled a team to plot her commercial debut. In Tommy's eyes, Mariah would be Columbia's answer to Arista Records' Whitney Houston.

Mariah's self-titled debut album was released on June 12, 1990. Columbia reportedly spent $1 million promoting the record. Sales were slow at first but eventually the album would eventually be certified 9X platinum in the US alone, selling more than 15 million copies worldwide. The album reached number one on the Billboard charts and earned her a Grammy for Best New Artist and Best Female Pop Vocal Performance.

Mariah's next album, 1991's "Emotions" was also an enormous success but it was her third album, 1993's "Music Box" that took her career to stratospheric levels. Music Box spent 128 weeks on the Billboard chart and eventually sold an astonishing 28 million copies worldwide. It is one of the best-selling albums of all time.

"All I Want for Christmas" Royalties

Mariah's Christmas album is probably most notable for featuring the song "All I Want for Christmas Is You" which would eventually become one of the best-selling and most-profitable singles of all time with global sales of 16 million and counting. The song is featured in dozens of Christmas movies and has a massive hit around the holidays on streaming services such as Spotify and Pandora. The song, which reportedly only took 15 minutes to write, generates an estimated $600,000 per year in royalties for Mariah and producer Walter Afanasieff. The song has generated more than $60 million in gross royalties to date.

In April 2001, Mariah left Columbia Records and signed what was then a record-setting $100 million, five-album contract with Virgin Music. That's the same as $150 million after adjusting for inflation. It was the biggest contract in the history of music at the time.

Mariah's first album with Virgin, "Glitter", was released on August 18, 2001. The album was actually a soundtrack to a movie of the same name which was a semi-autobiographically about a fictionalized version of Mariah. Both the album and film, which was unfortunately released on September 21, 2001 – 10 days after the 9/11 terror attacks, were panned by critics and audiences. The movie is famously one of the biggest box-office bombs of all time.

Even before the movie's release, Mariah had to be hospitalized for extreme exhaustion. She reportedly experienced a physical and emotional breakdown.

Over time the album sold 3 million copies. That would have been respectable for any other artist. Unfortunately it was a disaster for Mariah and Virgin's newly-minted $100 million contract.

Virgin was so desperate to free themselves from Mariah that they paid her $28 million to end the contract early. When it was all said and done, Mariah was paid nearly $50 million to produce the one album for Virgin. 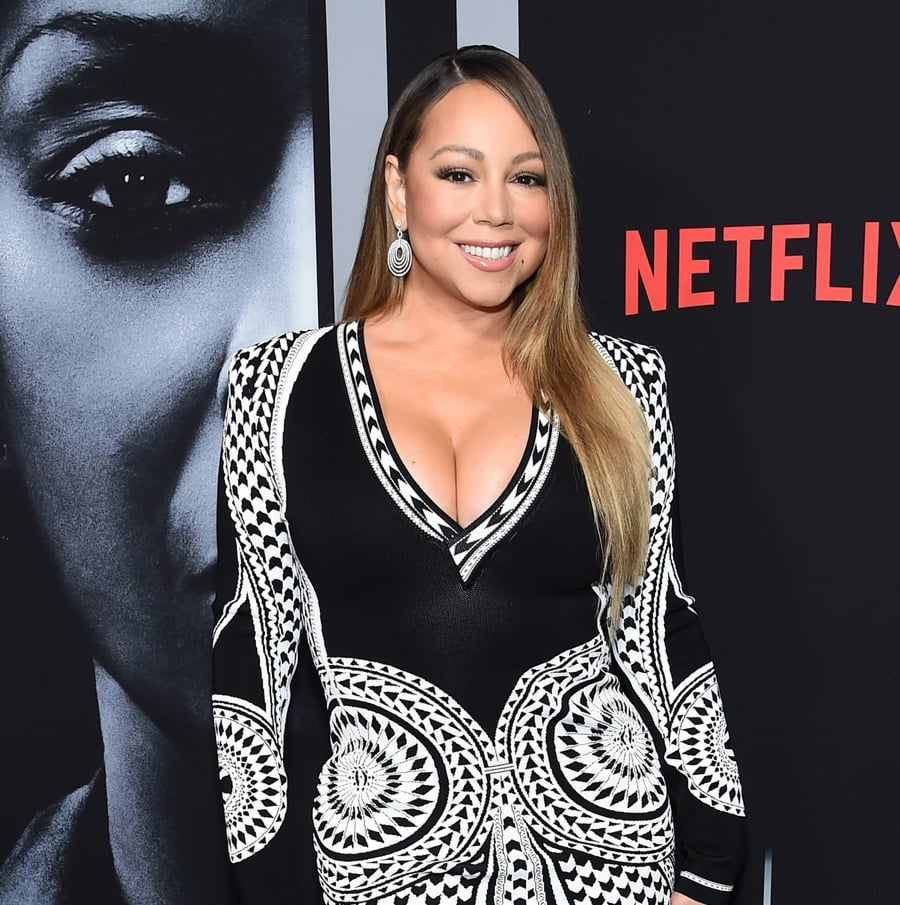 After being dumped by Virgin, Mariah signed a $24 million, five-album deal with Island Records. Her Island albums sold moderately well, with her biggest hit being 2005's "The Emancipation of Mimi" which sold 10 million copies worldwide.

Mariah released one album under Def Jam and then was signed by Epic Records in 2015 where she remains today.

In 2012 she earned $18 million to appear on one season of American Idol.

In 2015 she signed a $30 million contract to undertake a two-year Las Vegas residency at Caesars Palace. This helped her become one of the highest-earning women in music for the year with $27 million in total earnings.

In 1993 Mariah married Tommy Motalla. They divorced in 1998. She was married to actor Nick Cannon from 2008 to 2016. They have two children together, twin boys who were born in April 2011. She was briefly engaged to Australian billionaire James Packer in 2016 and dated singer Luis Migeul between 1998 and 2001.

Mariah Carey is NOT Worth $500+ Million


Despite what many sites report (including, as of this writing, Wikipedia) Mariah Carey is not worth $520 million. In fact, as part of their 2015 divorce proceedings we learned from her own legal filings that when Mariah entered the marriage in 2008, she had a net worth of $150 million. In 2008 Nick was worth less than $500,000. Furthermore the filings showed that Mariah earned a total of $6.3 million in 2014 while Nick earned $2.7 million. As part of their eventual settlement, which was undisclosed, Nick was given title to a 2012 Ferrari and forced to pay $5,000 per month to a trust for their twins.

If Mariah was worth $150 million in 2008, in order for her to be worth $520 million today, her gross earnings over the ensuing decade+ would need to be north of $1 billion.

Mariah Carey has a net worth of $320 million. She is the second best-selling female artist of all time and one of the 15 best-selling artists overall. She has earned hundreds of millions of dollars during her career from record contracts and royalties. She has earned tens of million additional earnings from various media appearances, Las Vegas residences and private performances. 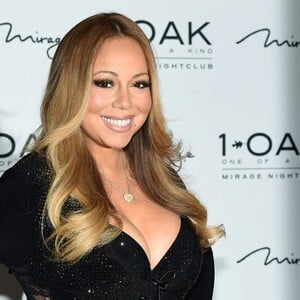