By Joseph Gibson on January 19, 2020 in Articles › Billionaire News

Amazon founder Jeff Bezos is once again facing criticism for a perceived lack of interest in philanthropy, only this time he's being compared unfavorably not to fellow mega-billionaires like Bill Gates or Warren Buffett, but to much less wealthy celebrities who nevertheless managed to give more than the $690,000 donation he announced towards badly needed Australian fire relief. And as you can probably imagine, many members of the public are not happy about it.

As many on those dissatisfied with Bezos's contribution were quick to point out, Kylie Jenner pledged a significantly higher donation at $1 million despite being significantly less wealthy than Bezos. And that figure was matched by entertainers like singer Elton John and actor Chris Hemsworth, while actor Leonardo DiCaprio, well known for his philanthropic endeavors involving the environment, has chipped in with a pledge of $3 million. 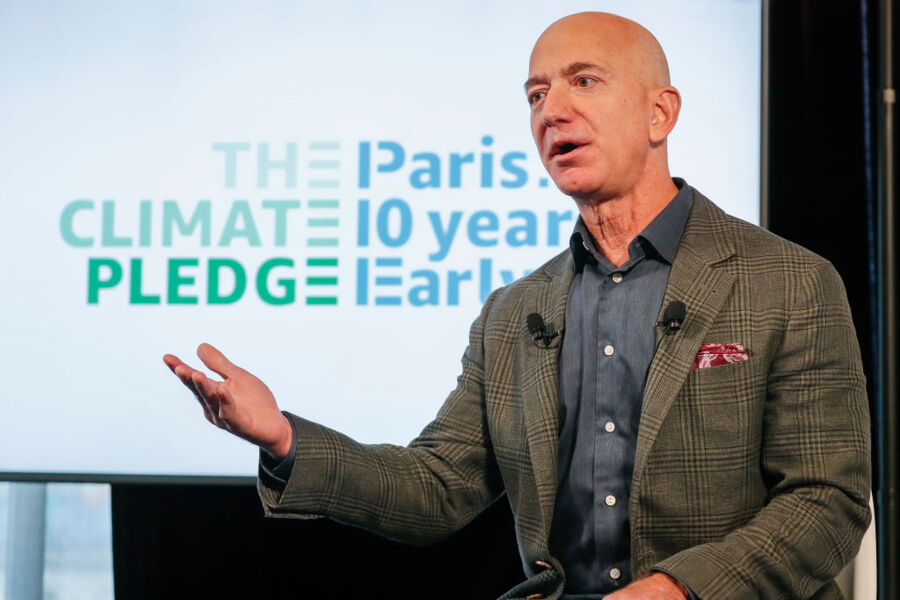 The rock band Metallica has also been singled out as exceeding Bezos's donation, with a collective pledge of $750,000. But it isn't just other celebrities that have put Bezos to shame, but the difficult-to-imagine smallness of his pledge in relation to his total net worth – somewhere in the 0.0006 percent range, depending on Amazon's stock value. Others on Twitter, including one account devoted to putting Bezos's wealth into mathematical perspective chose to think of the figure in a different way:

This is approximately how much money Jeff Bezos accrues in 3 minutes. https://t.co/jGmkFCGSvY

Interestingly, when Sundar Pichai of Alphabet (and Google) and Tim Cook of Apple publicly announced their support of fire relief in Australia, they declined to disclose any precise dollar amounts.

This is not the first time Bezos has been criticized for his philanthropic endeavors. He's one of the few in his wealth bracket that hasn't signed onto the Warren Buffett Giving Pledge, a fact that got renewed attention last year when following their divorce his ex-wife MacKenzie Bezos signed on for herself.

On the other side of the spectrum, Australia's own Andrew and Nicola Forrest have made the most generous donation to the fire-ravaged regions of Australia so far, pledging a total of almost $50 million US to various planks of the cause.