Anu Malik net worth: Anu Malik is an Indian music director and singer who has a net worth of $20 million. Anu Malik was born in India in November 1960. He mainly works in the Hindi film industry and made his debut as a music composer in 1977. He wrote hits for many films during the 1990s and has composed music for more than 350 movies.

In the 2000s he won the National Award for music in J.P. Dutta's Refugee as well as the Filmfare Special Jury Award. Malik won the Filmfare Best Music Director Award for Baazigar and Main Hoon Na. He has been nominated for best music director 42 times and has won the award six times. Malik is a judge on the reality TV series Indian Idol. 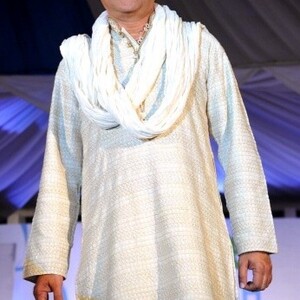