Bob Whitfield net worth and salary: Bob Whitfield is a retired American football player who has a net worth of $12 million. Bob Whitfield earned his net worth by being playing tackle in the NFL for the Atlanta Falcons, Jacksonville Jaguars and the New York Giants. Bob Whitfield was born in Carson, California, on October 18, 1971.

Whitfield attended Banning High School in Wilmington, California before matriculating Stanford University. He joined the NFL in 1992 as the eighth pick of the first round of the draft. He played in 220 games during his careerr until his retirement in 2007. He was a Pro Bowl selection in 1998 and All Pro in 1996. He was inducted to the Stanford Football hall of fame in 2011. Bob returned to Stanford in 2012 and earned an economics degree. Outside of sports Bob Whitfield owns a recording studio in Atlanta called PatchWerk Recording Studios. PatchWerk has helped record and produce more than 600 gold and platinum albums including some by artists such as OutKast, Nelly, 50 Cent, Snoop Dogg, Whitney Houston and many more. He was also formerly married to Sheree Whitfield who used to be a cast member on The Real Housewives of Atlanta. They were married in 2000 and divorced in 2007. They have two children, Kaleigh and Kairo, who were born in 1996 and 1999. Bob pays Sheree child support for both children, but was not forced to pay alimony by the courts. Because of her lack of a formal education and no skilled trade or profession, she appealed the decision of no alimony, but lost the case, as well as her home they shared together. 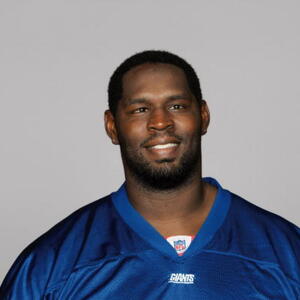