Jessica Mauboy net worth: Jessica Mauboy is an Australian singer-songwriter and actress who has a net worth of $6 million. Jessica rose to fame after appearing on the fourth season of "Australian Idol" in 2006.

Jessica Mauboy was born in Darwin, Northern Territory, Australia, and grew up in a musical family. She won first place at the 2004 Tamworth Country Music Festival, and was signed to Sony Music Australia. However, her first single, a country music version of "Girls Just Wanna Have Fun", was unsuccessful, and she was subsequently dropped from the label. In 2006, she auditioned for the fourth season of "Australian Idol", and made it all the way to the final round, where she finished as runner-up. 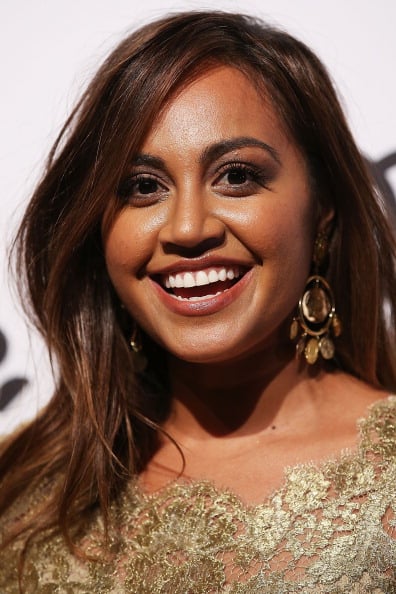 She signed a new contract with Sony Music Australia in 2006, just after the season of "Australian Idol" ended, and released her first solo album, a two-disc set, the following year. The album was certified Gold. She subsequently joined the girl group, Young Divas, and released an album with them that also went Gold. She has since released another very successful studio album, and launched a successful acting career. She is currently a mentor on the Australian production of "The Voice".