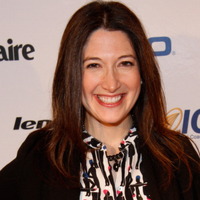 What is Randi Zuckerberg's Net Worth?

Randi Zuckerberg is a businesswoman and author who has a net worth of $100 million. The older sister of Facebook founder Mark Zuckerberg, Randi formerly served as the director of market development at Facebook, where she was also a brand spokesperson. Later, she founded and became the CEO of Zuckerberg Media, and also became editor-in-chief of the lifestyle website Dot Complicated.

Randi Zuckerberg was born on February 28, 1982 in Westchester County, New York as the first of four children of parents Karen, a psychiatrist, and Edward, a dentist. Her brother is Facebook founder and CEO Mark, while her sisters are Donna and Arielle. All the children were brought up in Dobbs Ferry in a Reform Jewish home. Like her brother, Zuckerberg went to Harvard University, where she graduated with a BA in psychology in 2003.

Following her graduation from Harvard, Zuckerberg worked in marketing for two years at the advertising agency Ogilvy & Mather. She subsequently served as a panelist on the program "Forbes on Fox."

Shortly after he founded Facebook in 2004, Mark Zuckerberg invited Randi to join him at the company, which was at the time understaffed with employees who were willing to travel. Although she had to relocate and accept a salary cut for the job, she received stock options as a benefit. Randi Zuckerberg was initially under the impression that her position was a temporary one, but upon becoming part of the Silicon Valley tech community, she ended up staying at Facebook longer. For the company, she served as both a spokesperson and the director of market development.

Among her accomplishments at Facebook, Zuckerberg helped launch the Facebook Politics app in collaboration with ABC News in 2008. She subsequently covered the inauguration of Barack Obama for a Facebook integration with CNN.

After resigning from Facebook in the summer of 2011, Zuckerberg founded the social media firm Zuckerberg Media, of which she became the CEO. Through the company, she has produced digital content and various programs for such brands as Cirque du Soleil, Bravo, Condé Nast, and the Clinton Global Initiative. Among her other post-Facebook ventures, Zuckerberg became the editor-in-chief of the lifestyle website Dot Complicated. 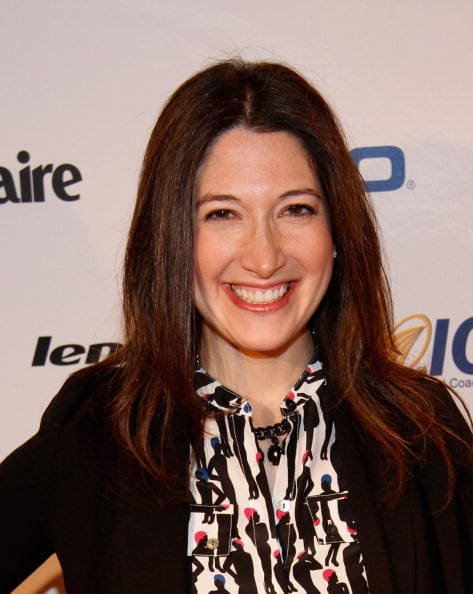 As an author, Zuckerberg has penned both adult non-fiction books and children's picture books. Her first release, for adults, was the SparkNotes book "Spark Your Career in Advertising," which was published in 2007. Six years later, she released "Dot Complicated," her first book published by HarperCollins. The same year, Zuckerberg released the children's book "Dot." Her next children's book, "Missy President," came out in 2016. This was followed by the 2018 non-fiction title "Pick Three: You Can Have it All (Just Not Every Day)."

In 2016, Zuckerberg created the animated kids' television show "Dot.," based on her picture book of the same name. The series centers on the titular character, an adventurous young girl who uses technology to explore the world and solve problems. On the show, Zuckerberg voices the music teacher Ms. Randi. "Dot." airs on Universal Kids in the United States and on CBC Kids in Canada.

We're All Gonna Make It

In February 2022, for reasons that no one really understands, Randi released a self-produced music video about NFTs, web3 and cryptocurrency. The video was titled "WAGMI," which is a reference to the crypto world mantra, "We're All Gonna Make It." The song was a parody of the Twisted sister song "We're Not Gonna Take It." It is difficult to watch:

A decade ago, I sang this song on Broadway. Today I sing this song, surrounded by new friends, as a rallying cry for the women of web3. Together, we can accomplish anything. And have fun doing it! #WAGMI

PS Look for some fun cameos!
PPS Sorry for *language* at the end 🤣 pic.twitter.com/W9pYZmxwXz

With her husband Brent Tworetzky, Zuckerberg has two sons named Asher and Simi. The family lives in New York City.