Ashton Meem net worth: Ashton Meem is an American businesswoman who has a net worth of $4 million dollars. She is probably most famous for being the ex-wife of Seattle Seahawks quarterback, Russell Wilson.

Ashton Meem was born in Richmond, Virginia. Ashton met Russell Wilson when they were both in high school. She attended St. Catherine's School in Richmond. She met Russell at a party when they were both teenagers. After meeting a few more times, they began dating, and remained together when they both went off to college. She initially went to the University of Georgia, he initially went to North Carolina State University. At some point she transferred to NC State. He spent three years at NC State then transferred to the University of Wisconsin. 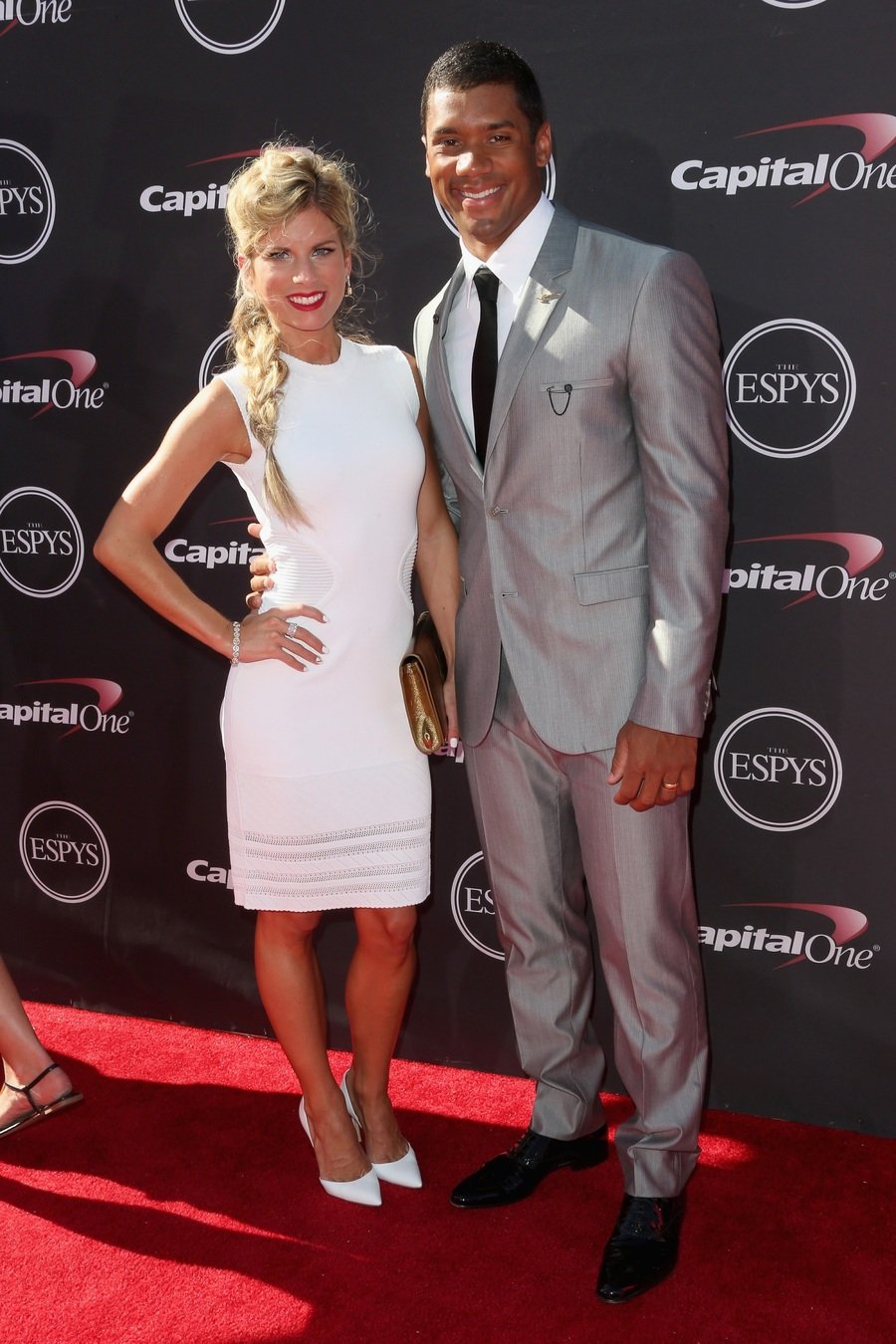 After working as a media marketing intern, an art buyer, and a consultant during her first years after graduation, she settled into a job as Advertising Operations Assistant at American Family Insurance.

She and Russell Wilson became engaged through an elaborate surprise that involved the entire hotel staff of the Umstead Hotel and Spa in North Carolina. They were married in 2012.

Unfortunately in April 2014, Ashton Meem and Russell Wilson announced that they were divorcing. They had been living separately for months and made it official for the whole world on April 22, 2014. 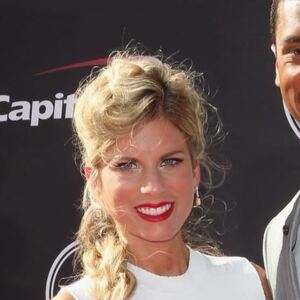