By Joseph Gibson on February 11, 2020 in Articles › Billionaire News

Amazon founder Jeff Bezos recently put a little bit of extra cash in his pocket, CNBC reports. As he has in previous years, Bezos sold off some of his Amazon stock, beginning on January 31st. And altogether, the stock was worth almost $3.5 billion – assuming that he's done selling the stock for now, which remains to be seen.

Put in precise terms, the 2020 sale began when Bezos got rid of 905,456 shares in the company he founded, which together were valued at about $1.84 billion. Days later, he unloaded another 810,912 shares, this portion with a value of around $1.65 billion, bringing the total number of shares to over 1.7 million and their total value to $3.49 billion. 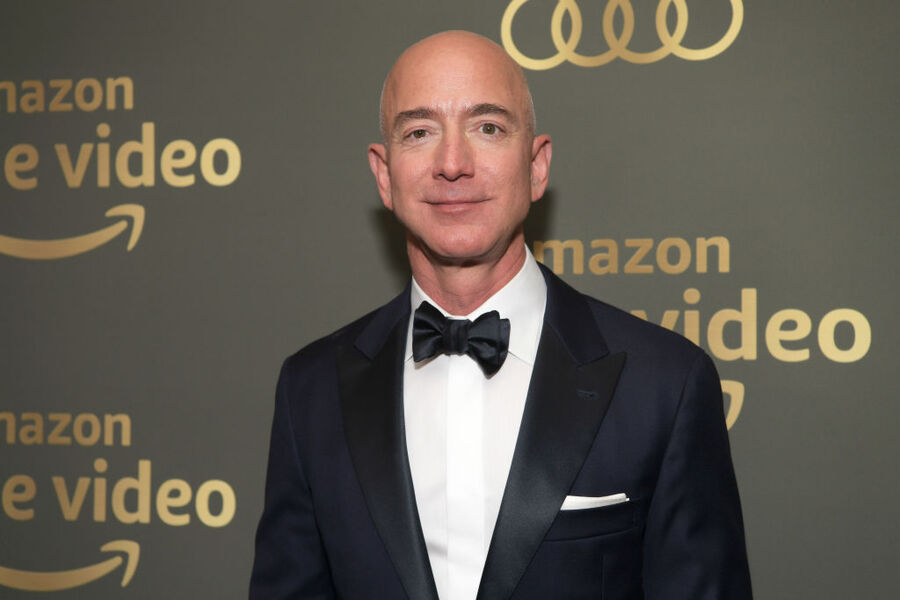 The sale happens to come at a very good time for Bezos and his company, as it recently joined other big tech companies like Microsoft, Apple, and Google's parent company, Alphabet, in the trillion dollar club.

We have a good idea of what Bezos will do with the money, too, or at least some of it. He's said in interviews that he plans to sell at least a billion dollars worth of Amazon stock on a yearly basis in order to fund his space exploration company, Blue Origin. He has discussed at length that he believes it's the best way for him to utilize his fortune.

Also worth noting: Even though $3.49 billion sounds like a lot, it actually represents a small fraction of Bezos's stake in Amazon – about three percent. So as a slice cut out of his stake, it's safely on the smallish side, especially compared to the slice that was removed by his recent divorce – before that split, he had some 80 million shares in Amazon to his name, with a 16 percent stake in the company, compared to the approximately 12 percent stake he has now.