What is Meghan Markle's Net Worth?

Meghan Markle is an American humanitarian, philanthropist and former actress. Meghan Markle has a net worth of $60 million dollars. That is a combined net worth with her husband, Prince Harry. Prior to marrying Harry, Meghan's separate net worth was $5 million. He came to the marriage with a net worth of $20 million, the majority of which came from a trust fund set up by his late mother, Princess Diana.

Meghan's 2018 marriage to England's Prince Harry made her a princess of the United Kingdom, and also gave her the titles of the Duchess of Sussex, Countess of Dumbarton and Baroness Kilkeel.

In January 2020 the couple announced their intention to step away from royal duties, leave England and seek financial independence. After prolonged discussions with Harry's grandmother, the Queen of England, an agreement was made that allowed the couple to move forward with their plan, but they can no longer use the titles "His Royal Highness" or "Her Royal Highness".

After leaving England and giving up their titles, Harry and Meghan signed a  five-year $100 million production deal with Netflix. With Netflix they will produce feature films, children's programming and documentaries. Following the Netflix deal they signed a three-year podcasting deal with Spotify worth $18 million.

Using their windfall, in August 2020, Harry and Meghan paid $14.7 million for an estate in Montecito, California. They put down $5 million in cash and took out a roughly $10 million mortgage for the remainder. Around this time they also paid back $3 million that was used to remodel their U.K. family home, Frogmore.

Rachel Meghan Markle was born in Los Angeles, California, on August 4, 1981. Her parents Doria Ragland and Thomas Markle Sr. divorced when she was six years old, and she is their only child together. She has two paternal half-siblings from whom she is reportedly estranged. Markle is of mixed-race heritage; her mother is African American, and her father is of white European descent. Growing up, Markle's mother taught yoga and her father was a lighting director for television shows. Her father won several awards including Emmys for his work in TV.

Markle grew up in Hollywood, California, where she received her education at private schools like the Hollywood Little Red Schoolhouse and Immaculate Heart High School. She continued her education at Northwestern University, graduating with double degrees in theater and international studies in 2003. She was a member of the Kappa Kappa Gamma sorority in college.

Her big break came in July 2011, when she joined the cast of the American television show "Suits" as the character Rachel Zane. She appeared on the show for multiple seasons, eventually leaving in late 2017. 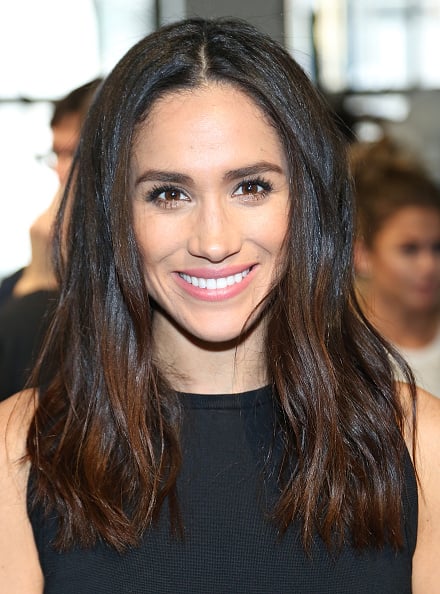 Markle founded the lifestyle website and blog, The Tig, in 2014. She wrote articles on topics such as food, fashion, beauty and travel. The Tig was greatly successful, and her readers were mostly her fans as well as fans of the show "Suits." The social media accounts for The Tig had 3 million followers on Instagram, 800,000 on Facebook, and 350,000 on Twitter. She received many sponsorships and endorsements for her site, and it is estimated that she earned roughly $80,000 per year from her lifestyle blog. Markle ran the website for three years, ultimately shutting it down and archiving all material in 2017.

Thanks to her lifestyle blog, which helped her get known for her fashion sense, Markle had the opportunity to release two fashion collections in 2015 and 2016 with Canadian clothing company Reitmans. The collections were largely based on her personal style, but also on the style of her "Suits" character Rachel.

Markle started a relationship with actor and producer Trevor Engelson in 2004. They married in September 2011. They got a no-fault divorce in August 2013. After breaking up she dated celebrity chef Cory Vitiello for almost two years.

In June 2016 Meghan Markle was rumored to be romantically linked to Prince Harry, a member of the British royal family. Their relationship was confirmed in November 2016. One year later, in November 2017, the couple announced that they were engaged, and they officially tied the knot in March 2018. In May 2019, Meghan gave birth to a son named Archie, who is seventh in line to the British throne. Through her marriage to Prince Harry, Markle is now known as the Duchess of Sussex.

Public Role in the Royal Family

Markle's first official public appearance with the British royal family was in December 2017, shortly after her engagement to Prince Harry was announced. It was a World AIDS Day walkabout event in Nottingham. In total, she appeared at 26 public engagements as Prince Harry's fiancé. After their wedding, Markle's first official appearance as the Duchess of Sussex was in May 2018, celebrating the charity work of Prince Charles. 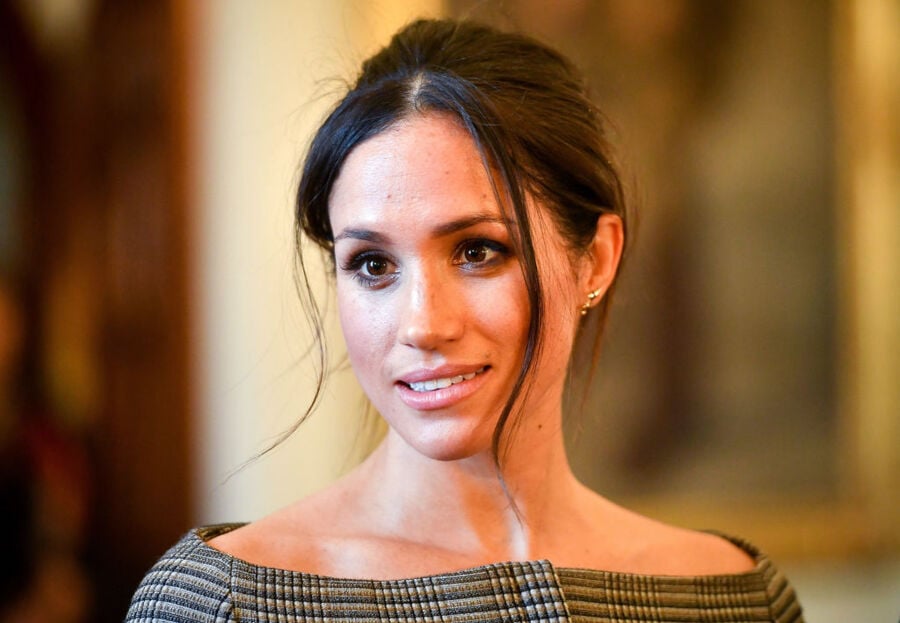 The Sussexes have been the targets of lots of negative media scrutiny, and many breaches of privacy. It came to light in late 2019 that Markle was actually suing the publication The Mail on Sunday after they published a letter she had sent her father. In January 2020, they announced that they would be stepping down from their roles and duties as senior members of the royal family. They also announced that they would be splitting their time between the United Kingdom and North America, and would seek financial independence. They officially stepped down on March 31, 2020.

Prior to becoming a royal, Markle was active in charity work. She worked as a counselor for the international charity One Young World, and spoke at a 2014 summit in Dublin for them. That same year (2014) she went on a tour of Afghanistan and Spain with the United Service Organizations. Then, in 2016, she became a global ambassador for World Vision Canada. Other organizations she has worked with on her own include the United Nations Entity for Gender Equality and the Empowerment of Women.

Together with Prince Harry, Markle has continued her charity work. They began working with Elephants Without Borders in 2017, a partnership that they have continued until date in 2020. In 2018, she started working with the survivors of the Grenfell Tower fire, and the resulting charity cookbook "Together: Our Community Cookbook" was her first charity project that she completed after becoming the Duchess of Sussex. Harry and Meghan registered their own charity foundation, named Sussex Royal The Foundation of The Duke and Duchess of Sussex. They changed the name of the foundation in April 2020 to Archewell.

After announcing their decision to step back from royal duties, Harry and Meghan first spent some time in Canada before leaping down to Southern California where they lived for several months at a home owned by Tyler Perry. In August 2020 it was revealed that Harry and Meghan had purchased a home in Montecito, California (near Santa Barbara) for $14.7 million. As we mentioned previously, they bought the home with a $10 million mortgage and a $5 million cash down payment.

On September 2, 2020 it was announced that Harry and Meghan had inked a five-year $100 million deal with Netflix. Through the deal, Harry and Meghan will launch a production company, through which they will ultimately create scripted content, documentaries and children's programming. With bonuses/incentives/extensions that the deal could be worth as much as $150 million.

In December 2020 it was announced that Harry and Meghan signed a three-year podcasting deal with Spotify worth $18 million. 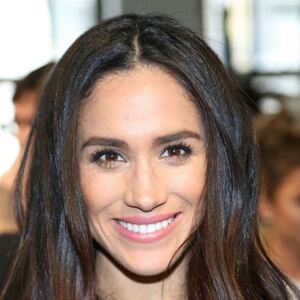