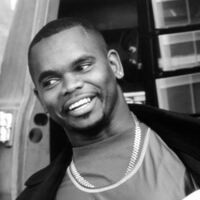 What was Anthony Johnson's net worth?

Anthony Johnson was an American actor and comedian who had a net worth of $100 thousand at the time of his death. Anthony died on September 20, 2021 at the age of 55. He was probably best remembered for playing the role of Ezal in "Friday."

Anthony Johnson was born in Compton, California on May 5, 1965. He is sometimes credited as A.J. Johnson. He appeared in dozens of television shows and films during his career. Some of the most notably examples include House Party, Lethal Weapon 3, Menace II Society, House Party 3, Friday, Panther, The Great White Hype, Def Jam's How to Be a Player, B*A*P*S, I Got The Hook Up, Woo, The Players Club, Hot Boyz, O, On the Edge, Sweet Hideaway, Five K One, Undercover Princesses, Candy, and more. 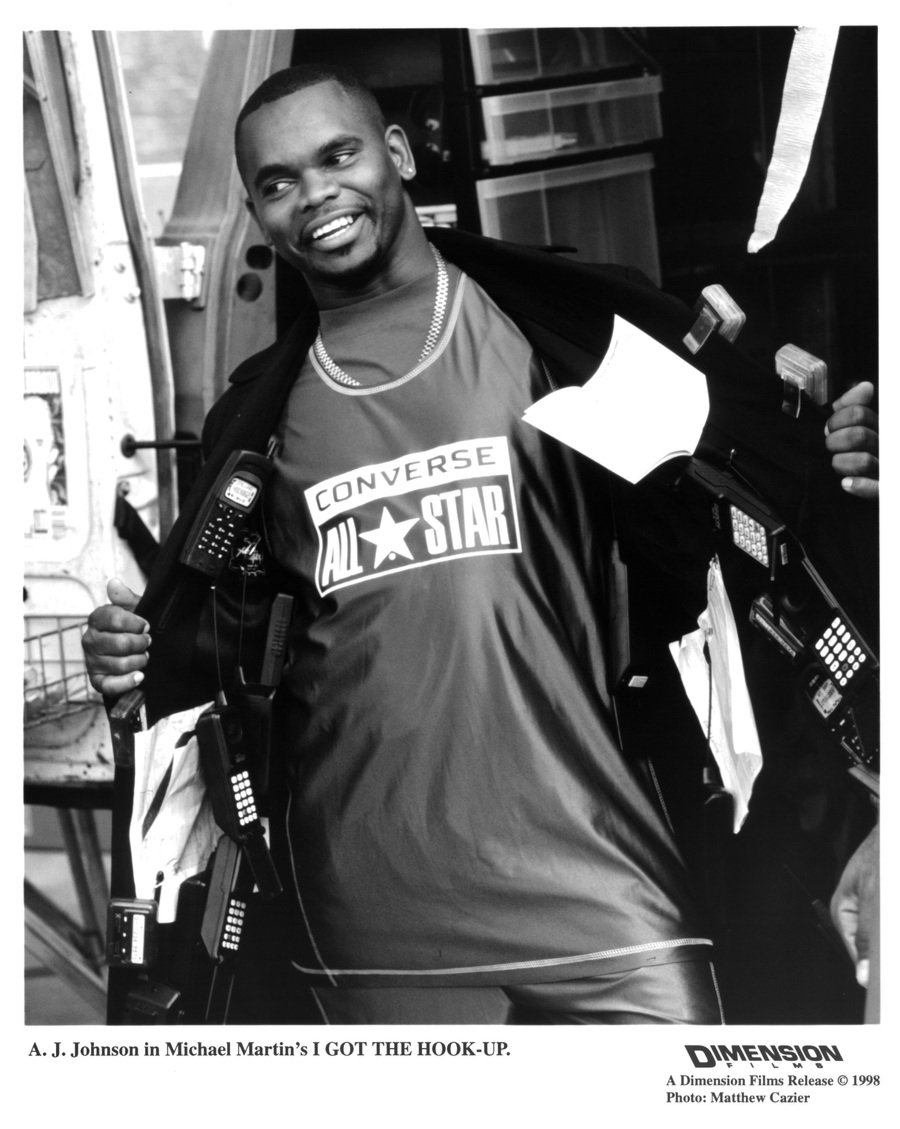 He also appeared in episodes of the TV series South Central, The Parent 'Hood, Moesha, Martin, Malcolm & Eddie, and The Jamie Foxx Show. He starred as the character Sleazy-E in music videos for Dr. Dre and Eazy-E. In 2009 Anthony Johnson suffered a heart attack while he was on his way to a comedy show but he recovered.